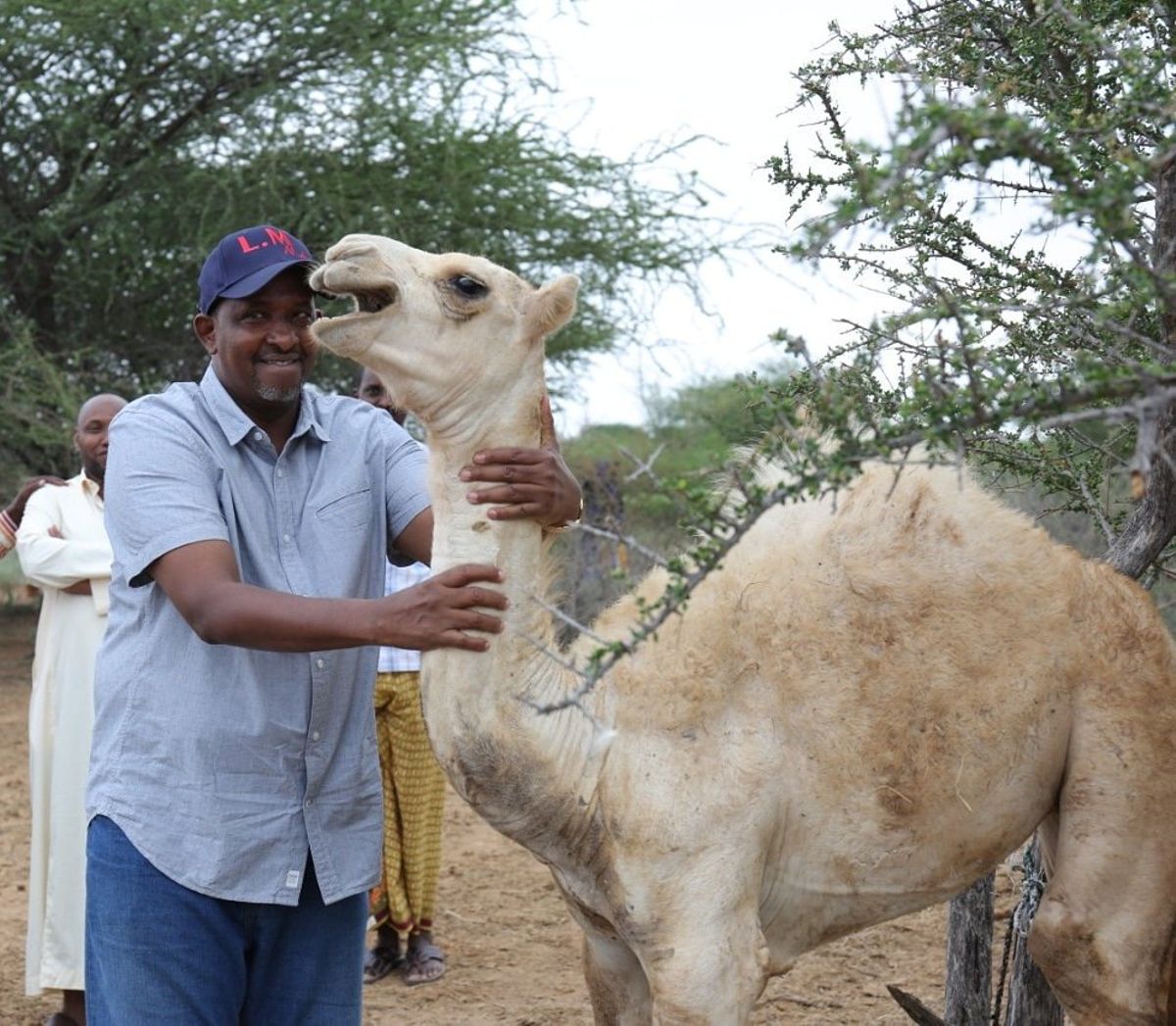 Cabinet secretary nominee for Defence Aden Duale has revealed that he is worth Ksh851 million.

Duale said the assets include assets, 231 camels, sheep and goats.

“Chair, I’m worth Sh851 million including the assets I own. Including the goats, sheep and camels that I own I even had to go and value my 231 camels somewhere in Kitui county,” he said.

During the vetting, Duale has told off Pokot South MP David Pkosing after asking why President William Ruto chose him for the docket.

In his response, Duale said that it was the President’s right to pick whoever he pleases for the job.

He added that it is also above his pay grade and whenever the MP gets an opportunity with the head of state he should direct the question to him.

“If you get an opportunity with the president ask him why you chose Hon. Duale to go to defence. That is the prerogative right of the appointing authority,” Duale said.