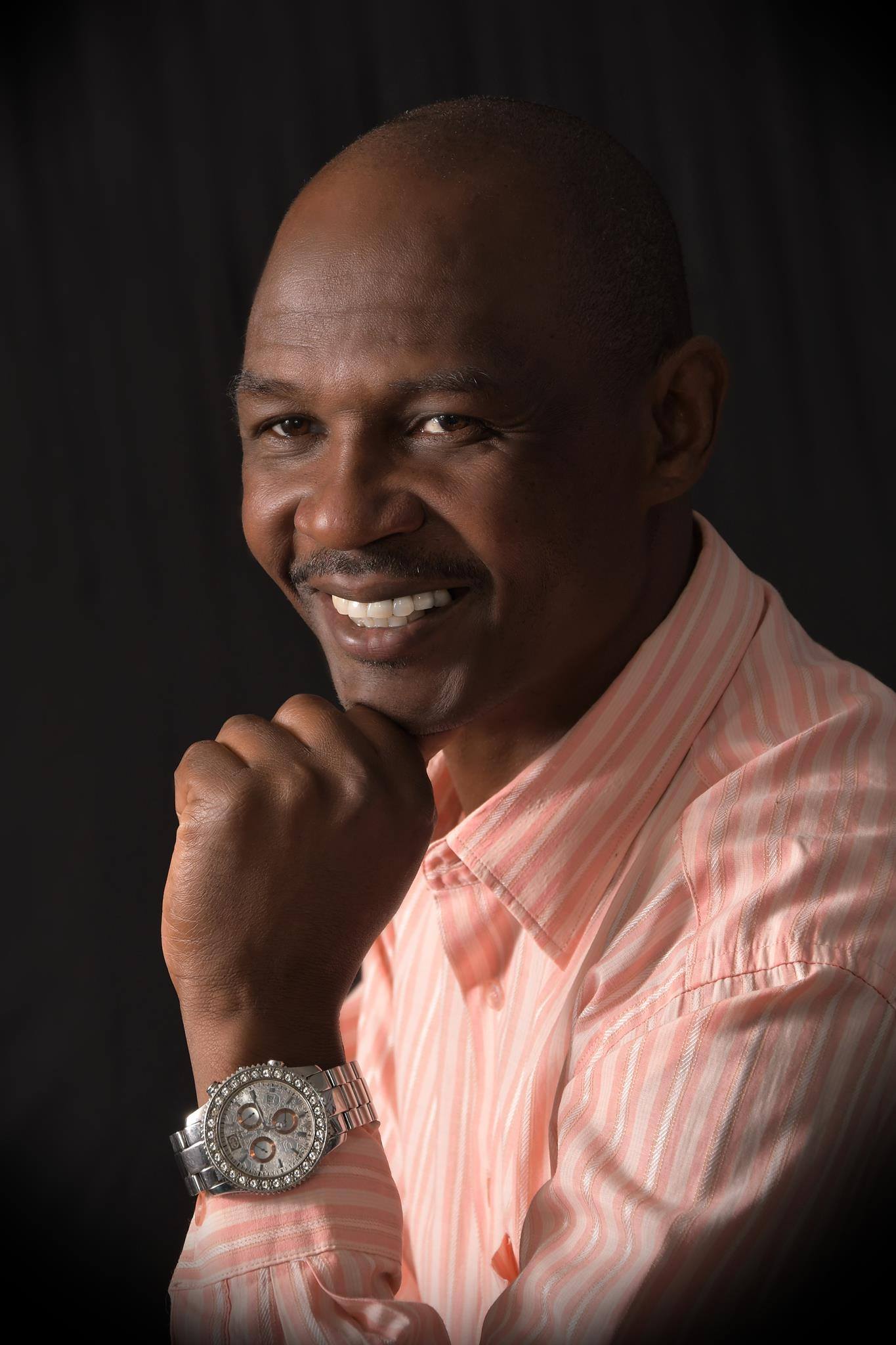 “I warned you against electing Dan Shikanda as the AFC Leopards chairman, now you are reaping from what you sow,” reminded former Ingwe assistant treasurer Hamisi Maleya.

Maleya said he implored to the leopards membership during the elections campaigns but his cries fell on deaf ears as the members elected Shikanda as the AFC Leopards chairman.

“I once said that Dr. Shikanda wasn’t the best choice to lead AFC Leopards. Some members dismissed me and went a head and voted him. Look now, he’s gone to bed with the guy Rachier  who we all know that he’s never meant well for President Nick Mwendwa and the Federation,” said Maleya.
Maleya who is a former FKF Nairobi branch treasurer said Shikanda is on his way out of AFC on the soonest possible opportunity.

Maleya made the remarks after Shikanda and Gor Mahia chairman Ambrose Rachier were suspended for bring the football game into a disrepute.

Shikanda and Rachier were suspended after making AFC Leopards and Gor Mahia to deliberately boycott their league match that was scheduled to be played at the Thika Municipal Stadium last Saturday, July 31st, 2021.