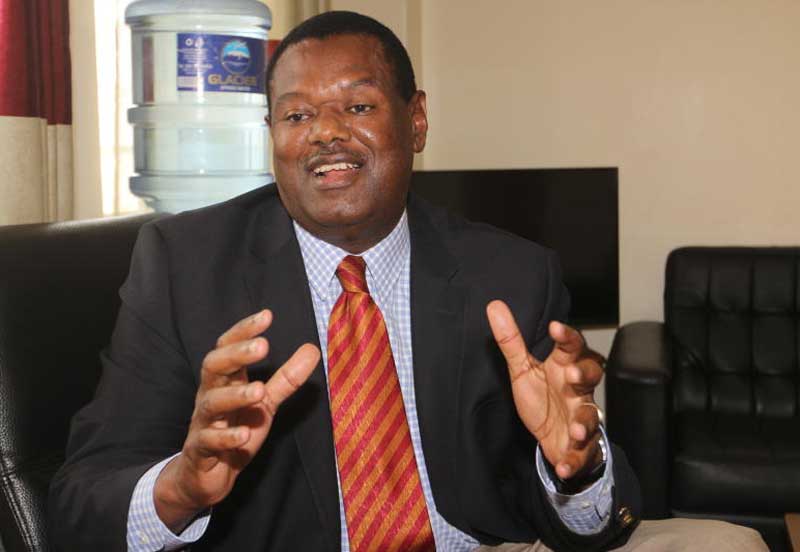 Kaloki a former Kibwezi Member of Parliament (MP) and the Kenya Medical Training College (KMTC) chairman is among the candidates who have been cleared to contest for the Speaker’s position.

However, among those who were interested in the speaker position and picked the nomination papers were eight.

Jinaani Nzioka Mbiuva returned the nomination papers but was not cleared, because he didn’t meet the requirements set for the person to fit in the position.

The election of the speaker is scheduled to take place on Wednesday, 21st September 2022 when the county assembly will hold its first sitting.