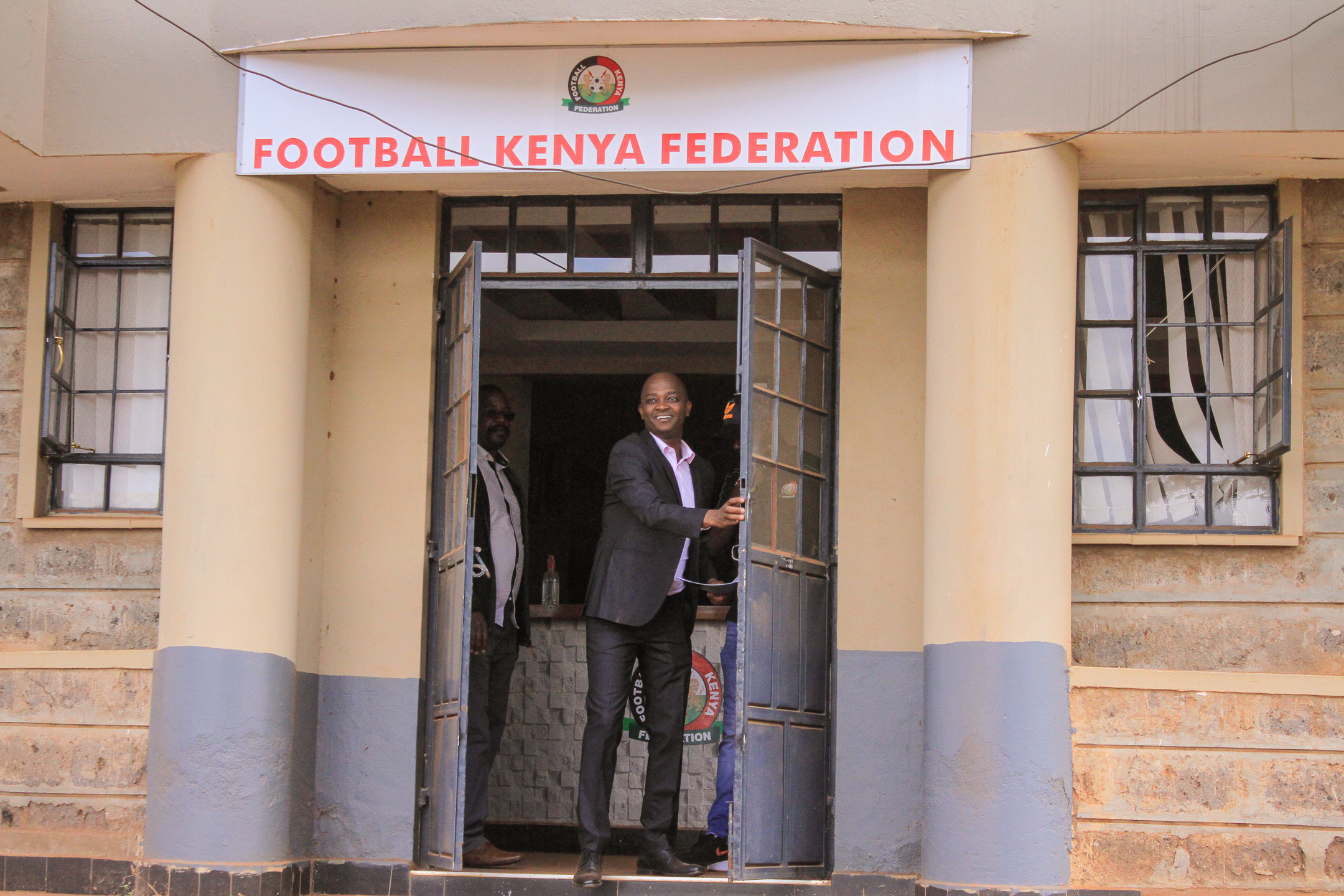 Football Kenya Federation (FKF) President Nick Mwendwa has today, put Kenyan football on the path towards normalcy with the reopening of the FKF Goal Project office in Kasarani

Since November 11, 2021, the premises have been off-limits to FKF employees and football stakeholders as a result of a directive from the then-cabinet secretary for sports, who disbanded the Federation’s National Executive Committee. 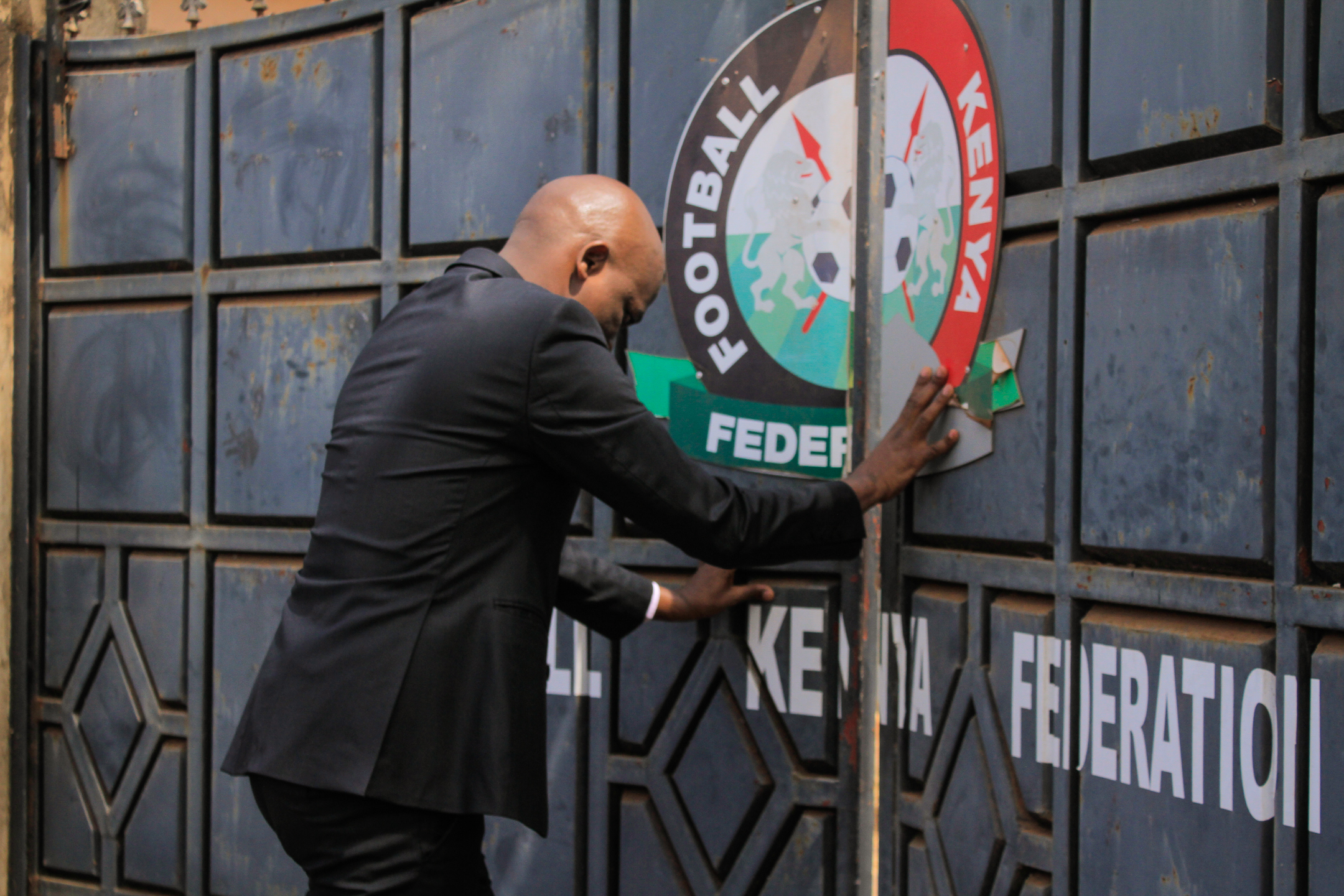 The FKF President, flanked by Deputy President Doris Petra and General Secretary/CEO Barry Otieno, reaffirmed the Federation’s commitment to ensuring that the suspension imposed by FIFA on FKF following the CS directive was lifted.

“Our objective today was to assess the situation here (Kandanda House) and inform FIFA that our offices and communication channels are once again in our full and unconditional control,” said the FKF President. 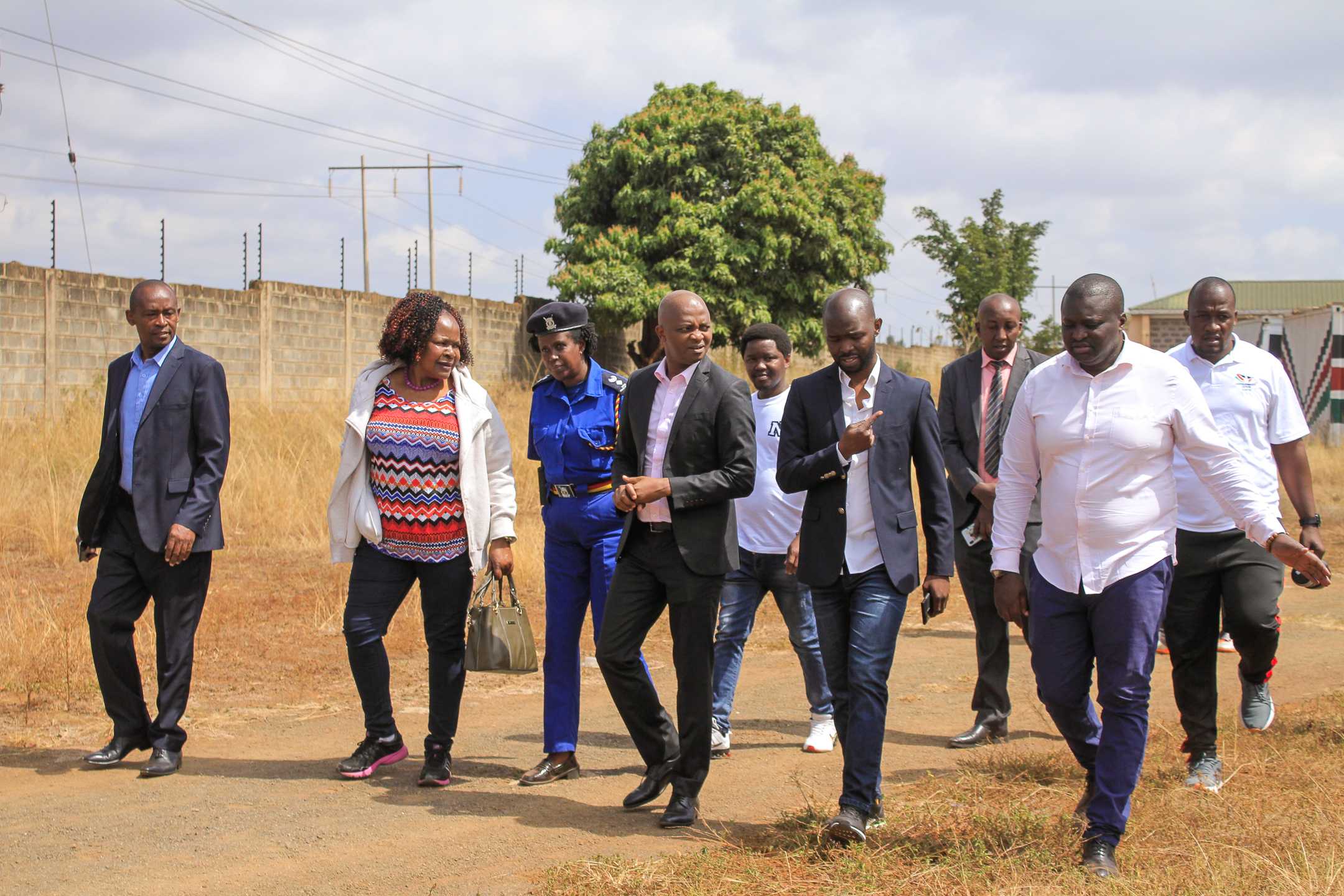 “We have had engagements with the newly sworn-in government which has shown commitment towards Kenyan football’s return to normalcy. In the coming days, we shall have consultations with clubs and other football stakeholders to map out a detailed roadmap for the resumption of our leagues and national team activities,” he added.

The FKF President also stated that the FKF Leagues across the seven tiers would begin in a month after mandatory referee training and endurance tests were completed.

Plans for National team engagements are also in the works once the suspension on FKF is lifted.