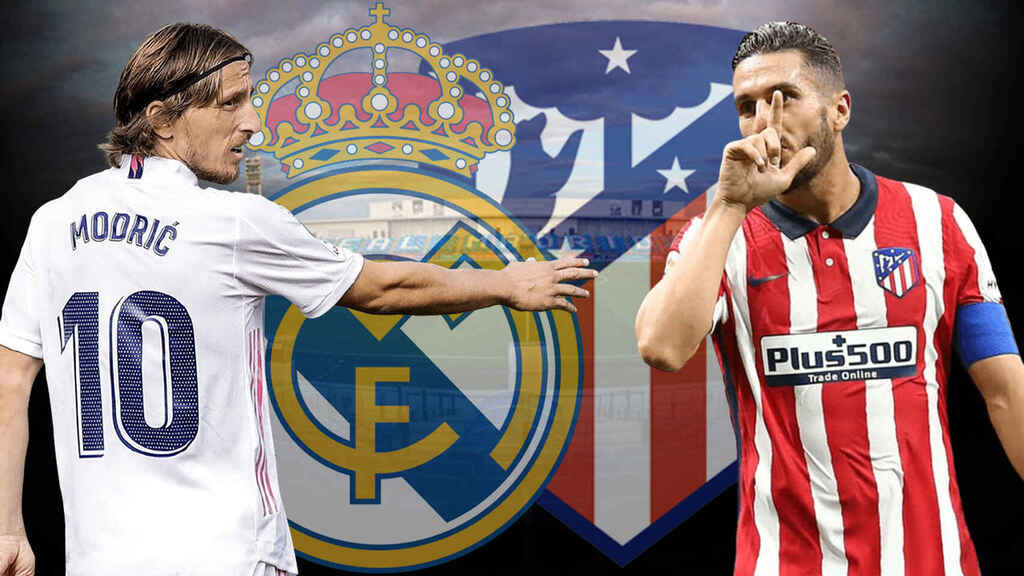 The Madrid derby is one of the most highly anticipated fixtures of each season, with Madrid becoming the football capital of the world as fans in every continent stop to enjoy the passion of Real Madrid vs Atlético Madrid. Los Blancos have a good recent record, with Atleti last winning a league derby in 2015/16. Here comes a look at the last few meetings.

This is how the most recent Madrid derbies turned out:

The most recent Madrid derby in LaLiga Santander was a very tight and equal contest between the two teams from the Spanish capital. Luis Suárez scored his first goal in this fixture to put Atlético Madrid ahead. However, Real Madrid managed to earn a late equaliser, a reward for their effort and perseverance throughout the second half. In the 87th minute of the game, Karim Benzema hit the back of the net for a sharing of the spoils at the Estadio Wanda Metropolitano.

Real Madrid’s previous home derby was played at Valdebebas in the first half of last season and Los Blancos won 2-0 against their city rivals thanks to a Casemiro header and a Jan Oblak own goal after a Dani Carvajal shot bounced off the post and in off the goalkeeper. That was enough for Real Madrid to take the three points.

Real Madrid earned a narrow victory over Atlético Madrid in the most recent derby to have the presence of fans. This game took place at the Estadio Santiago Bernabéu and Benzema turned in a cross for the only goal of the afternoon.

The last time the Madrid derby was held at a packed Estadio Wanda Metropolitano in LaLiga Santander, there were no goals to cheer about but the supporters got to witness a thrilling battle. This was a hard-fought and even match, but neither Diego Simeone’s side nor Zinedine Zidane’s men could break the deadlock.

Real Madrid overcame Atleti 3-1 when they visited the Estadio Wanda Metropolitano in the second half of the 2018/19 season. This was a back-and-forth duel, with Casemiro opening the scoring before Antoine Griezmann pulled the home side level. The three points went to Real Madrid, though, as Sergio Ramos converted a penalty kick and as Gareth Bale turned in a third.