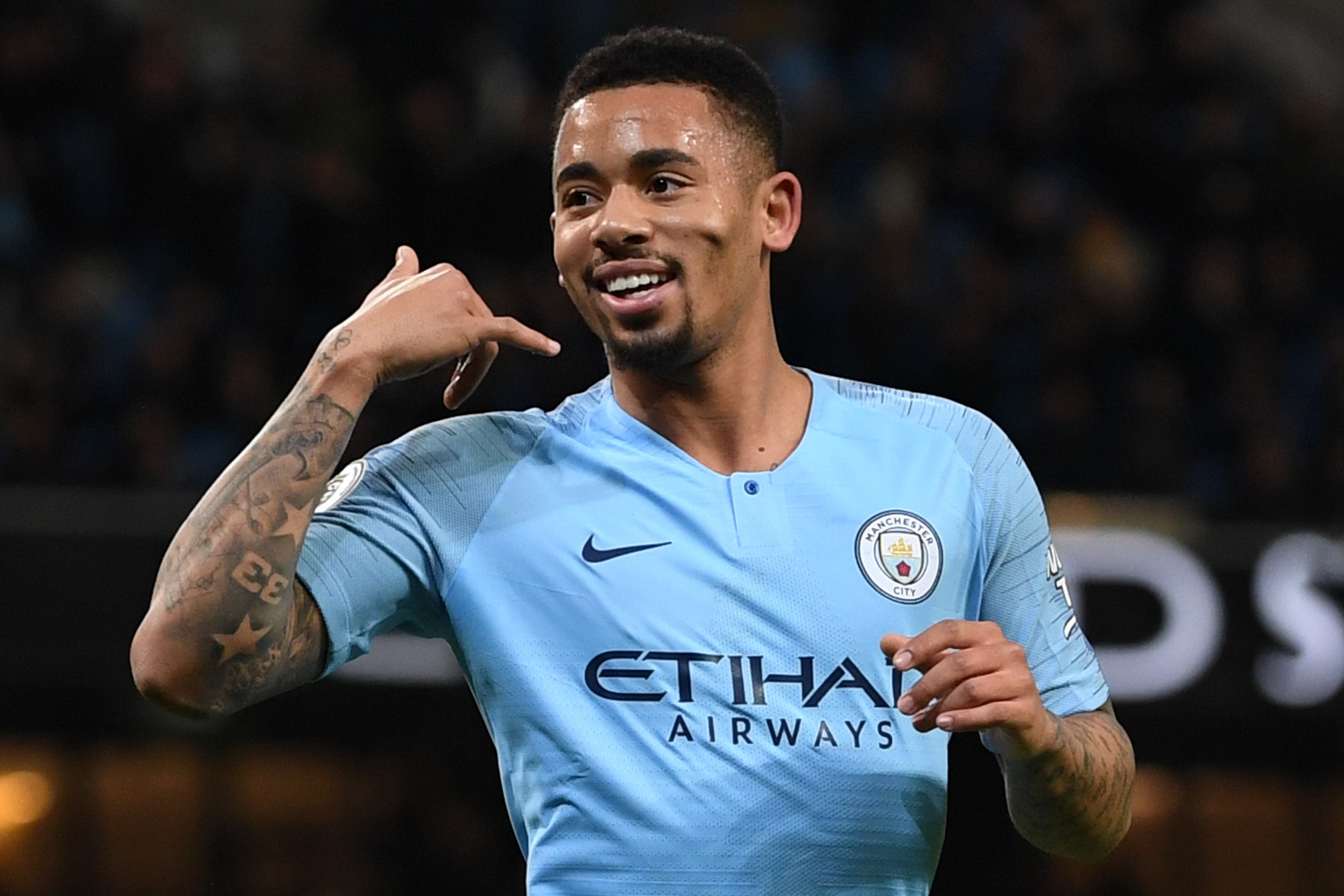 Manchester City broke its run of losses to Chelsea by handing its Premier League title rival a first defeat of the season thanks to Gabriel Jesus’ deflected goal in a 1-0 win on Saturday.

The result lifted City above Chelsea in the standings, on goal difference after six games, but there was a greater significance to the victory.

After its strong start to the season — four wins, a draw at Liverpool, and only one goal conceded — Chelsea had been anointed by increasing numbers as the title favorite this season.

Chelsea had beaten City in their last three meetings — most recently in the Champions League final in May — but was largely outplayed at Stamford Bridge.

It was the perfect start to a crucial week for City and manager Pep Guardiola as they prepare to visit Paris St-Germain in the Champions League this week then take on Liverpool at Anfield next Sunday.

The result lifted City above Chelsea in the standings, on goal difference after six games, but there was a greater significance to the victory.