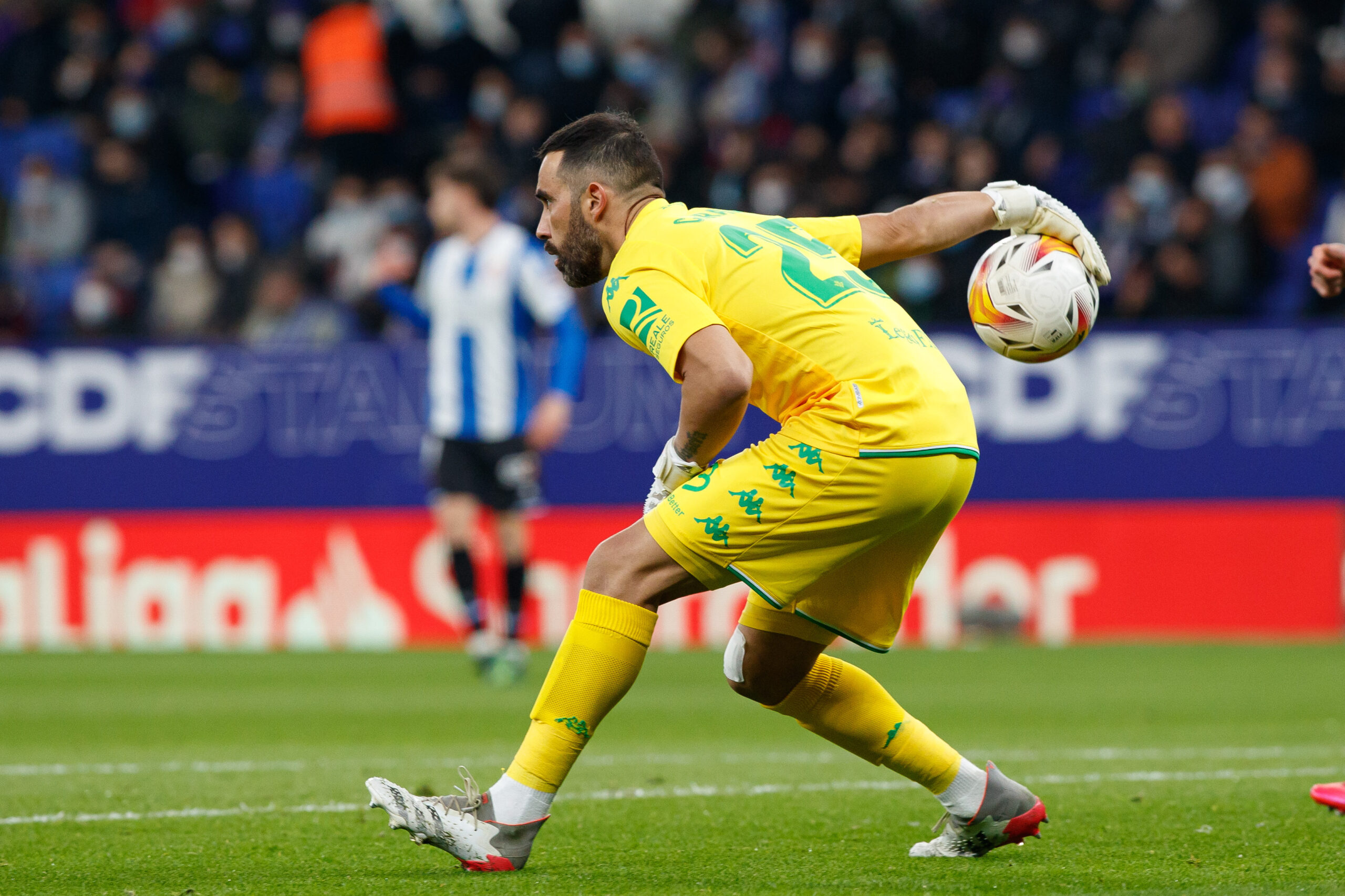 This week in LaLiga

What has been going on in LaLiga this past week? Here are 10 of the top stories, froma coaching change at Deportivo Alavés to João Félix’s Player of the Month award.

This past week produced some very impressive results for Spanish clubs in Europe, as well as several fun back-and-forth games in LaLiga Santander’s Matchday 31.

There was news away from the pitch too, with Deportivo Alavés making a coaching change, with a contract renewal at Real Betis and with the March Player of the Month winner being announced. All of that and more is discussed below. The LaLiga Santander Player of the Month award for March has gone to João Félix, who won this honour with several stellar performances in a row. The Portuguese scored three goals and provided one assist as Atlético de Madrid won each of their three matches played in the month of March. This is the second time the 22-year-old has won a Player of the Month prize in LaLiga Santander, after also doing so in November 2020.

Sunday night’s LaLiga Santander clash between Levante UD and FC Barcelona was a thrilling end-to-end spectacle, with Barça clinching a 3-2 victory thanks to a stoppage time goal from super sub Luuk de Jong. Pierre-Emerick Aubameyang and Pedri scored the Catalan side’s other goals, while Marc-André terStegen made a major contribution too by saving one of three penalties conceded by the Blaugrana.

RCD Mallorca ended a run of seven consecutive defeats, with new coach Javier Aguirre overseeing a victory in just his second match in charge. The three-point haul came against one of the Mexican coach’s former clubs, as the islanders defeated Atlético de Madrid 1-0 courtesy of a VedatMuriqi penalty.

LaLiga Santander leaders Real Madrid took a step towards the title on Saturday night by earning a 2-0 victory over Getafe CF. In this clash of capital city clubs, Casemiro and Lucas Vázquez produced the goals that added another three points to Los Blancos’ tally.

Julio Velázquez has become the third coach of Deportivo Alavés in this 2021/22 season. With the Basque club bottom of the table, the decision was taken to move on from José Luis Mendilibar, who had himself replaced Javier Calleja earlier in the campaign. Velázquez saw his new team fall 1-0 to CA Osasuna in Matchday 31, but there were some positive signs and there are seven fixtures remaining to fight for survival.

Another Champions League hat-trick for Benzema

Karim Benzema wowed the world yet again, scoring a hat-trick for the second Champions League game in a row. After his heroics against PSG earned Real Madrid a place in the Champions League quarter-finals, the Frenchman scored three times at Stamford Bridge as Real Madrid took an impressive 3-1 first leg victory against the English side. 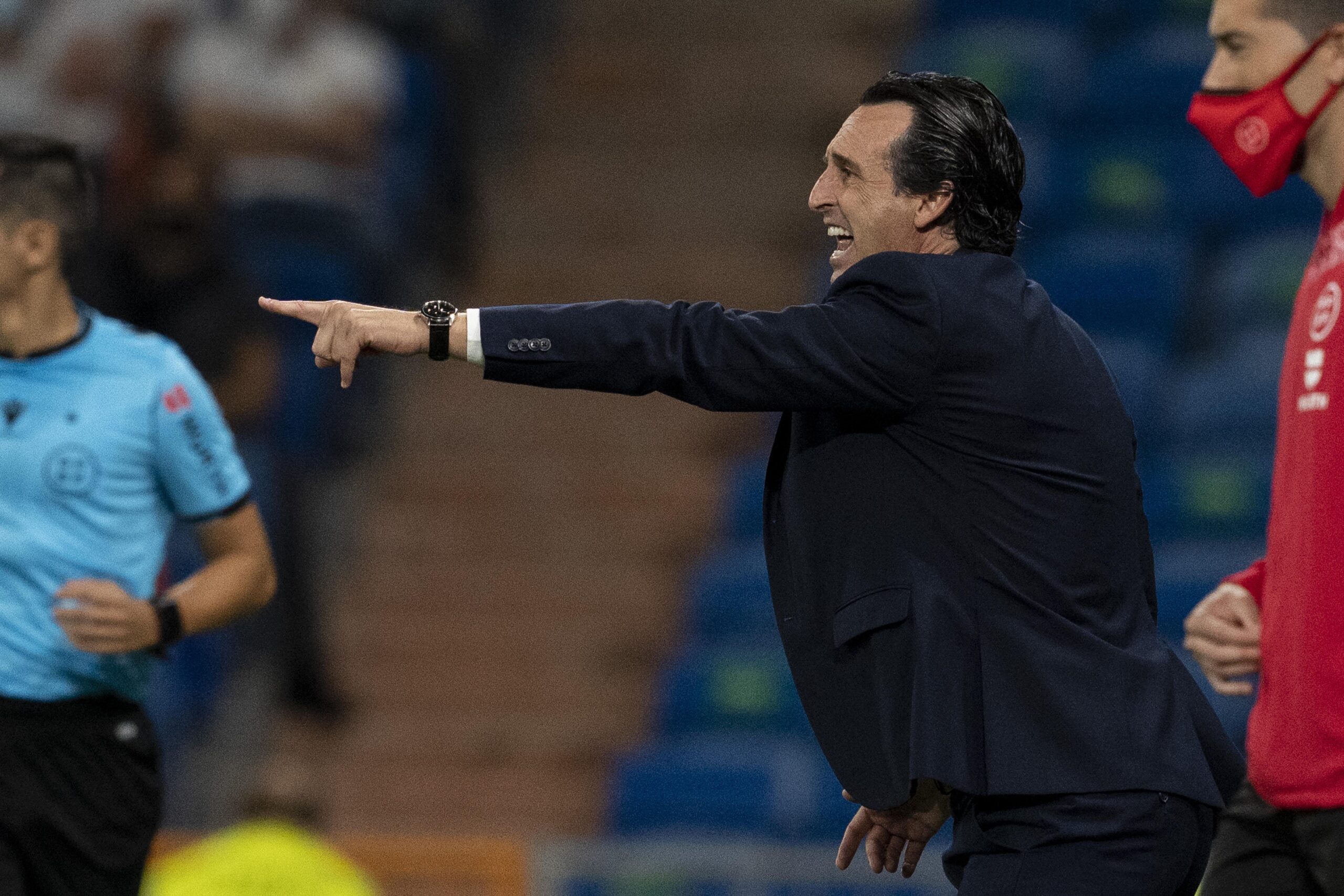 Villarreal CF also earned a first leg victory in the Champions League quarter-finals this week, defeating Bundesliga champions Bayern Munich 1-0 at home in a match they could have won by an even larger margin. The German side hadn’t lost a Champions League match outside of Munich on their past 25 trips, but fell to the Yellow Submarine in this first leg.

There were two other Spanish sides involved in continental competition this past week and both are still very much alive. Atlético de Madrid lost just 1-0 away at Manchester City in their Champions League quarter-final first leg, so this duel between the champions of Spain and of England is fascinatingly poised. Then, FC Barcelona drew 1-1 at Eintracht Frankfurt in the Europa League quarters, so will look to finish the job at the Camp Nou in the second leg.

Claudio Bravo is staying for another year

One of the most experienced goalkeepers in LaLiga Santander will stay in Spain’s top flight for another year, with Real Betis goalkeeper Claudio Bravo agreeing to a contract extension that will keep him with the Andalusian club until the end of the 2022/23 season, during which he’ll turn 40 years of age.

The winners of the UEFA Grassroots Awards were announced this past week and Athletic Club were the team honoured in the prestigiousBest Professional Club category. The Basque club was recognised for its Lezama academy’s comprehensive child protection and safeguarding policy.