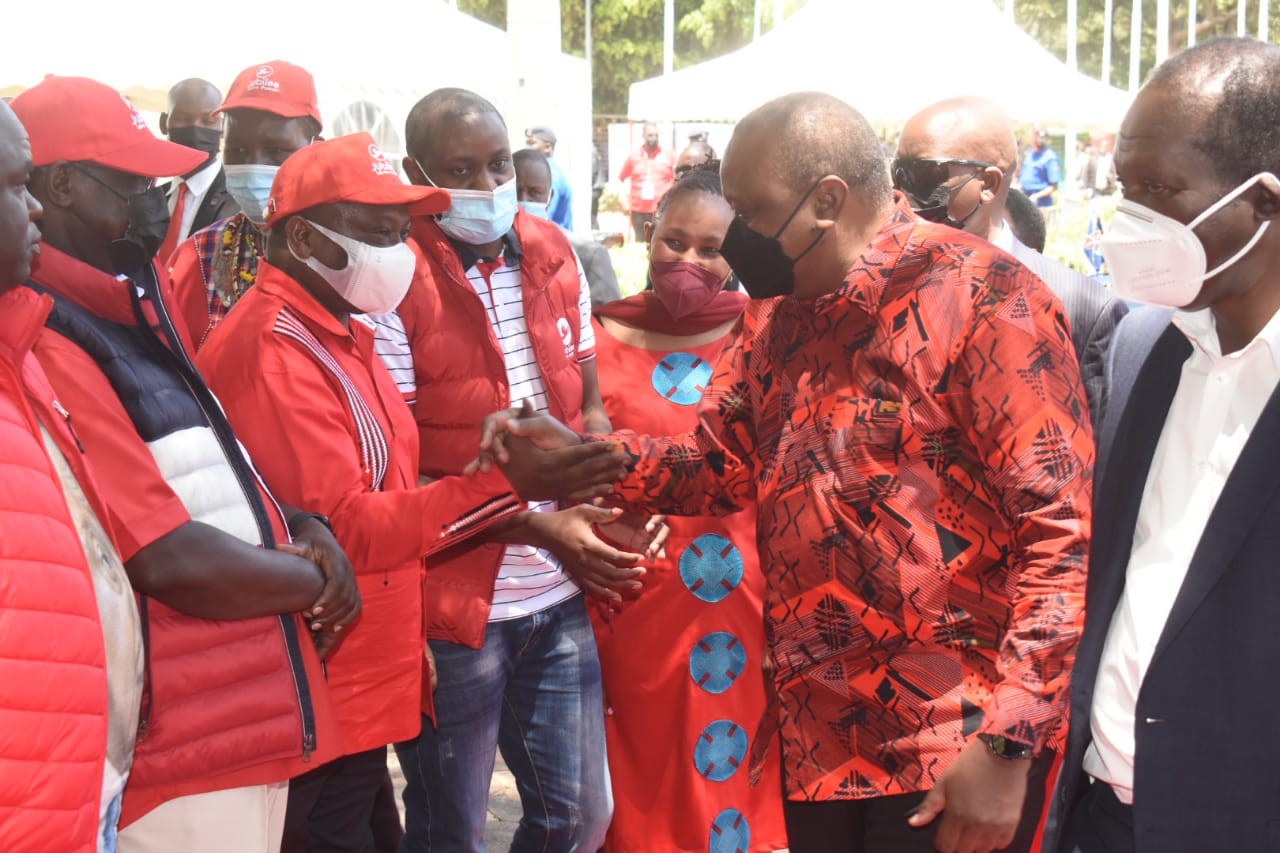 Speaking during the Jubilee NDC that was held today at KICC, Jubilee party Secretary General Raphael Tuju said that the party had settled on Richard Ngatia and that he was the only Candidate capable of reclaiming the lost glory of Nairobi City.

Jubilee, which has been on a rebrand mission will be looking to take over the Nairobi County’s top job as reward to Supporting Raila for Presidency.

Ngatia who has been on an aggressive campaign trail in the city has been touted the man to beat in recent Polls.

While accepting the endorsement he said that he is his ready to lead Nairobi and reclaim its lost glory.

“I Urge all Jubilee delegates to fully support me in my quest to lead Nairobi. I am the only one fit to help Baba run affairs of Nairobi when he will be president,” said Ngatia.

Ngatia and Wanyonyi have emerged as the frontrunners in the race and one of them is set to be picked to battle it out with the Kenya Kwanza candidate.

There has been pressure on the two leaders ( Uhuru and Raila) to make clear their intentions on how to select the Azimio La Umoja gubernatorial candidate.

President Uhuru is said to be backing Richard Ngatia who is the President of the Kenya despite resistance from a section of leaders.

Recent polls have ranked Ngatia ahead of the pack and pundits have opined that he is likely going to be carrying the day ahead of the August poll.