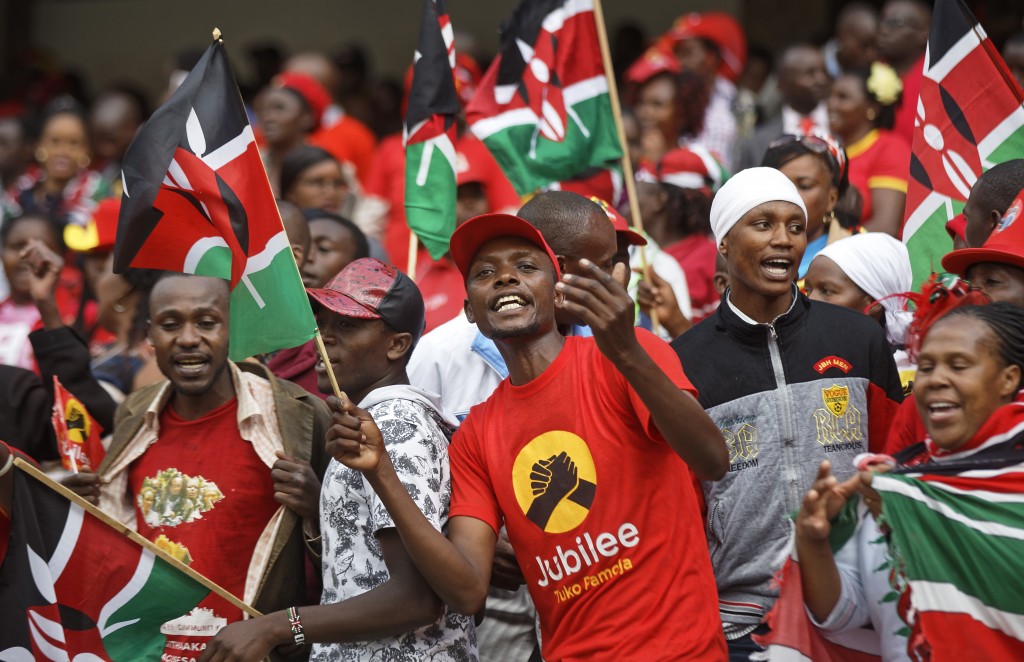 The ruling Jubilee Party (JP) will adopt consensus as a way of picking its candidates instead of conducting party nominations/primaries for the forthcoming general elections scheduled for August 9th, 2022.

On Monday, March 17th, 2022, the Jubilee Party  National Election Board (NEB) Chairman  Stephen Wandeto and party’s Elections Director Kanini Kega hosted a delegation of aspirants seeking elective seats in the National Assembly and the County Assembly in Nairobi County for a consultative session.

In a statement on Monday, Jubilee party Secretary-General Jeremiah Kioni said the session focused on actively including the aspirants in consensus building in order to arrive at the best and strongest candidates who will edge out our opponents in August.

“We continue to consult with our aspirants across the nation for consensus building,” Kioni said in a tweet.

“We believe that this process will yield the best candidates who’ll not only deliver victory to the Party in the coming elections but also work diligently for the people of Nairobi.”

After the meeting, Jubilee Party has told aspirants to wait for their nomination certificates in their respective counties from Tuesday.

In a press conference on Tuesday, the party’s Elections Director and the National Assembly Majority Whip Kanini Kega said the party will communicate the dates when they will receive their certificates.

“There’s no need for anyone to come to the headquarters, certificates will be issued in the counties from Tuesday (today, April 18th, 2022) going forward,” Kanini said.

Further, he said that even if there are certificates that are being submitted at the headquarters, it does not mean that all successful aspirants should collect theirs from the headquarters.

“We beseech our members not to come to the headquarters until we call them,” he said.