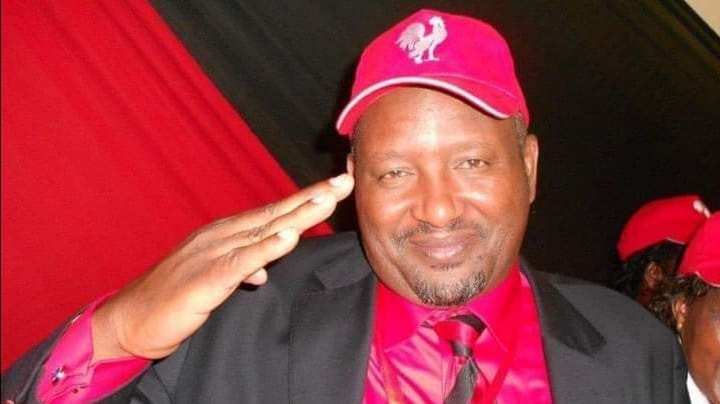 He made the remarks during the thanksgiving prayer service at Bomet Green Stadium on Sunday, 15 January 2023.

“I am now in the government and I have suffered outside for a long time,” said Salat.

He said today’s sermon by AGC Bishop Dr Robert Langat was meant for him and that made him return ‘home. ‘

“I will be with you all the time as you change lives,” said Salat.

While apologising for having gone against the wishes of the people, Salat said that he will now start campaigning for the head of state to ensure he gets his two terms in power.

The former Bomet MP lauded the head of state for initiating meaningful projects which are aimed at improving the lives of Kenyans.

“You have lost 15 good years but it is never too late to start again. Let’s walk this journey together and never look back,” said Mudavadi.

Deputy President Rigathi Gachagua claimed Salat was misused by Kanu chairman Gideon Moi despite being loyal to him for ages.

He said Salat is welcome to the Kenya Kwanza Government.

“It is wrong for Gideon chase Salat out of Kanu even after being loyal,” said Gachagua