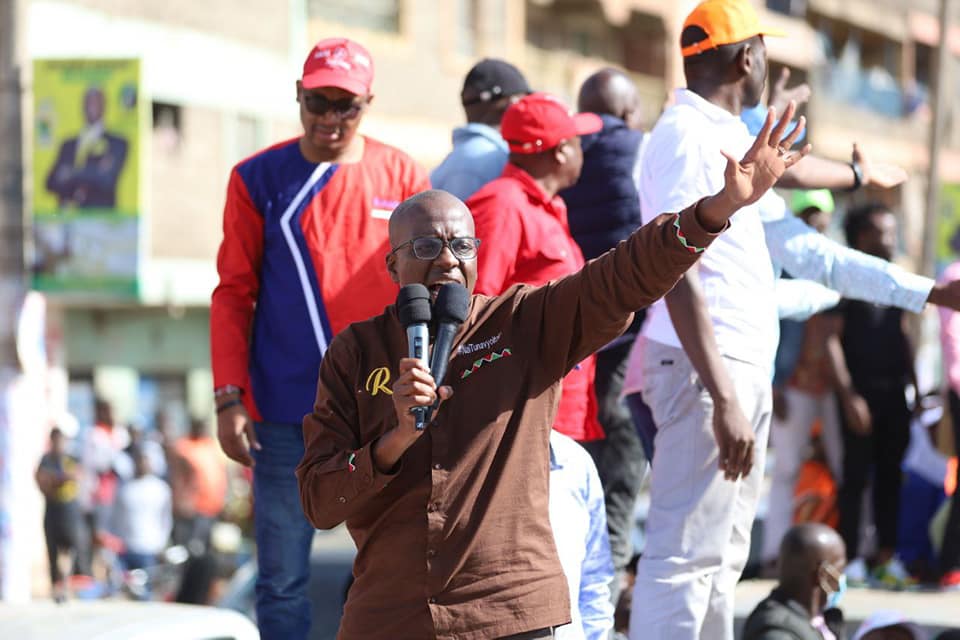 Karua urged Nairobians to vote for Igathe as he was best suited to make Nairobi restore its past lost glory.

“In the last elections you voted in a joker who came and joked around with managing the city. This time round don’t repeat that mistake of voting in an incompetent person. Vote for Igathe for Nairobi’s prosperity,” she said.

Karua urged Nairobians to vote for a six piece suit of Azimio candidates in Nairobi and also for those aspiring to be Members of County Assembly. 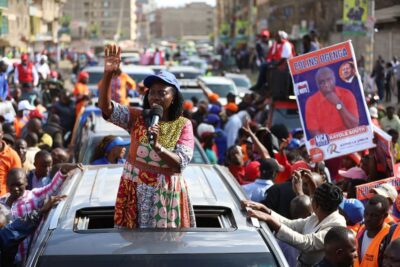