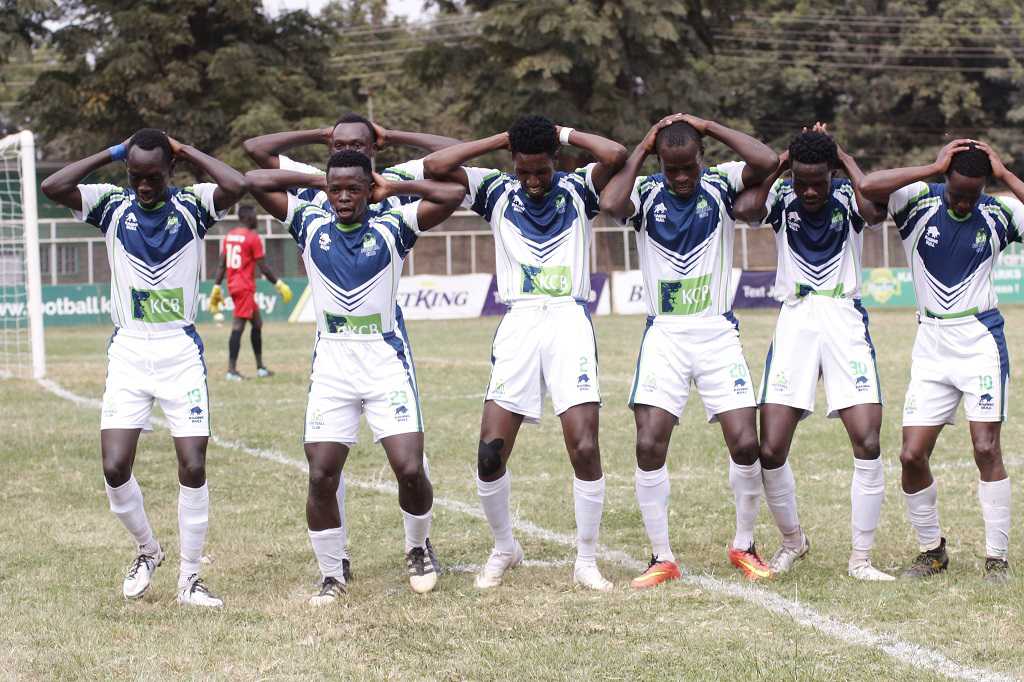 The race for the Betking Premier League continues to intensify with KCB cutting down Tusker’s lead to one point after a 3-0 win over Kariobangi Sharks at Thika Sub County Stadium on Sunday.

The bankers are now on 54 points, one below Tusker with both teams having six games to play for before the end of the season.

Samuel Mwangi’s sixth-minute goal gave KCB an early lead in the contest before Kenyan international Baraka Badi added the second from the spot 10 minutes after the breather. Michael Oduor then put the game beyond Shark’s reach with the third goal in the 58th minute. 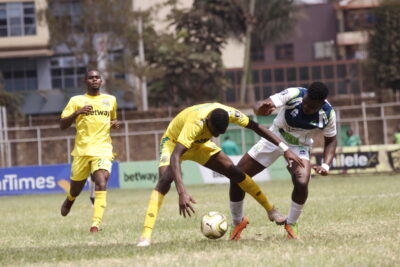 Down to the relegation battle, Vihiga United earned a crucial 2-0 win over Western Stima at the Nakuru Agricultural Show Ground.

Wycliffe Nthata opened the scoring chart just six minutes into the game before Stewart Omondi added the second at the half-hour mark. This was the fourth win for Coach Mike Mururi’s men who are still 15th but one point below Stima with both teams remaining with five matches to the end of the season.

At Thika Sub County Stadium, Wazito beat bottom-placed Mathare to take their points tally to 41, three behind third-placed Leopards and Kariobangi Sharks both on 44 points but the latter has a minor goal difference. 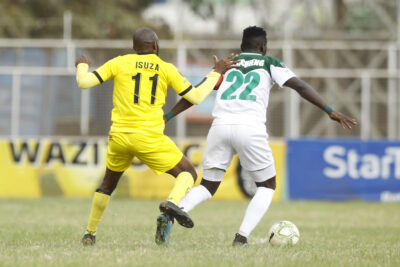 In other matches, William Wadri’s lone goal was enough to sink Posta Rangers in Mbaraki while Kakamega Homeboyz came from behind to record a vital 2-1 win over Sofapaka in Wundanyi.

admin July 7, 2022
he Independent Electoral and Boundaries Commission (IEBC) has set the record straight on when a manual register may be used, with the Kenya elections [...]
Politics