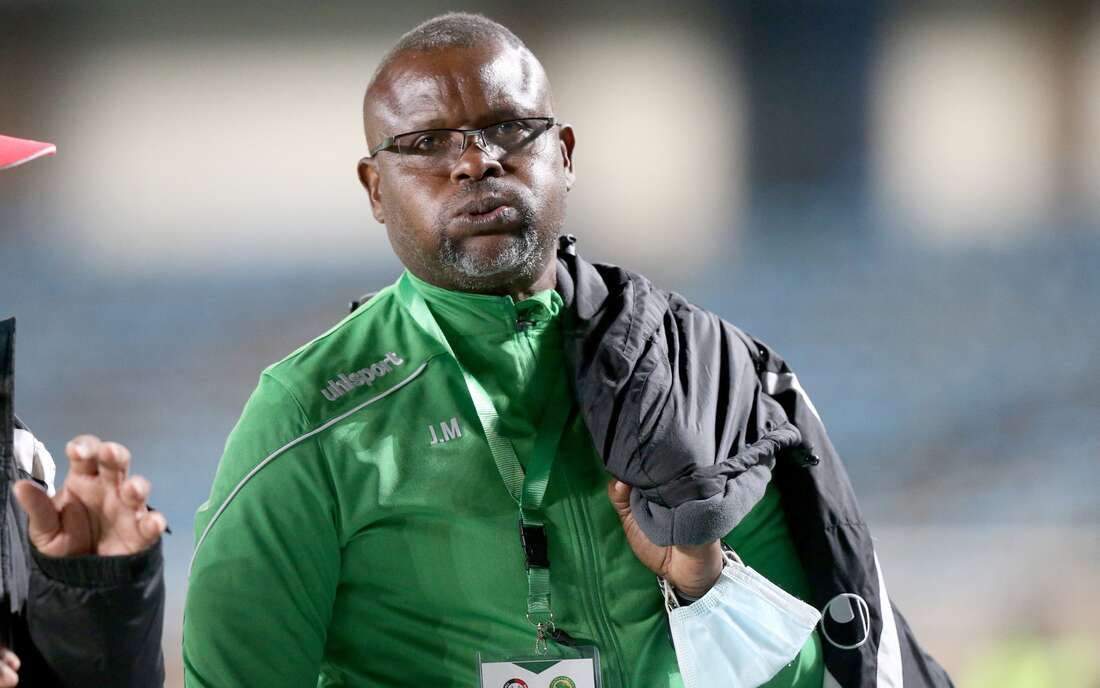 Kenya’s Harambee Stars were on Thursday, September 2nd, 2021 held to a barren draw by Uganda in their opening 2022 World Cup Group “E” qualifying match at the Nyayo National Stadium in Nairobi.

The result leaves Kenya second in the group with a point, two behind leaders Mali who beat Rwanda 1-0 in their Wednesday opener.

Kenya are headed to Rwanda for their second match against hosts Amavubi while Uganda are home against Mali on September 7th, 2021.

Uganda’s head coach Milutin ‘Micho’ Sredojevic was making his first competitive appearance on the dugout since returning for his second stint as the Cranes head coach.

The last time ‘Micho’ played Kenya was in October last year in a friendly match while with Zambia, the game ending 2-1 in favour of the Harambee Stars.

The last three meetings between the two sides have ended in draws, all coming off friendly matches. The other competitive meetings between the two sides have come off at the CECAFA Senior Challenge, but the biggest was in October 2011 when Kenya held the Ugandans to a 0-0 draw in Kampala, denying them a chance of progressing to the Africa Cup of Nations.

Meanwhile, The Eagles of Mali started their Group E campaign in the 2022 FIFA World Qualifiers with a 1-0 win over Rwanda at Grand Stade d’Agadir in Morocco on Wednesday evening.

They dominated the game which was moved to Morocco as Mali lacked approval of a home stadium.

The Eagles had an early chance to take the lead when Moussa Djenepo was fouled inside the Rwandan area after 18 minutes.

From the penalty spot, Djenepo tried to score himself, but was stopped by Rwanda goalkeeper Emery Mvuyekure.
Mali however took the lead a couple of minutes later, when Adama Traore put the Eagles ahead after 20 minutes.

Rwanda Amavubi tried to find the equaliser, but were stopped by Mali’s defenceline and goalkeeper Ibrahim Mounkoro.
After the break, Mali were still the side with more chances, but both teams failed to score as the Eagles bagged their first points of the campaign. 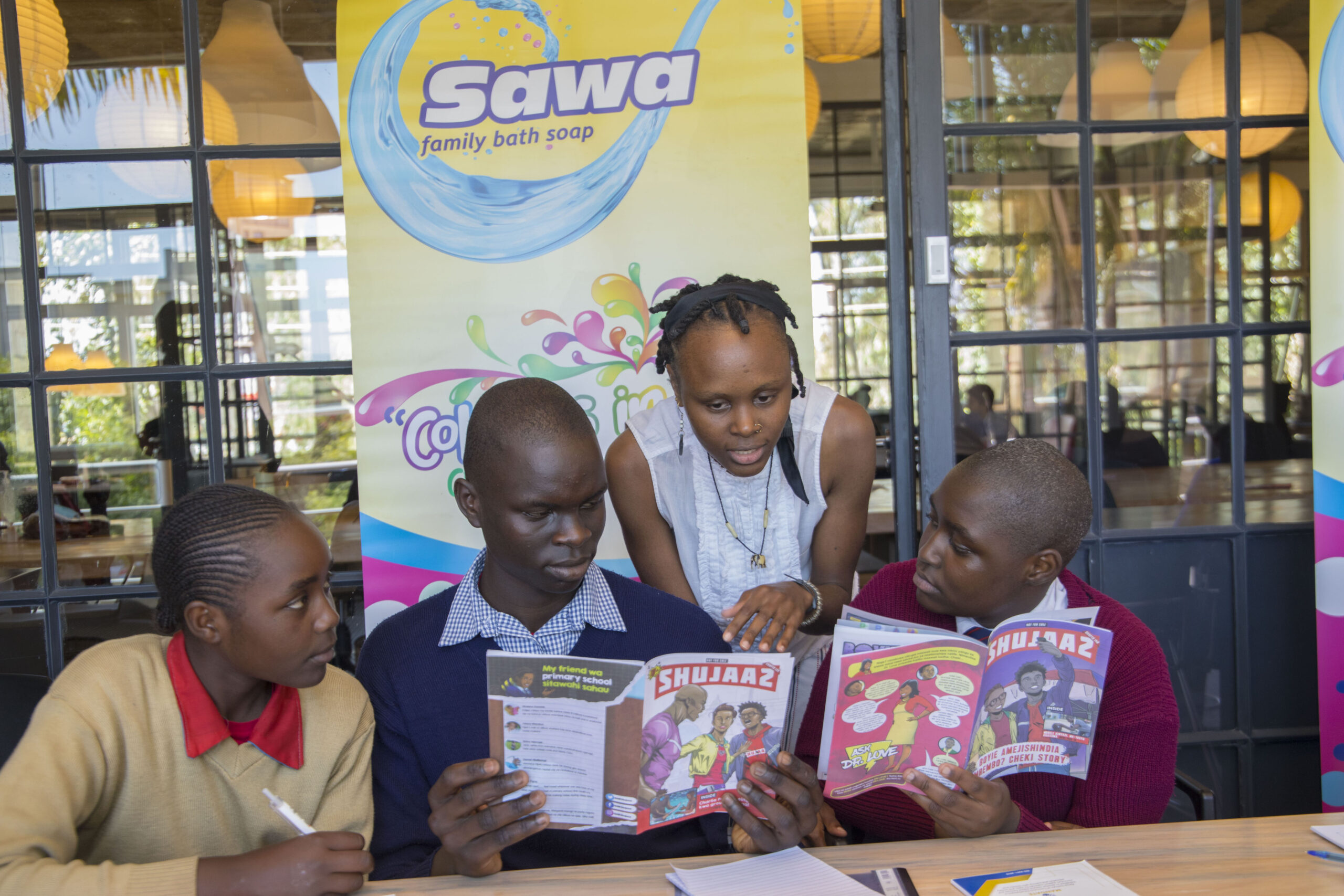