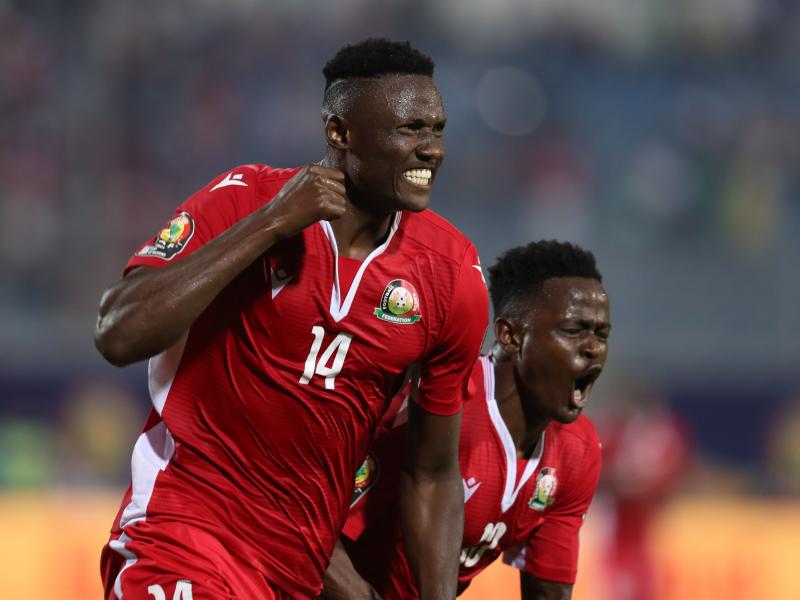 Rwanda are last on the log without a win and with one point they registered when they drew 1-1 with Kenya during the first leg.

Mali qualified to the next stage of the World Cup qualifiers after finishing top with 16 points. Uganda Cranes are second with nine points.

Harambee Stars captain Michael Olunga and midfielder Richard Odada scored in the first half as Kenya registered their first win in the qualifiers in match played behind closed doors at the Nyayo National Stadium.

Kenya headed into the match behind their 1-1 draw against Uganda Cranes last week on Thursday, the same day Rwanda lost 1-0 to leaders Mali.

With both teams having being lost the chance to advance into the last phase of the qualifiers, they were playing just for pride.

And after 90 minutes, it was Kenya who had the last laugh and putting a smile on the face of Turkish coach Engin Firat, who is expected to leave his role with the expiry of his two-month contract.

“Firat will leave after the game as the secretariat is determined to put in place the required mechanism for improving the national team. There was an outcry after his appointment and how he has handled the team especially the 5-0 defeat to Mali has worked to his disadvantage,” said a member of the Caretaker Committee new secretariat, who cannot be named because he is not authorised to speak to the media.

Firat was hired on a two-month contract on September 21.

At his former work station in Moldova, Firat took charge of 11 matches where he lost nine and drew two.