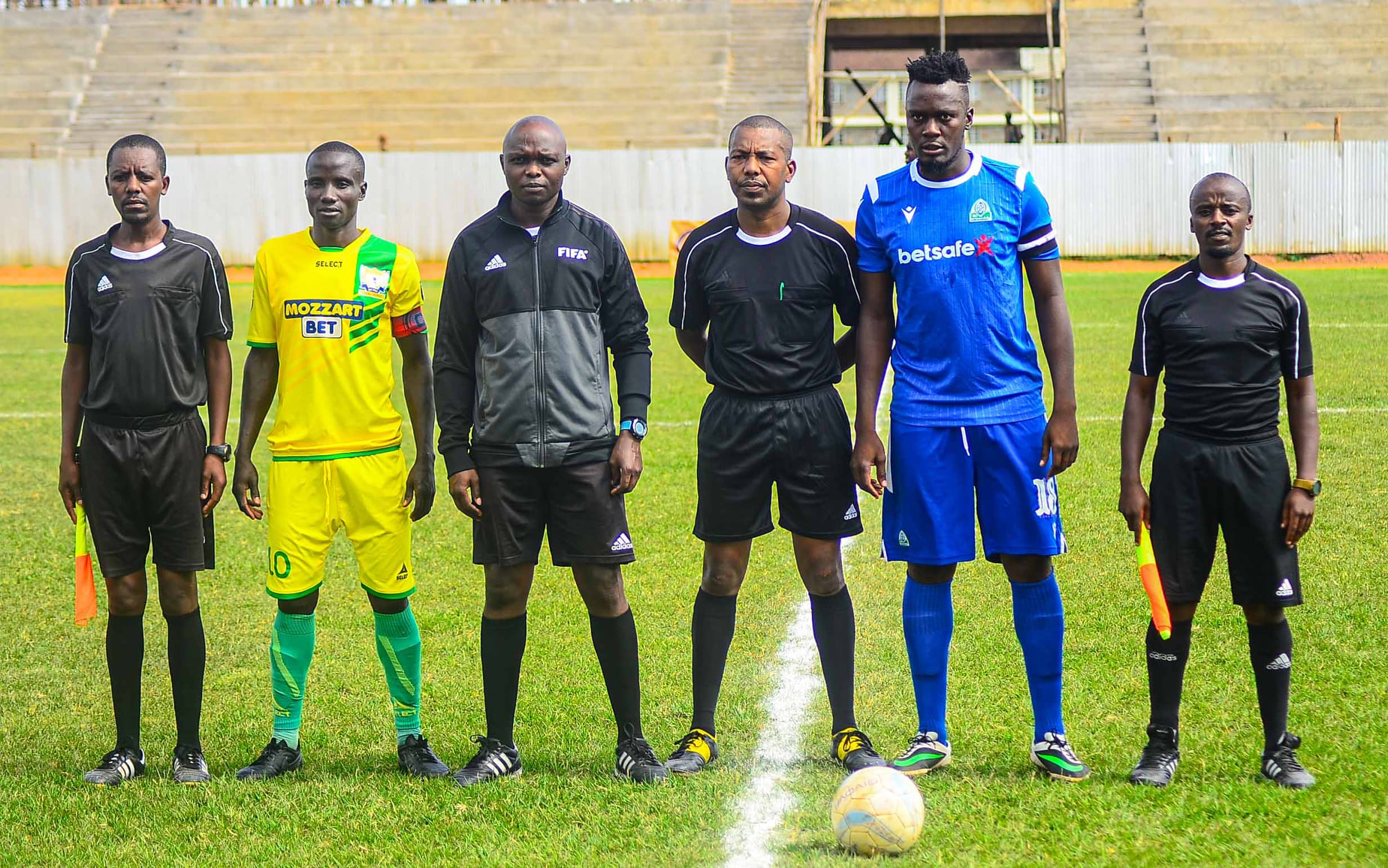 Wonders never cease as when in a match substitution is done for players but instead it was a referee who was substituted in Kenya.

There was drama in a Football Kenya Federation Premier League (FKF PL) Caretaker match pitting record champions Gor Mahia against Kakamega Homeboyz when a referee was substituted and replaced in the second half of the match.

The appointed centre referee George Mwai was replaced by the fourth official Wilson Otieno in a substitution conducted by the Match Commissioner Maxim Itur.

The replacement was done after Mwai was assaulted by Gor Mahia fans for poor officiating and awarding a dubious penalty to Homeboyz in the first half. 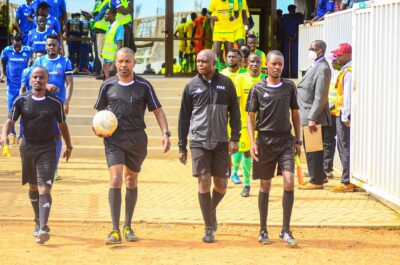 The other match officials in the fixture were Boniface Gikonyo and Michael Marwa.

Since the Caretaker committee took over the management of football there have been several complains on the quality of officiating and the way referees appointments are done.

“The appointments are being done with a team in for purposes of favoritism and frustrating other clubs,” said a club official who requested anonymity.

The officials said if the situation is not corrected it will make the league a fodder or perfect hunting ground for match fixing and chaos in the field which have been a thing of the past due to poor officiating.

“We are wondering why the Ministry of Sports took a stupid decision of suspending the federation which was running the country’s leagues professionally and replace it with a clueless group which is organizing shambolic competition and mismanaging the beautiful game,” they complained.