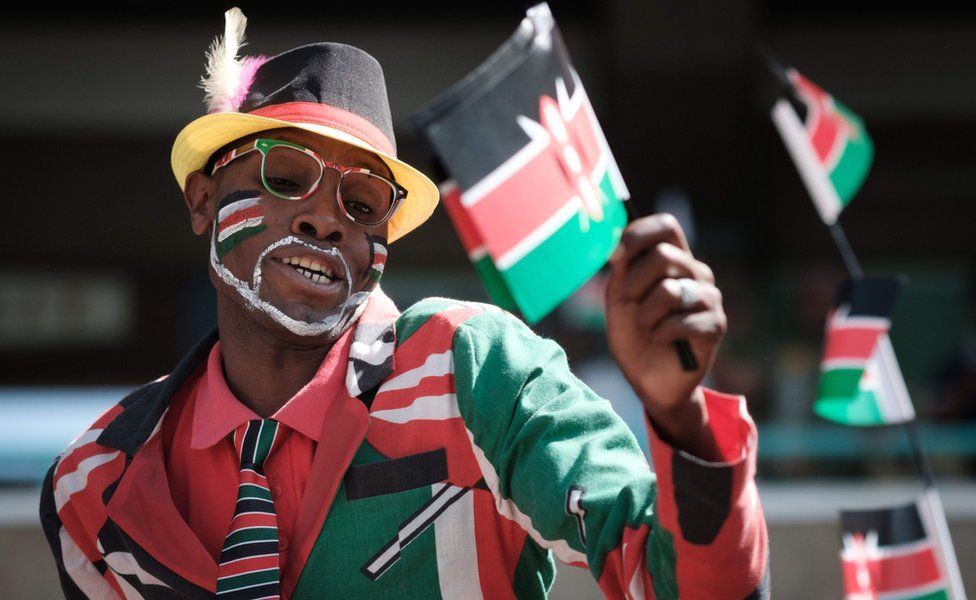 Kenya has opened a diplomatic mission in the Indonesian capital Jarkata, Indonesia to boost the relationship between the two countries.

said the ministry had already sent a team of Foreign Service Officers who are to run the day-to-day affairs of the new mission.

Speaking on Wednesday at the Embassy’s Chancery in Nairobi, Foreign Affairs Principal Secretary (PS), Amb Macharia Kamau confirmed Nairobi will officially deploy an envoy before the end of the year and that the Kenyan mission in Jakarta will also service regional organisations based in Indonesia.

“It took us 39 years to open an embassy after Indonesia set base in Nairobi, but we are here now,’’ said the PS during the launch of the Indonesian Embassy’s new ‘Soko la Indonesia’. 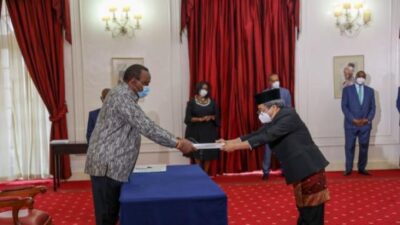 “By establishing an embassy in Jakarta, Kenya will have access to the 4th most significant market globally of 270 million people and the ASEAN population of over 660 million,’’ said Dr Saripudin.

Indonesia in early September launched an exhibition dubbed the Hybrid Trade Showcase 2021 that saw the culmination of Soko La Indonesia which will help in promoting trade and investment in Kenya.

The ‘Soko la Indonesia’ initiative by the Indonesian Embassy and Kareem International, an Indonesian export aggregator company, aims at promoting Indonesian products to businesses in Kenya and other African countries.

Kenya imports from Indonesia were $588.86 million, while exports were $8.09 million in 2020, according to the United Nations Comtrade database on international trade.

The value of Indonesia’s exports to Kenya grew from about $2.6 billion to an estimated $3.8 billion between 2019 and 2020, while the value of Kenya’s exports to Indonesia over the same period rose from $25.2 million to $26.7 million.