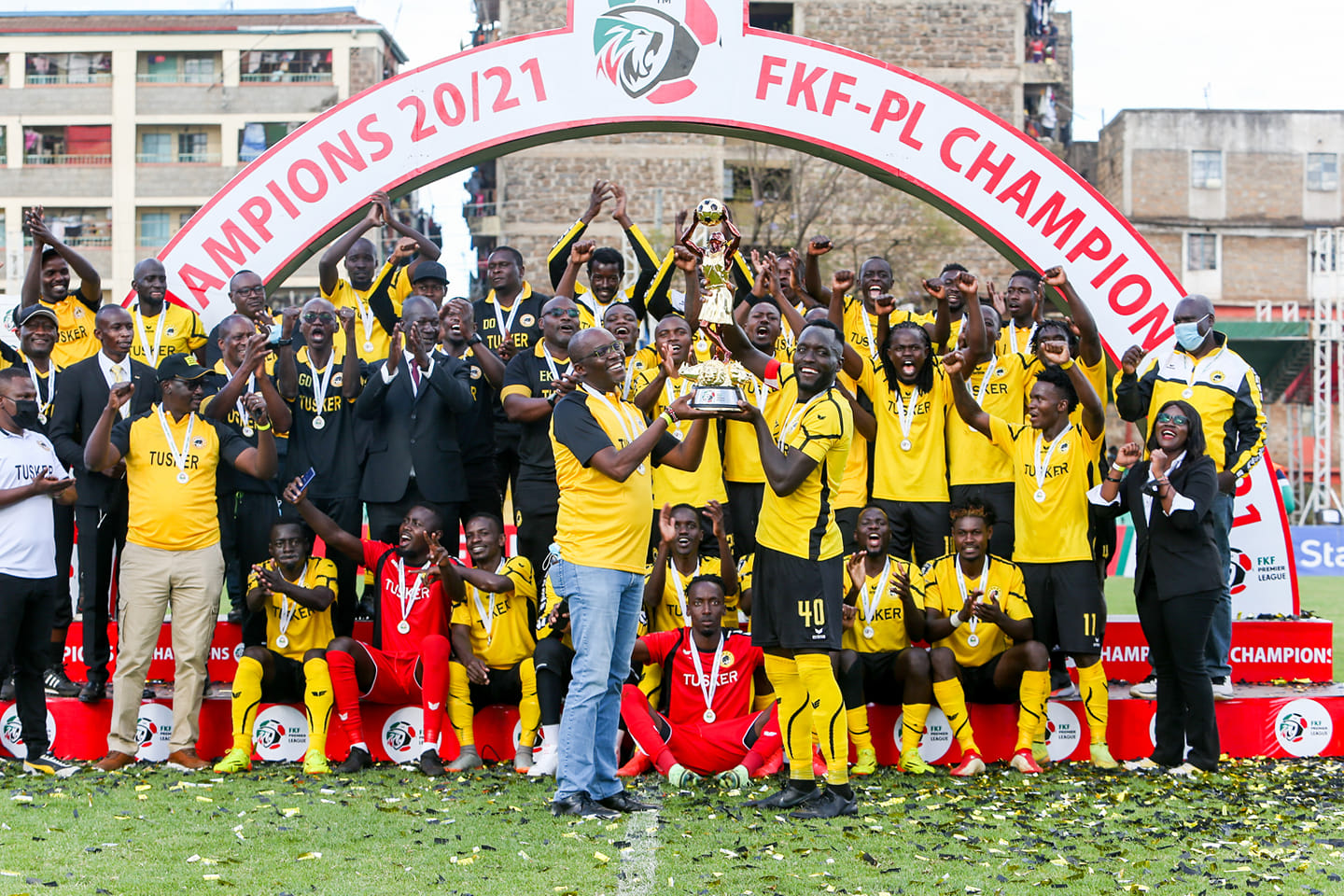 The new season of the Football Kenya Federation Premier League (FKF PL) is all set and ready for a proper kickoff tomorrow after a long 20-day break that was to allow to Kenya prepare for the Qatar World Cup 2022 qualifiers against Mali.

After round one matches of the new season on the 25th/26th of September, 2021/2022 season games of the league will resume tomorrow with continental representatives Gor Mahia and Tusker FC having to play their round games at a postponed date, Gor Mahia was to play Kariobangi Sharks, with Tusker playing new entrants Talanta FC.

Three games are set for tomorrow with Thika Stadium set to host a doubleheader match, Bidco FC will host Bandari Fc in an early 1 pm kick-off match that shall be televised live on Startimes TV.

Posta Rangers will host newly-promoted side Vihiga Bullets at the Thika Stadium with the match kicking off at 3:15 pm EAT.

At the Sudi Stadium, in Bungoma Nzoia Sugar is set to host Sofapaka with the match kicking off at 2 pm EAT.

On Saturday 16th October former AFC Leopards skipper Robinson Kamura will have a date with his previous employers as AFC Leopards will be guests’ to home side KCB FC at the Thika Stadium in an early 1 pm kickoff match, Kamura is yet to make a debut for the bankers and Saturdays game may see him return back into action after being sidelined for a better part of last season while at AFC Leopards.

KCB vs AFC Leopards match shall be beamed live on StarTimes television and KTN’s Burudani TV from 1 pm.

Straight from serving relegation and losing a host of its core players, Mathare United will square it out with army side Ulinzi Stars on Saturday at Thika Stadium at 3:15 pm kick-off.

After a long break from hosting premier league games, Kasarani Stadium will once again open its doors to Kenya soccer with Kenya Police another newly-promoted side hosting Nairobi City Stars at the Stadium from 3 pm EAT.

On Sunday only one match shall be played as Wazito FC host Kakamega Homeboyz at the Utalii Grounds in an early 1 pm kick-off match that shall also be beamed live on StarTimes.

It is important to note that these seasons live matches are set to have early kickoffs due to tv schedules, the games are set to be played behind closed doors in accordance to govt covid-19 protocols to avert the spread of coronavirus.