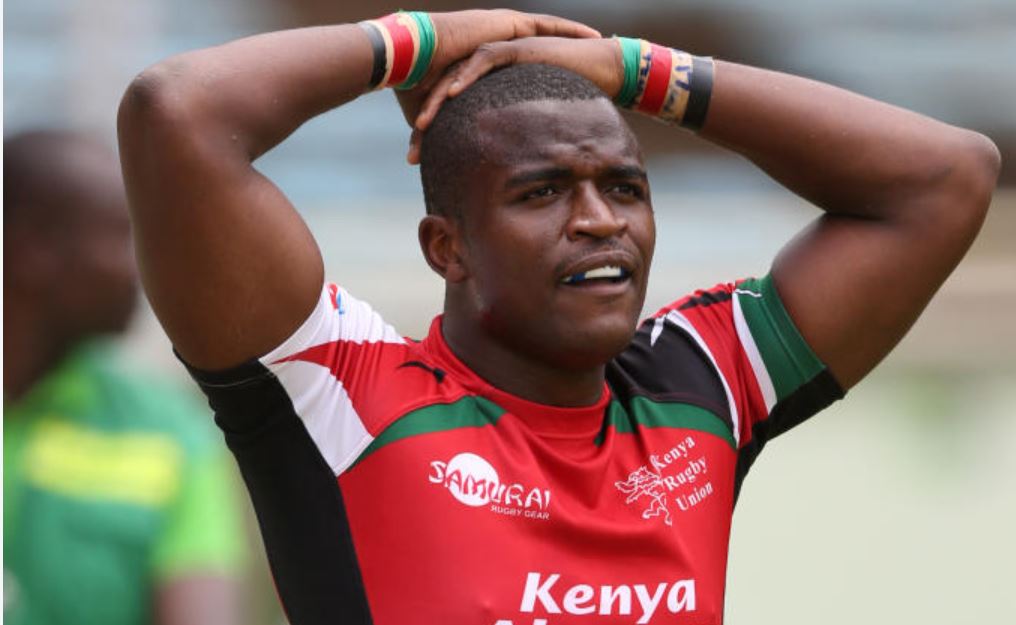 Kenya lost 42-0 to Australia as they kicked of the International Rugby Board (IRB) series in Seville with a defeat at Estadio la Cartuja in Spain on Friday, January 28th, 2022 evening.

Kenya’s national rugby sevens team Shujaa failed to score any try in the match as the Aussies dominated the play scoring six tries, three in each half to go top of Group D ahead of day two of the competition. Other teams in the group include Canada and Scotland.

Henry Hutchison gave Australia a 7-0 lead after evading both Herman Humwa and Vincent Onyala to score between the posts.

Before the dust settled down, Hutchison returned to haunt Kenya again after drawing in his markers and the racing to the white wash for his second try that was converted for 14-0 lead.

Off a scrum, Maurice Longbottom sliced through Kenya’s shaky defence to score the third try of the match that was converted to hand the Aussies a comfortable 21-0 halftime lead.

In the final half, Corey Toole picked a brace as Yool Yool sealed the victory with a converted try.

Innocent Simiyu’s boys will be aiming to bounce back to winning ways against Canada on Saturday (10.45am) before taking on Scotland at 4.30pm.

Shujaa who had a dismal performance in Malaga Sevens last week where they won just one match in the five matches played are in Group D alongside Canada, Scotland and Australia.

Series leaders South Arica are in Group A alongside USA and Spain as Argentina, Ireland, Germany and Jamaica battle in Group B.

Kenya finished last at the previous Malaga Sevens, losing to Japan 26-17 in the semi-final for 13th place.

The defeat saw them collect one point for the third leg of the 2021/2022 World Rugby Sevens Series.

Shujaa, who are now placed ninth in the Series with 23 points, lost to Canada and Scotland at different stages at Malaga Sevens.

Kenya will be playing Canada and Scotland on Saturday at 10.45am and 4.30pm.