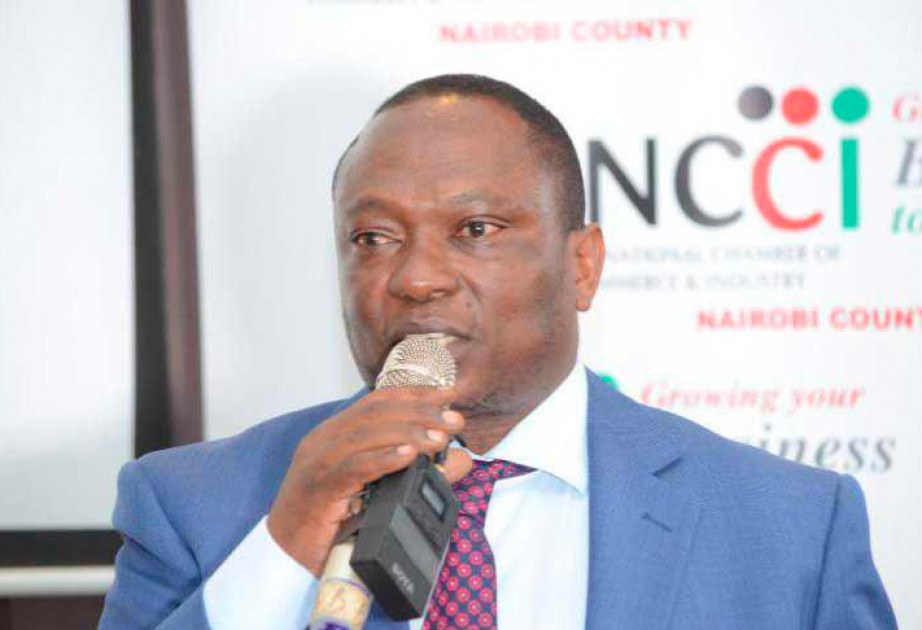 Kenya National Chamber of Commerce and Industry president Richard Ngatia believes that the opportunities provided by the government will allow the country to thrive economically.

Ngatia stated that KNCCI would seize the opportunities to create a favorable environment for entrepreneurs in the country.

“As the African Continental Free Trade Agreement takes off, we are working closely with the government, financial institutions, and development partners to support Micro, Small, and Medium Enterprises (MSME) financing, innovation, and digitization to scale up their capacity in local, regional, and global value chains,” he said.

Ngatia predicted that the country will recover from the negative effects of the presidential elections and the ravenous Covid-19 pandemic.

“Despite the recovery of sectors such as tourism and hospitality, we entered another period of economic uncertainty as Kenyans prepared for the 2022 General Election amid global geopolitical tensions that distorted international trade value chains.”

He noted that this resulted in an increase in overall living costs, including consumer energy prices.

Ngatia observed that the country’s peaceful elections gave investors confidence to transact business in the country.

“We have witnessed multinationals such as Google and Moderna accelerate plans to build their first African facilities in Kenya.”

Ngatia was recently appointed to an international position by the International Chamber of Commerce.

On December 22, President William Ruto announced the good news, stating that the appointment was beneficial to the country.

“We congratulate the Kenya National Chamber of Commerce and Industry and its Chairman, Richard Ngatia for the appointment and co-option,” he stated.

“This is instrumental as we prepare to host the Kenya International Investment Conference in March 2023,” he added.

The appointment came after Ngatia traveled to Washington with Ruto for a series of meetings on the sidelines of the US Africa Leaders Summit.

Ngatia led the private sector delegates at the summit, where President Ruto secured several deals for the country.

Aside from the positions mentioned above, Ngatia is also the chairman of the International Committee of the Great Lakes Region (private sector forum).

He served as The Intergovernmental Authority on Development (IGAD) business forum chair in the past year and is currently a Special Business Advisor to the Council of Governors.