Consumers Federation of Kenya (COFEK) has honoured pay Tv StarTimes with a certificate of recognition.

COFEK honoured StarTimes under the organization’s Consumer Top Brands initiative which recognizes corporates which continue to stand out in quality and service delivery.

“We launched the Consumers Top Brands initiative to recognize business entities which have consistently shown their commitment to quality products and service delivery. This year, StarTimes Media has excelled under the digital broadcasting industry and we congratulate them as this is the second year in a row that they get to be awarded,” said Consumers Federation of Kenya (COFEK) Secretary General Mr. StephenMr. Mutoro.

The development is a boost to the company’s expansion plans with the increased coverage of the terrestrial television signal complementing the satellite television service which currently covers 100% of the country thereby enabling more Kenyans have access to more affordable digital television service options. 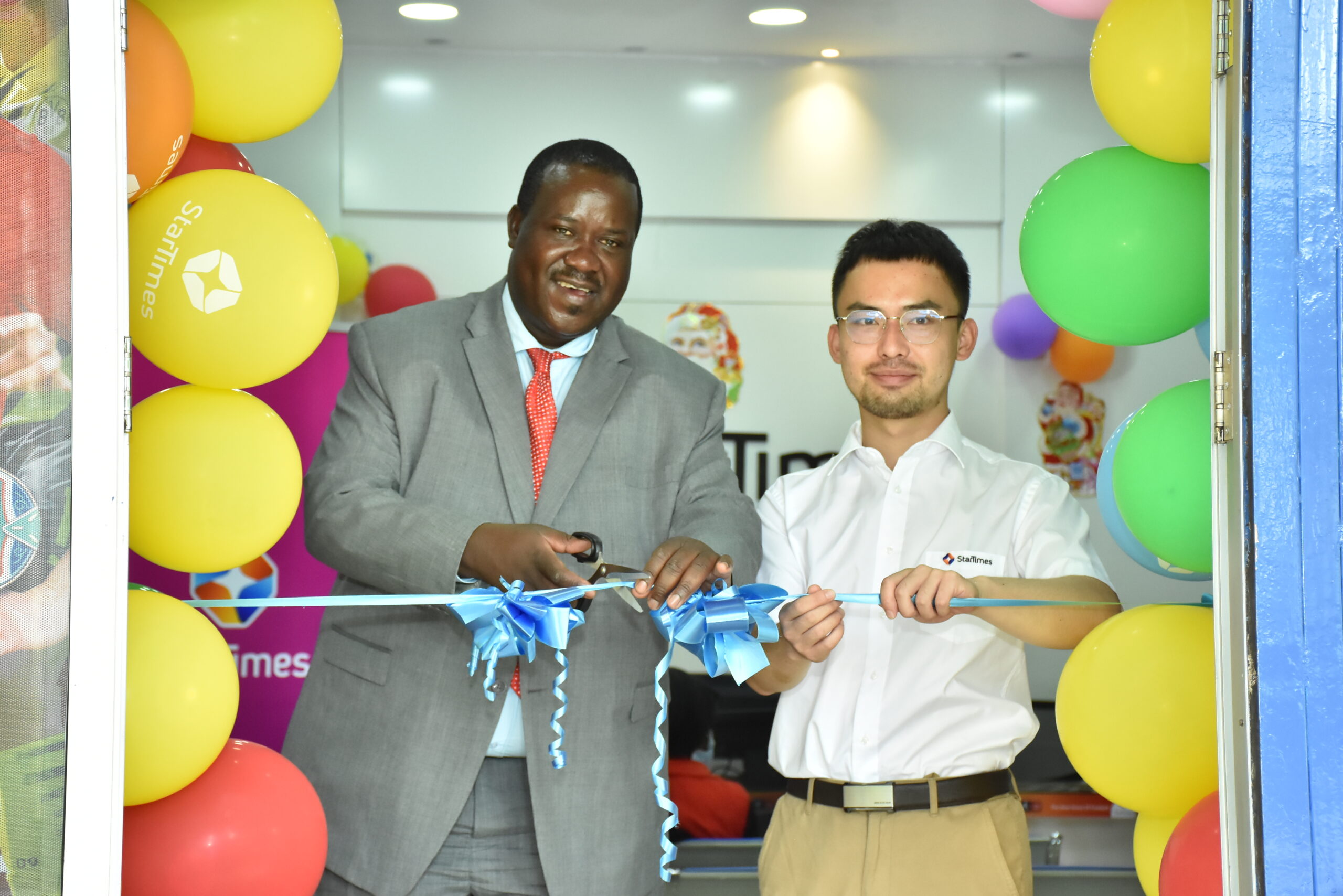 The move will see increased investment in the set up and operation of business halls across five more counties including Kajiado, Kitui, Taita Taveta, Tana River and Bungoma.

The company has also grown its footprint within the capital Nairobi with the opening of a new business hall located at Solar House along Aga Khan Walk which will ease pressure on the other outlets within the central business district.

This investment will see the company’s digital terrestrial and satellite television service as well as the online shopping business unit establish physical locations with at least 22 business halls spread across 15 counties.

Speaking when he officiated the opening of the additional business hall in Nairobi, Consumers Federation of Kenya (COFEK) Secretary General Mr. Stephen Mutoro commended the company for its efforts to grow its network an effort which he noted would go a long way towards improving service delivery while creating employment opportunities for more Kenyans.

“The role that we play as a consumer body is to champion consumer interests across the diverse economic sectors and we are happy to note StarTimes efforts to grow its service delivery through the investment in business halls where subscribers will interact with the company more conveniently even as it creates employment opportunities for our people,” noted Mr. Mutoro.

“We are keen to drive access to our pay television and online shopping businesses closer to the people. This will not only amplify efforts to grow our market share but also drive service convenience through reliable after sales service,” added StarTimes Assistant Marketing Director Mr. Terry Liu.