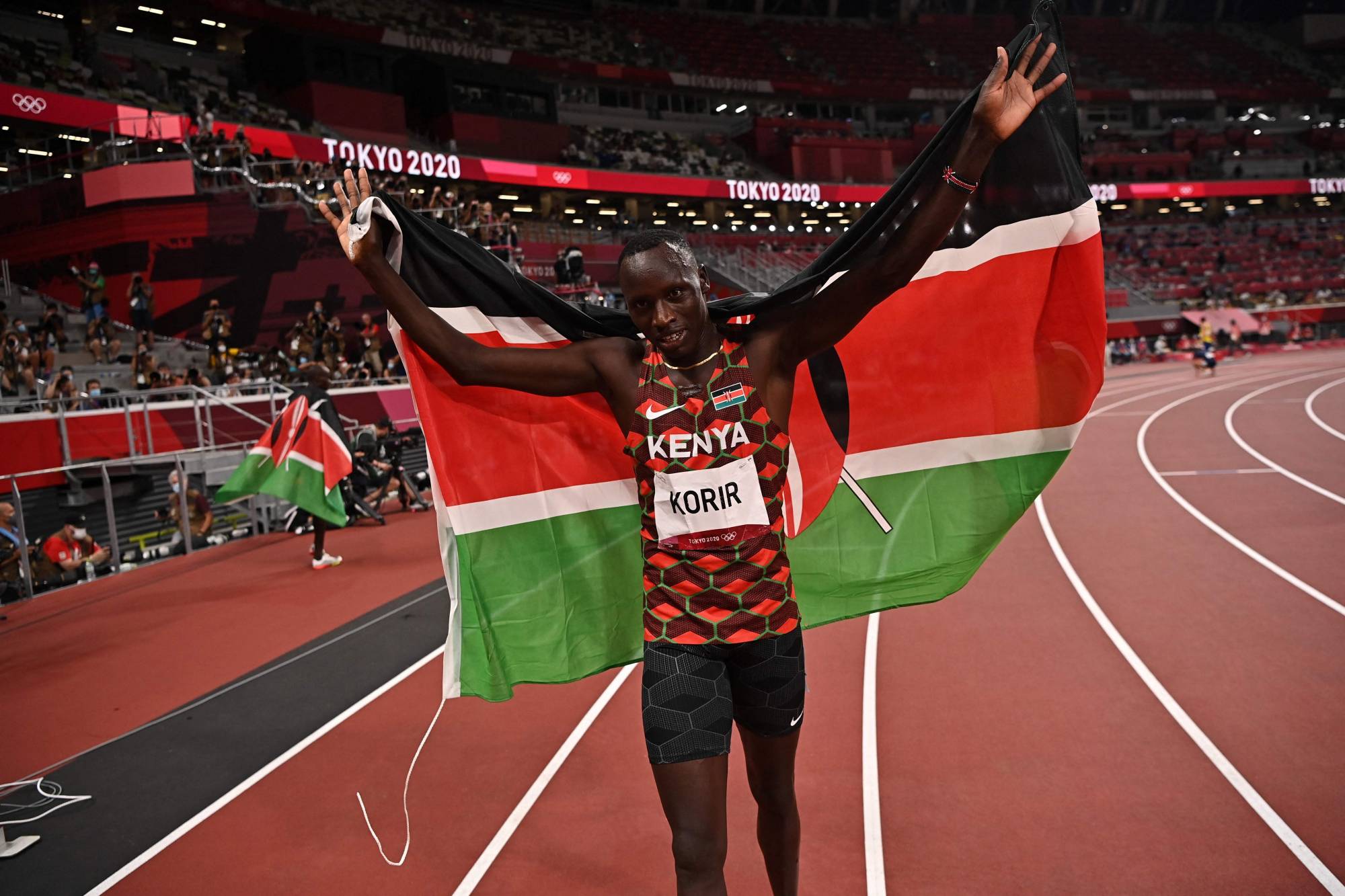 The United States of America (USA) based 26-year-old athlete, who is the sixth-fastest 800m runner of all time, stormed to the front to take gold in 1:45.06 ahead of teammate and World 800m bronze medallist Ferguson Rotich (1:45.23).

However, there was disappointment for the 2014 Commonwealth Games champion Botswana’s Nijel Amos – the fastest man in the world this year over 800m – who finished eighth in 1:46.41.

At the ongoing Tokyo Olympics there was going to be a new gold medallist in the 800m, after double Olympic champion (London 2012 and Rio 2016) and world record holder David Rudisha withdrew from contention due to injury in May.

And with the legend missing it left the door open for others to write their names in the history books.

Korir has taken that mantle in Tokyo, winning gold and the title of Olympic champion.

Botswana’s Amos was the presumptive favourite prior to the race, having posted a personal best of 1:41.73 and a season’s best of 1:42.91 – faster than anyone in the field.

Kenya has so far bagged one gold, two Silver medals, and 2 Bronze.