Ambassador Claude Morel from Seychelles who is the Head of Mission said that no chaos have been witnessed so far in all the 10 counties that the team has sent representatives.

“The EASF Election Mission has deployed 20 observers in ten counties and according to the information received in most of the polling stations visited by the EASF observers  until now, indicate voting is going on in a peaceful manner,” said Mr.Morel. 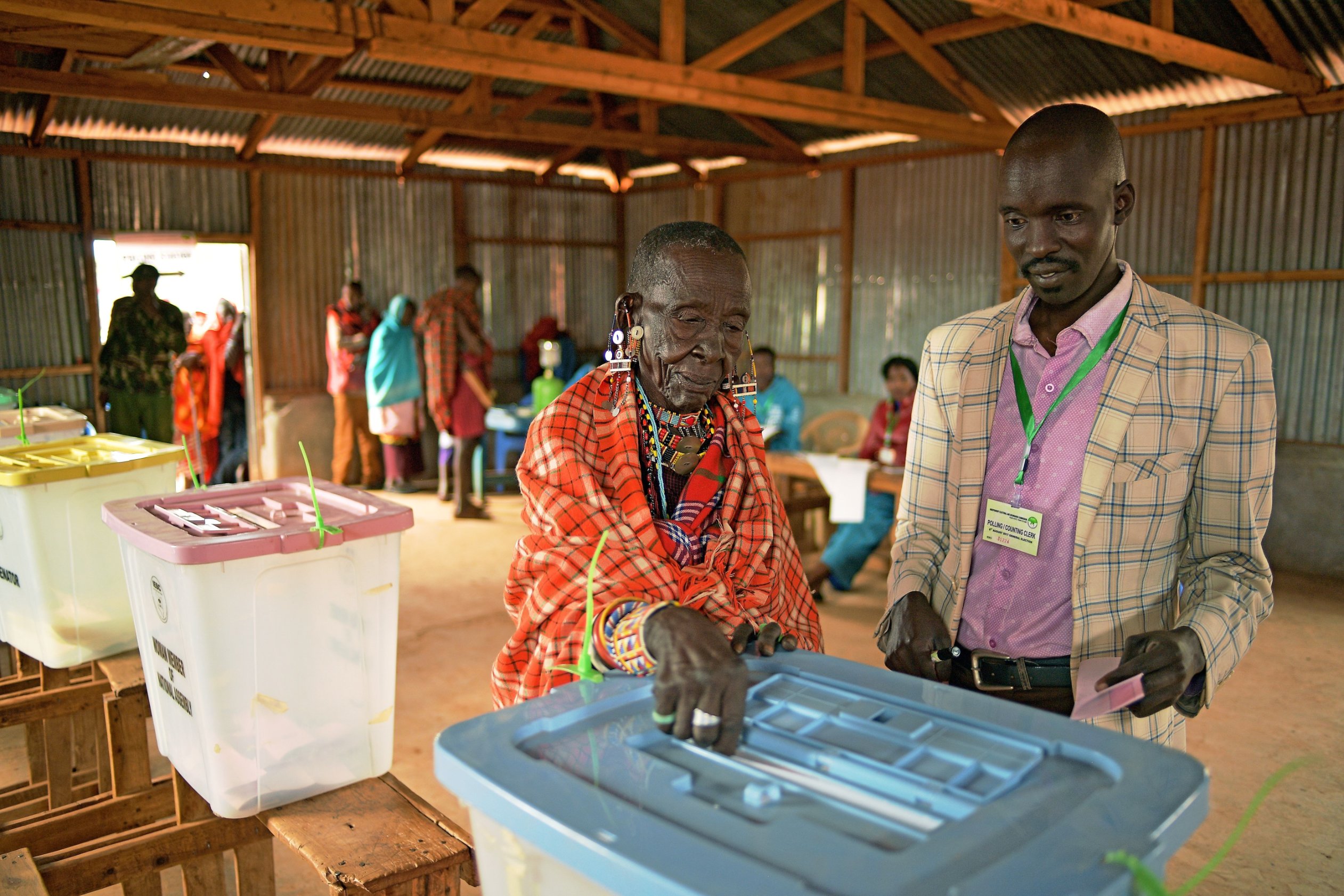 Speaking to the media on Tuesday, August 9th 2022, afternoon, after the polls started Mr Morel noted that there are few isolated cases in some of the areas where the observers observed reports of  intimidation and interference by voters, party agents and domestic observers.

EASF has appealed to all Kenyans to conduct the polls in a peaceful manner and to maintain peace, observe tolerance and mutual respect for each other throughout the process.

The team has also observed that the postponed gubernatorial elections in Mombasa has not affected voter turnout in the county.

Morel called on Kenyans to remain peaceful until election results are over.

“Am Election is just an event which takes place for one day but is anything goes wrong by breaching the peace the outcome will haunt the nation forever ‘so let politicians carry themselves with decorum when they lose or win”,said Movel.