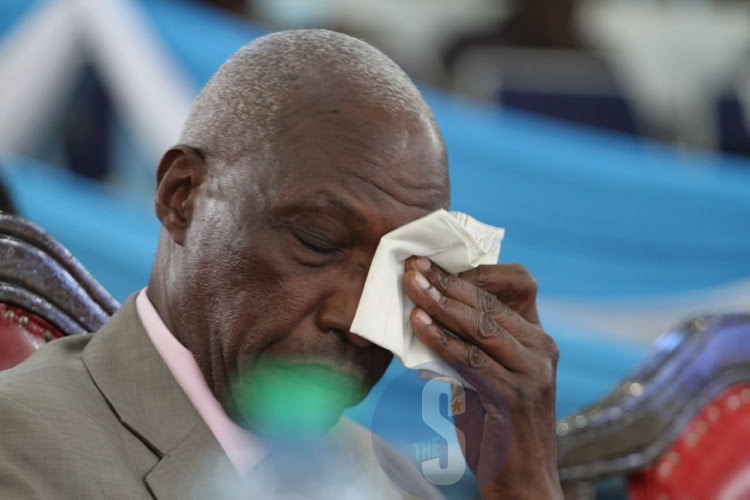 A statement from signed by council chair Chrispus Kiamba on August 5.clarified that the acting VC Waceke Wanjohi will continue serving in that capacity.

“This is to urge all students and staff to accord her the necessary support,” the statement reads.

The Employment and Labour Court has suspended a decision to sack the former Kenyatta University Vice Chancellor Paul Wainaina.

Wainaina had been sacked for failure to respond to a request by Head of Public Service Joseph Kinyua.

Kinyua had written a letter on July 4 instructing the council to hand over the institution title deeds, a request that was declined, leading to Wainaina’s tribulations.

But the court has now issued an order suspending his sacking pending the hearing of the case.”This Honourable Court be pleased to issue a temporary order suspending the implementation of the decision contained in the letter dated 12th July 2022 by Professor

Crispus Kiamba in toto suspending, terminating and/or dismissing the Petitioner from the Office of the Vice-Chancellor, rendering his position vacant and/or revoking his salary,” judge Jacob Gakeri.

The court went ahead and stopped the institution from advertising the VC’s position pending the determination of the case.