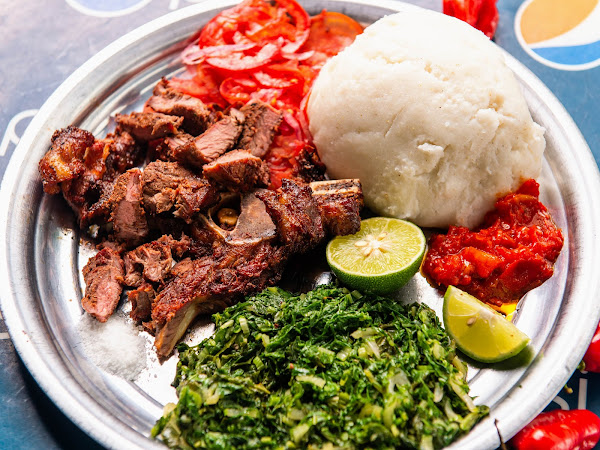 KFC Resorts to Ugali as Chips Shortage Bites in Kenya

Fast food chain KFC has suffered a shortage of potatoes at its outlets in Kenya following delays in delivery from its overseas suppliers.

This has forced it to offer customers alternative food items in place of French fries popularly referred to as chips in Kenya.

KFC said that during the period when French fries will not be available in its outlets in Kenya, customers will be offered swap options with items such as chicken, buns, soda, coleslaw and ugali for combo meals.

This comes at a time potato has become the second most important food crop after maize, grown by 800,000 small-scale farmers and generating employment for an estimated 2.5 million people along the value chain. It is estimated to contribute more than Sh50 billion to the Kenyan economy.

The firm’s Chief Executive for East Africa Jacques Theunissen told the Kenyaonlinenews.com that the shortage of chips, was due to a hitch in global supply of potatoes.

“It has to do with delays in shipping lines due to the Covid situation. Ships have been delayed for more than a month now, but we are working hard to restore as the first containers are arriving in the port tomorrow,” said Mr Theunissen. 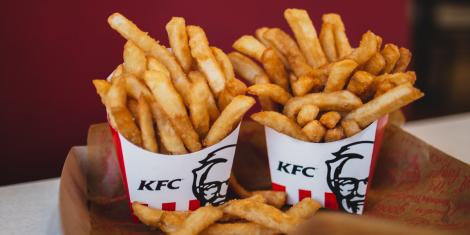 The firm added that it cannot bypass the approval procedures to allow local farmers to supply to fill in the gap.

“The reason we cannot buy local at the moment is all suppliers need to go through the global QA approval process and we cannot bypass that even if we run out to ensure that our food is safe for consumption by our customers,” he said.

This is set to deny local farmers whose product goes to waste during harvesting seasons the chance to reap from the lucrative tenders, especially during shortages like this. It is also not clear why it has taken the company more than 10 years to vet local farmers or support value chain to meet its standards like the case with other multinationals.

The International Potato Center (CIP) argues that improved potato production has the potential to significantly boost farm incomes. China is the world’s largest producer, harvesting more than 73 million tonnes of the commodity a year.

KFC is grappling with the shortage of the popular fries at its local outlets at a time Kenya has seen increased interest from global fast-food outlets such as sandwich chain Subway and ice cream seller Cold Stone Creamery.