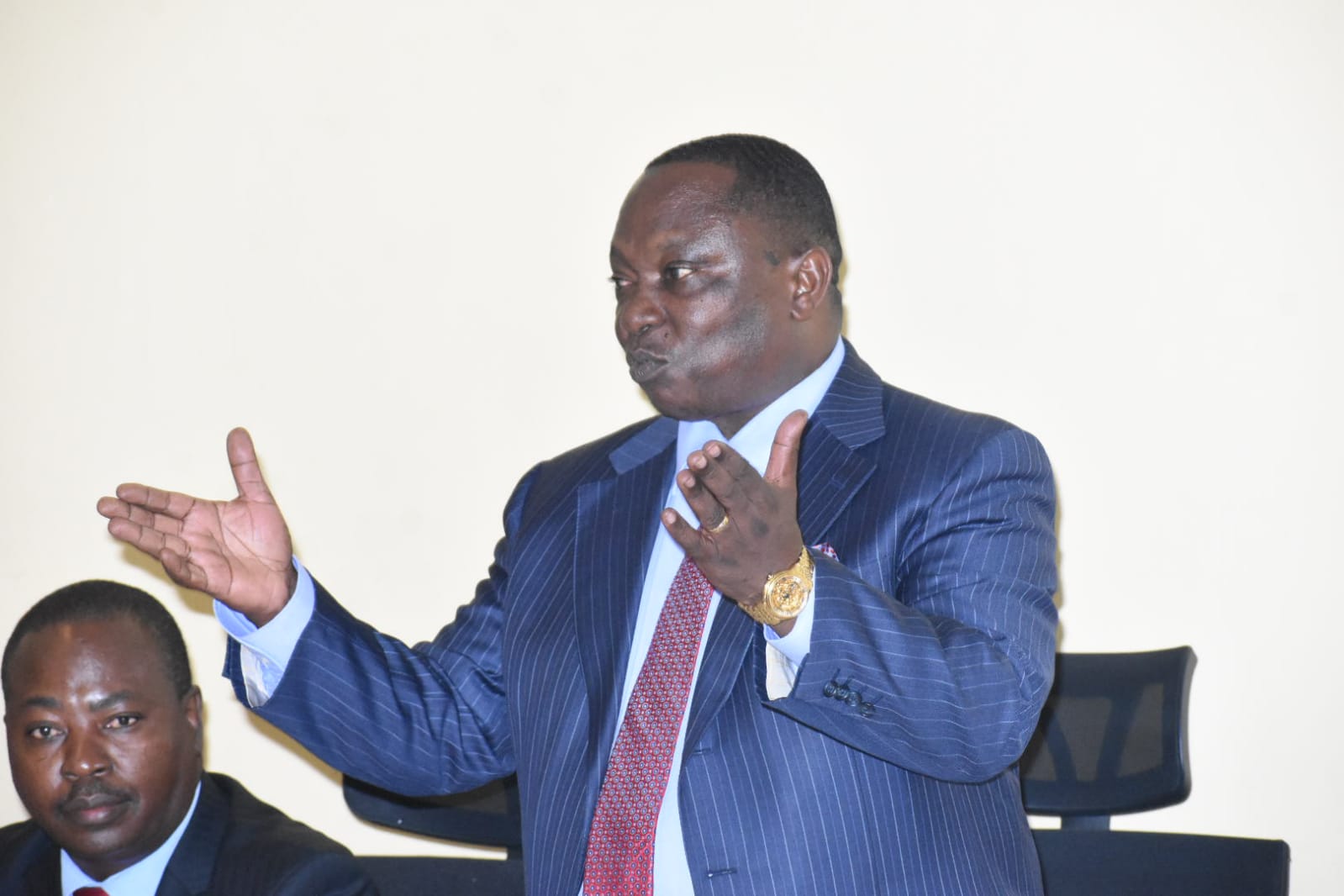 A section of traders at Nairobi’s Kia Maiko goat meat market and abattoirs have declared their support for Kenya National Chamber of Commerce and Industry (KNCCI) president Richard Ngatia who is vying for the Nairobi gubernatorial seat during the 2022 General elections.

The traders, who described themselves as the lowly in society said that they can only have hope in Ngatia’s leadership at the county to ensure their small businesses thrive.

Speaking at the Huruma based market in Nairobi’s Mathare constituency, the traders, largely drawn from the Somali and Burji communities, who dominate the goat meat trade at the market endorsed Ngatia and asked the businessman to ensure he uses his astute business acumen to better the business environment for their trade.

“We don’t have a ready market and we don’t have a holding area. This is a disadvantage for us because we cannot take our goats or our meat to schools or other areas considered ready market. Ngatia can be able to better our trade and that is why we are supporting his bid. We don’t have a God father in our trade, we have to look for a good leader like Ngatia,” Said one of the traders.

“Skins and hides used to sell at Ksh 150, today, they fetch a paltry 20 shillings while some are dumped away, we need someone who will revitalise business and that is Richard Ngatia,” The traders continued.

“We love Ngatia and as the lowly in society, we ask Ngatia to come and uplift the women in Kia Maiko. We are ready to vote Ngatia and in Kia Maiko, we have all declared Wamama na Ngatia,” The continued.