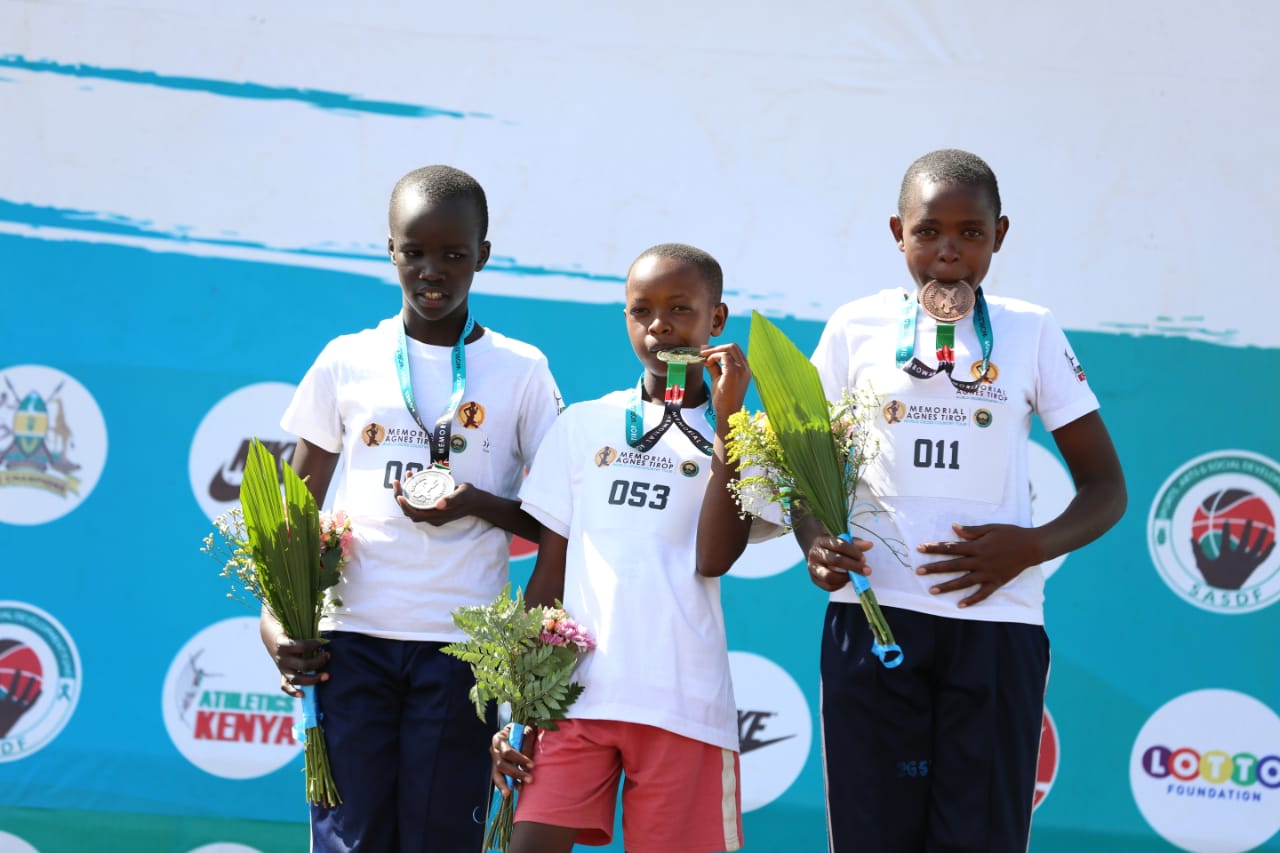 Kids Following in the Footsteps of World Champ Agnes Tirop

Organisers of the Memorial Agnes Tirop World Cross Country Gold Tour organized a kids race to nurture Kenya’s future athletics world beater to follow in the footsteps of the late Agnes Tirop in who’s honour the race was hosted.

The children’s races for both boys and girls was the curtain raiser of the main events staged in at Lobo village in Eldoret on Saturday, February 12th, 2022.

The one day event was named  after the 2015 World Cross Country champion Agnes Tirop who was murdered last October. 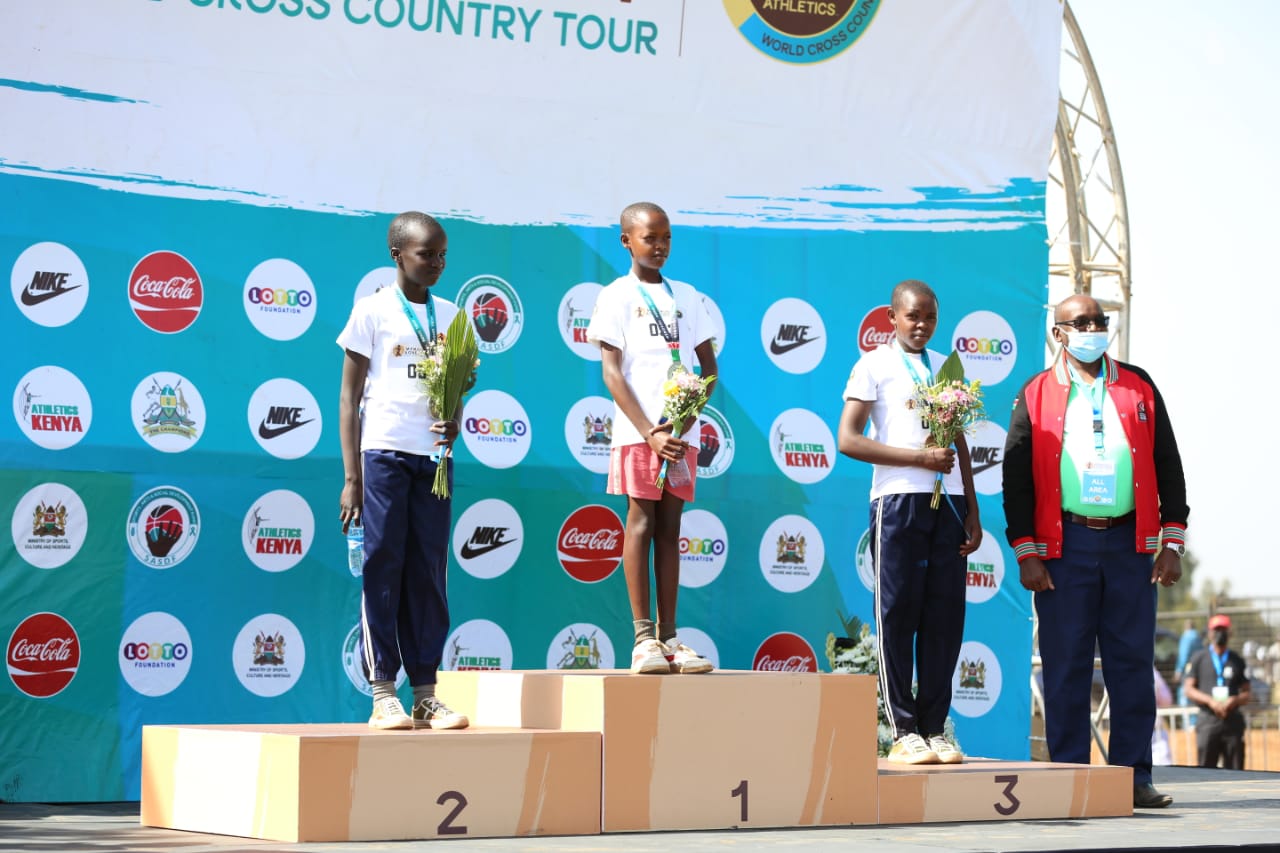 The legacy of Agnes Tirop, a promising young Kenyan athlete, who was brutally murdered in October last year, is now assured. 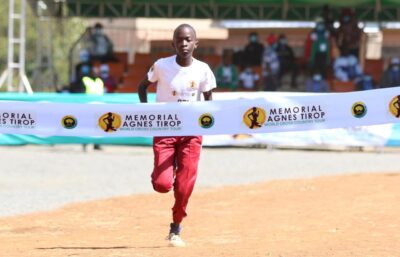 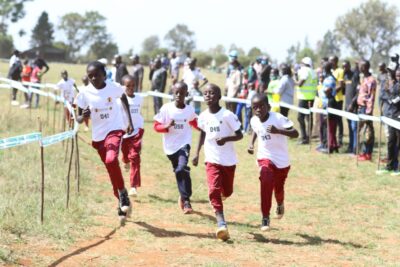 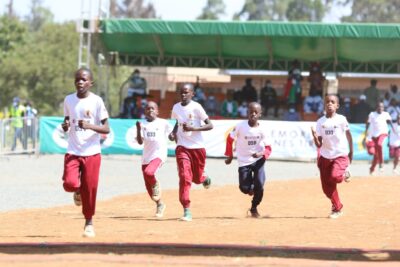 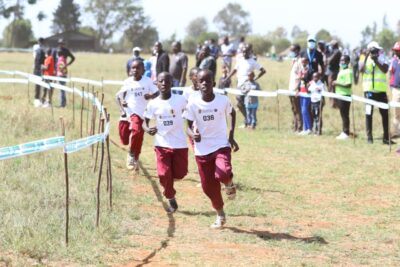