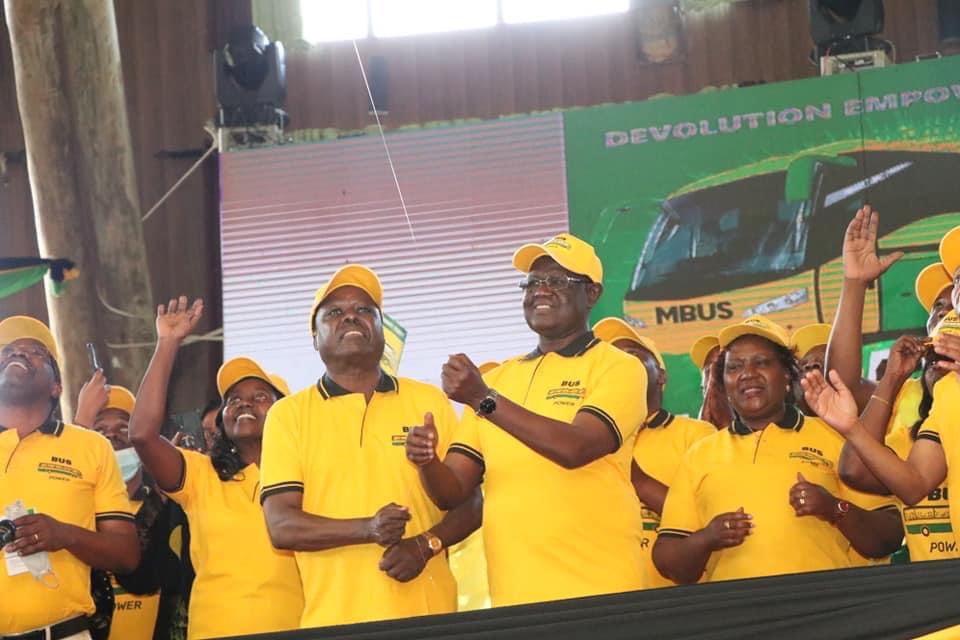 After the Meru Governor Kiraitu Murungi led Alliance Party of Kenya (APK) was dissolved to form Jubilee, APK has resurrected with a new name of Devolution Party of Kenya with a mission of delivering the people of Mount Kenya East.

The DEP, according to Kiraitu, will mobilise residents and give the Meru and Mount Kenya East region bargaining power for the 2022 General Election.

The new party which was launched recently, has inherited the symbol of a bus, which formerly belonged to Kiraitu’s Alliance Party of Kenya that folded to join the Jubilee Party.

Kiraitu said Meru deserved to be respected in the political dispensation and sharing of national resources. “We have more votes than many (counties) and we should be walking with confidence,” he said.

Kiraitu was categorical that the party would only rally the community to support the presidential candidate who guarantees them their development interests.