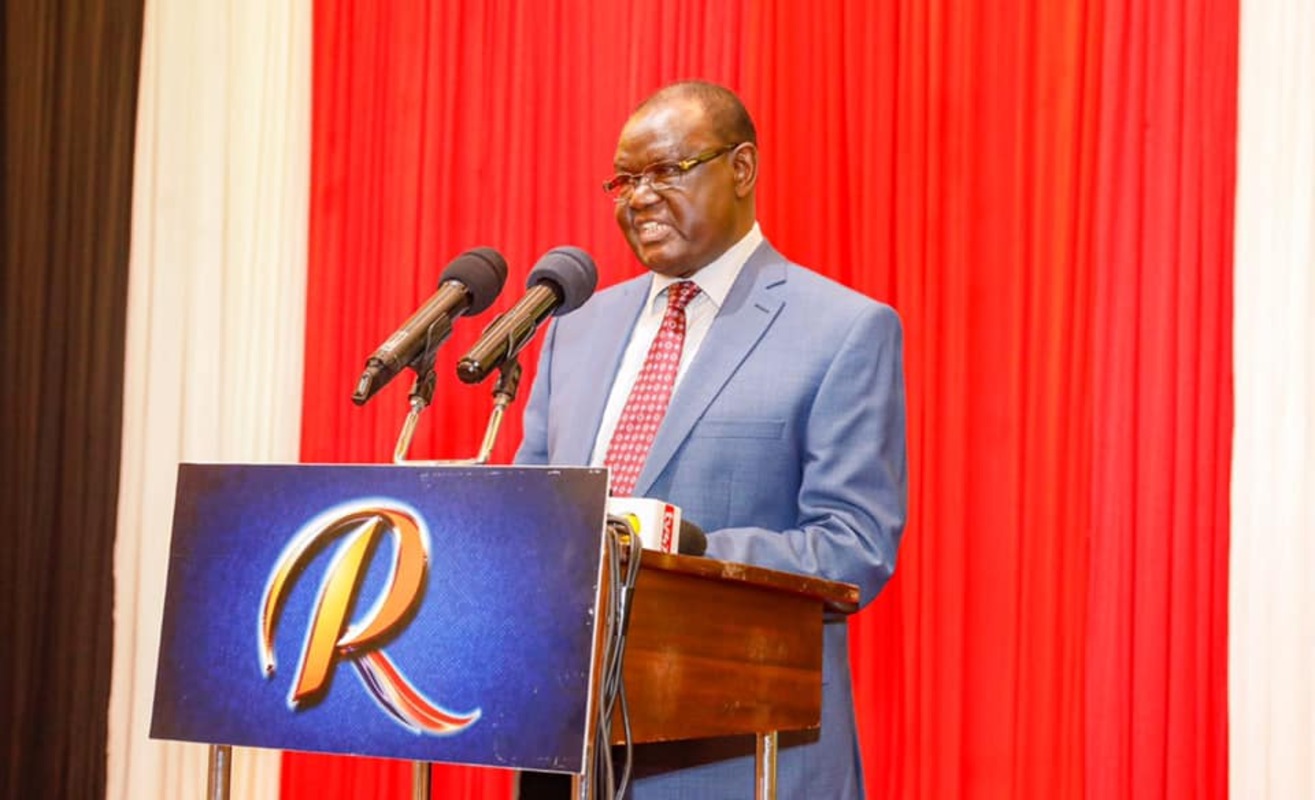 Kiraitu to Raila: We will make you president

Speaking during Meru leadership round table meeting with Raila, Kiraitu said they will remove the crocodiles and roadblocks to enable Raila lead the country to Canaan.

“We are ready to make you president and remove the crocodiles and roadblocks to make you the president” he said.

” I was part of the strategy team. There was nothing black or dark about Raila but we had to win presidency and we won. The truth of the matter Raila is actually a very clean man. A man of great means” he said.

He asked Raila to consider allocating economic resources to the community and other parts of the country in his government.

He asked Raila to use his influence to open new Miraa markets in Congo where the president is his best friend.
Kiraitu said he has known Raila for over 40 years and they have been part of the struggle .

” The peace and freedom you enjoy today came about because of Raila. He bite the bullet for your sake” he said.

Kiraitu said most of the road networks and clean energy were designed by Raila and were his brainchild.

He said even the roads in Meru county that are being constructed were designed by Raila.

” Raila is a man of huge potential capable of turning around the country” he said.

The declaration is likely to undermine inroads made by deputy president William Ruto in the region.

Raila has held series of meeting in mount Kenya and his rating and acceptance is on the upward trend.