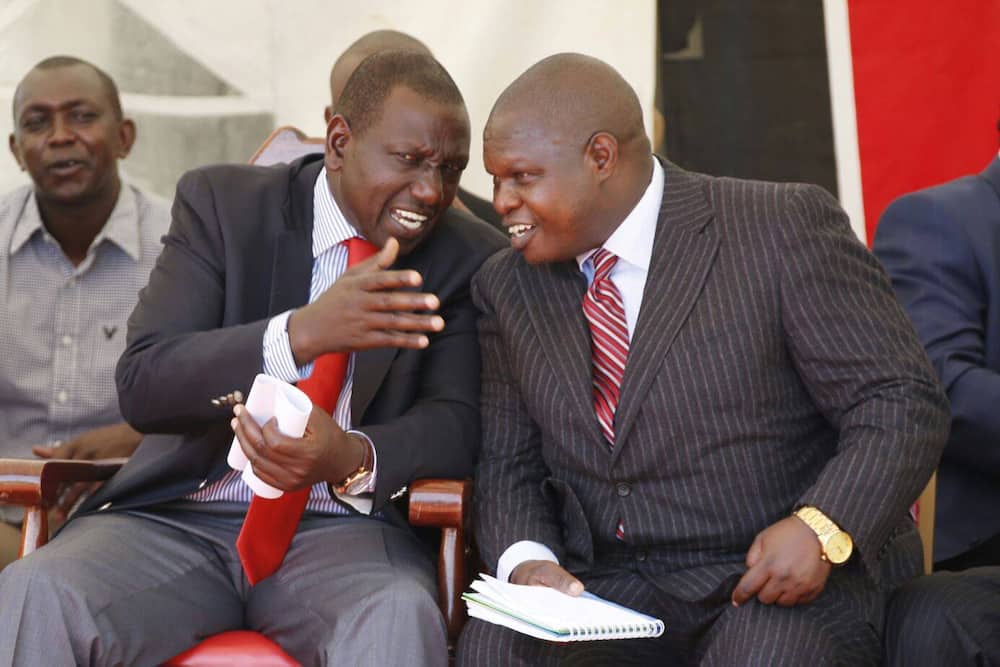 Kisii Deputy Governor Joash Maangi has defected from the camp of the Deputy President William Ruto for the Orange Democratic Movement (ODM).

The Deputy Governor insisted that he was in the ODM party to stay and had never defected and just like any other politician he had friends in other political parties which should not be misconstrued as disloyalty.

Maangi previously made appearances at Ruto’s United Democratic Alliance (UDA) events and expressed his support for the DP.

Maangi skipped Ruto’s trip to Kisii on Wednesday and was among the leaders who arrived early at Moi International Sports Centre, Kasarani in Nairobi for the Azimio la Umoja convention on December 10th, 2021.

After a four-year dalliance with the Deputy President, Maangi said he is focused on taking over from Governor Ongwae as the next Kisii Governor having understudied him for nine years and believed he was ahead of the pack for those seeking the ODM ticket.

His return to ODM could signal that he has patched up things with his boss – Governor James Ongwae, Senator Prof Sam Ongeri and Woman Representative Janet Ongera.