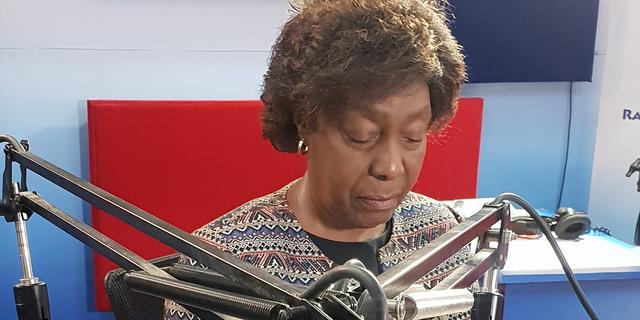 Mbaitu and Syokimau FM radio stations owned by Kitui Governor Charity Ngilu and  are among 60 radio frequencies that risk cancellation by the Communications Authority of Kenya (CA) for failure to comply with their licence offer conditions.

The decision was announced on Wednesday, December 2nd, 2021 by CA boss Ezra Chiloba, who said the agency has already begun revocation processes in accordance with the Kenya Information and Communications Act.

“Take notice that the Authority has commenced regulatory actions against the following listed broadcasters and applicants of broadcasting service provisioning licences for failure to comply with the relevant requirements as provided for in the Act,” said Mr Chiloba.

“In accordance with Section 46C of the Kenya Information and Communications Act, 1998, it is illegal to provide any form of broadcasting service in Kenya without a licence issued by the Communications Authority of Kenya (CA).”

The radio firms have been given 30 days to comply with CA rules before it shuts down their respective FM frequencies.