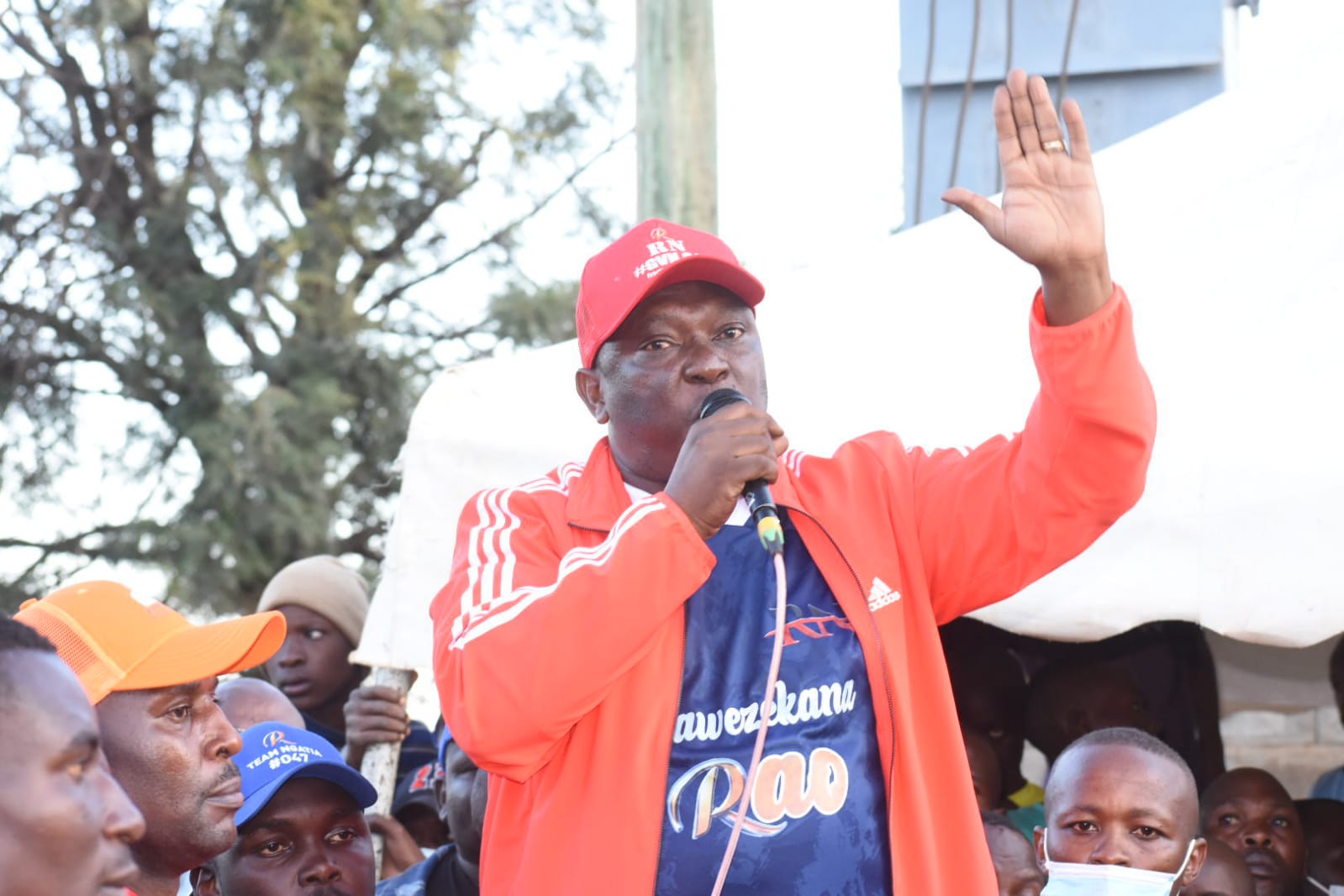 Kenya National Chamber of Commerce and Industry (KNCCI) president Richard Ngatia meteoric rise has continued barely weeks since the business magnate threw his hat in the ring in the Nairobi gubernatorial race at the 2022 general elections.

Ngatia, who was one of the few leaders that got a chance to speak at the Azimio la Umoja Nairobi chapter at the Mo Kasarani Stadium has emerged as the strongest contender for the city hall job, this following his close relationship with President Uhuru Kenyatta and his alignment with the Azimio la Umoja Movement that is led by ODM leader Raila Odinga with the blessings of President Kenyatta.

Speaking in Olympic primary School in Kibra during the finals of a football tournament, Ngatia urged the public to support the unity that was propagated by President Kenyatta and Odinga in their March 2018 handshake noting that peace is vital in promoting a conducive environment for business and economic growth. 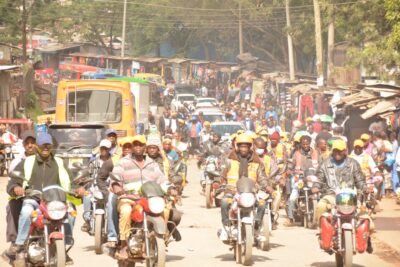 “Today I am happy to be at Kibra knowing well that this is the political bedroom of ODM leader Raila Odinga. It is because of this peace that we are enjoying and I urge everyone to join me in supporting President Kenyatta and Odinga in their peace initiative. The capital city needs a peaceful environment to spur economic transformation of the people and this will be made possible by my leadership as Nairobi governor under the Azimio la Umoja,” Ngatia said.

The KNCCI president, who since his surprise entry into the Nairobi gubernatorial race has emerged as a hot favourite to be Nairobi’s fourth governor. 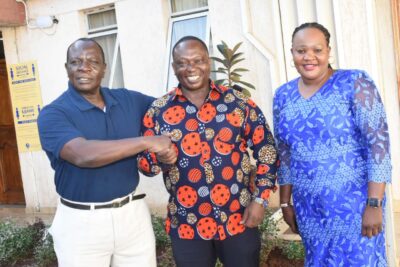 At the same time, the business mogul has continued to attract support from the business community across the city. Traders at the popular City Market recently declared their support for Ngatia noting that his leadership will turn the business environment for the better.

“City Market traders are solidly behind the incoming Nairobi City county governor Richard Ngatia. They have strong confidence in him. In matters business, that is his cup of tea, he will turn everything for the better,” Godffrey Moturi said.

Seen as the compromise candidate for the handshake, Ngatia will be bolstered by his Azimio la Umoja affiliation, immense ability to marshal support among the business community and his deep pockets.

Ngatia is touted as one who understands the dynamics in Nairobi and knows what the county needs to be maintained as a business hub.

He rose to the helm of the chamber of commerce in June 2019 succeeding Kiprono Kittony who served two terms. He is the managing director of Megascope Healthcare Limited, a major corporate player in the healthcare industry in Kenya. 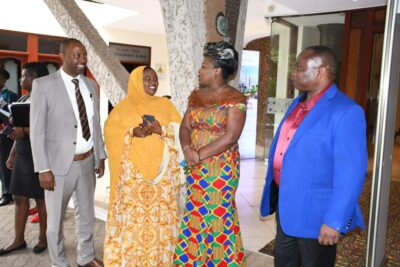