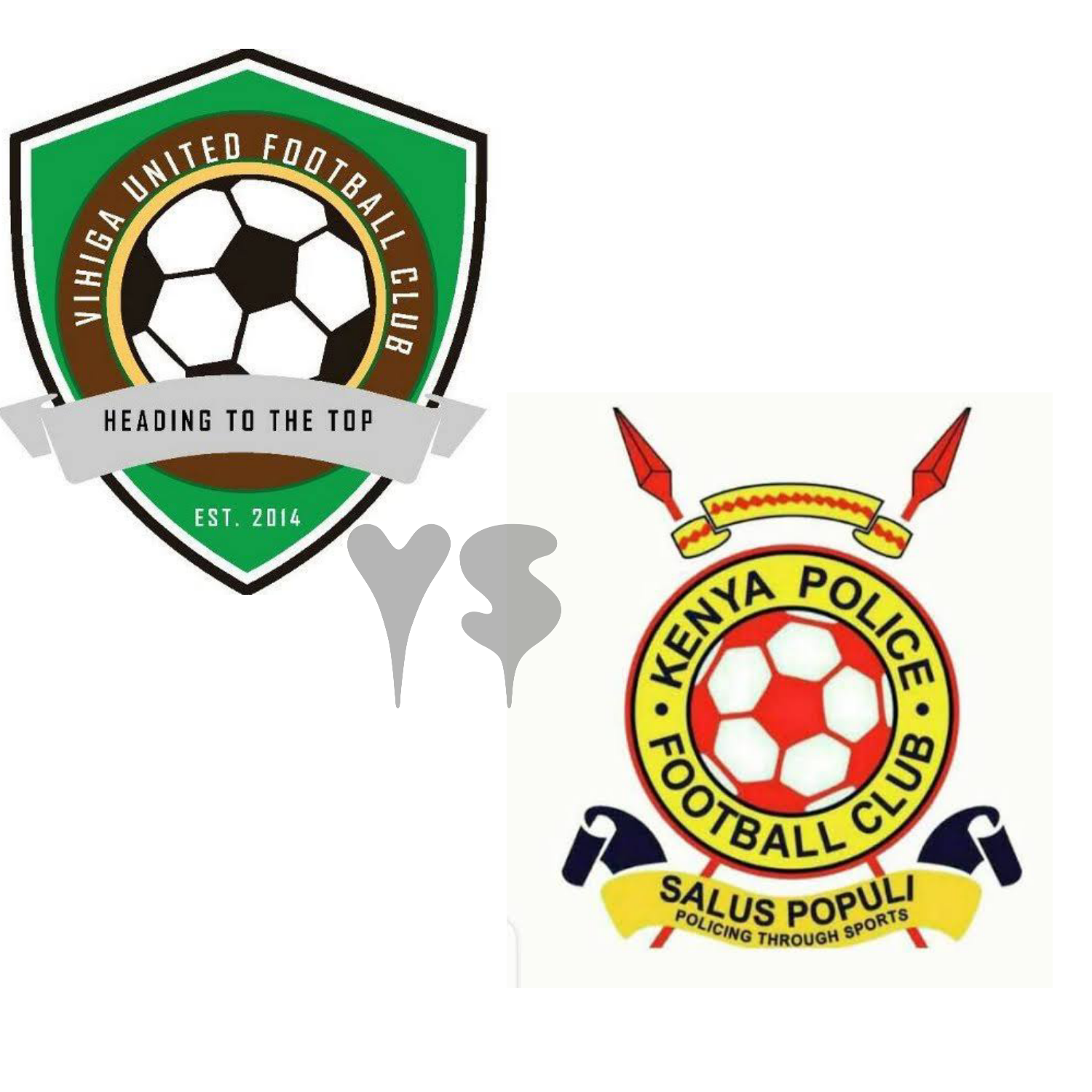 The kenya premier league play offs between Vihiga United and Kenya police is set to played on the 12th and 19th of September 2021. vihiga united will host the first leg at the Mumias complex on the 12th before police play homage to vihiga a week later at the Ruaraka grounds in Nairobi.

vihiga find themselves in an all familiar waters, though with a flipped state of affairs. this is the second season in a row that the vihiga county sponsored side will be involved in the playoffs. In November 2020, they faced Kisumu all-stars in a quest for promotion to the fkf premier league.

Having lost at home to all stars in the first leg, vihiga managed to overturn a 2-1 home loss,away at the moi stadium,kisumu and to eventually earn their promotion and a come back to the top flight stage through a penalty shoot out. They were back to a stage they had graced just a season earlier. fast forward a season later they stare at another ugly relegation nightmare straight in the face.

This time though, its the same script different cast and a swap of roles, the previous hunter becoming the hunted. This time round vihiga having to fight tooth and nail to stay in the big boys’ league while police are coming all out, guns blazing for a maiden promotion to the coveted Kenya fkf-pl.

Kenya police will feel unlucky not to have earned the automatic runners up promotion slot,after losing it yet another vihiga county based side, Vihiga bullets. A three goals difference between police and bullets condemning the former to the dreaded promotion play offs.

will the Mike Muiruri led Vihiga put a united show to deny John ‘bobby’ Ogolla’s platoon a first time appearance in the fkf-premier league? 180mins to play with the possibility of extra time if both legs finish on a leveled aggregate.