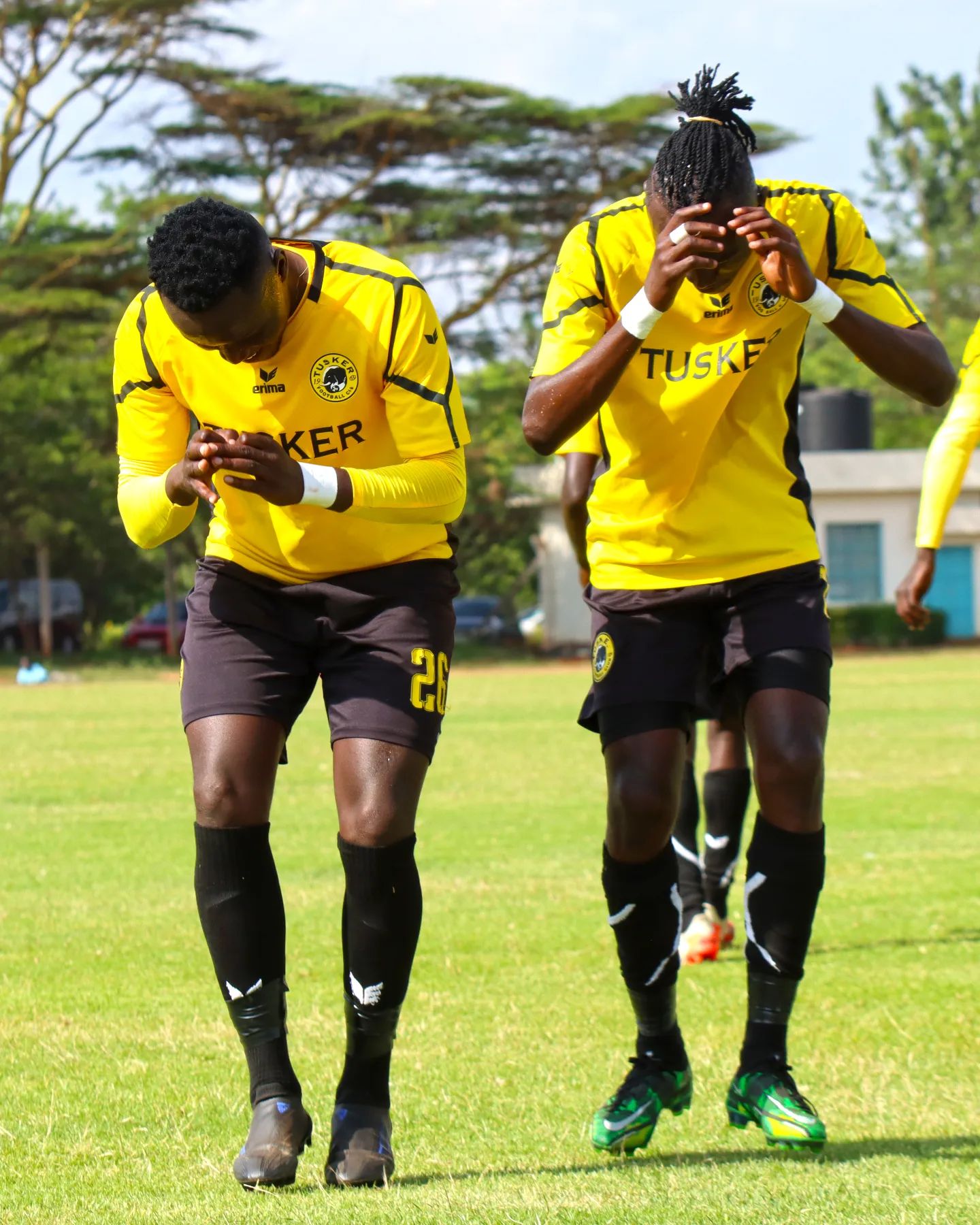 The Kenya premier league is set to resume this Wednesday 4/01/2023, after the Christmas break. Nine matches are on the cards in various venues across the country.

Table toppers, Tusker fc- the only side in the division with a 100% record, a five out of five, will be at home at the Ruaraka complex,playing host to a visiting Vihiga Bullets.

The Robert Matano tutored side will be on a mission to go one better, if anything to dig their claws even deeper in the title race. As early as it might seem in the season, the brewers are clear front runners having seen off potential title rivals in the names of kakamega homeboys and AFC Leopards, coupled with wins over Bidco United and KCB. Tuskers biggest win so far however was 4-1 mauling of Nairobi city stars back in November 27, at their home turf, Ruaraka complex.

The clash against vihiga bullets who are only playing their second match of the season, should be a routine win for the home side, however the visitors will be out to get their season up and running after falling 1-0 to posta Rangers in their opening match. A win over Tusker fc at the Ruaraka complex would surely be the upset of the round.

Afew kilometres from the complex will be AFC leopards at the Kasarani stadium, playing away to Nairobi city stars.

A match that has been dubbed a “clash of the cats” , as leopards look to turn around their dismal start to the season with a win against “Simba wa Nairobi”, city stars.

Leopards, from five matches have only managed a single win. A 2-0, win over Ulinzi stars in the first round, subsequently losing to Tusker fc and Posta Rangers, both by a solitary goal, and drawing at home to kakamega homeboys, and a 1-1 draw away to Batoto ba Mungu, Sofaka fc.

City stars, have themselves a fair share of bad run, having lost four of their opening six fixtures and drawing the other two. They surely will be going for nothing short of a win when the kick off whistle blows against Ingwe at the Kasarani main stadium.

In other fixtures, adjacent to Kasarani stadium, at the Annex a double header will be going down with an early kick of 1pm as Sofapaka entertain Talanta. Later on at 3:15pm, on the same venue Police fc will be hosting Muhoroni based Wazito fc.

Across the city at Nyayo stadium, “k’gallo” ,Gor Mahia will be taking on kCB. 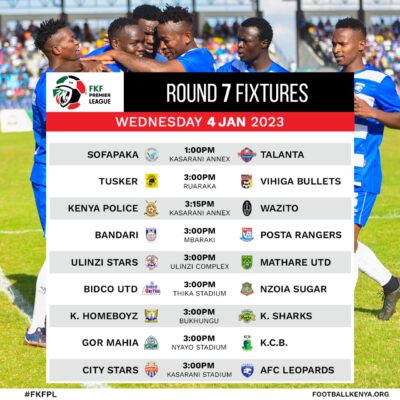 A couple of kilometers from the Nyayo stadium, will be Ulinzi stars welcoming Mathare united at the Ulinzi sports complex in Langata.

Only three matches will be played out of the city with Bidco united hosting second placed Nzoia sugar, at the Thika Municipal Stadium. Kakamega homeboys will at home to kariobangi Sharks at the Bukhungu stadium.

The last match of the day will see the Dockers, Bandari fc entertain Posta Rangers at the Mbaraki sports club, with the home side eager to bounce back from the 1-0 slumping to Gor Mahia in their last outing.