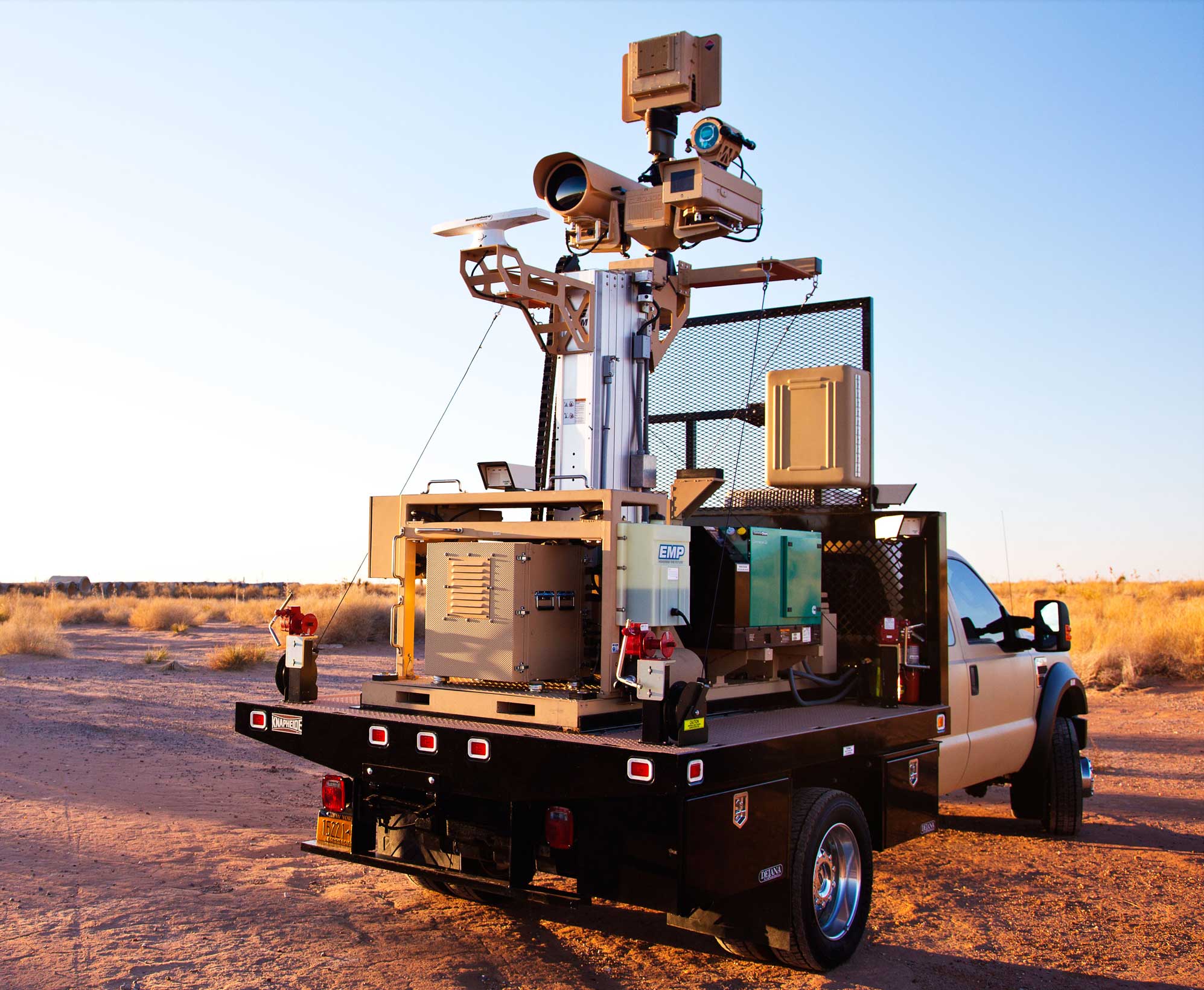 The equipment, comprising of an X-ray baggage scanner, a patrol boat, patrol vehicles, Raman spectrometers, and field test kits were procured by the United Nations Office for Project Services (UNOPS) from the Government of Japan in partnership with the Japan International Cooperation Agency (JICA) and World Customs Organization (WCO) as part of customs capacity building initiatives in Kenya.

The equipment delivered will be used to detect dangerous or contraband items concealed in luggage, parcels and/or cargo as well as support in monitoring and detection of chemicals and other components used to manufacture improvised explosive devices (IEDs).

With increasing global threats to security in the region, there is a need to invest in the security of customs authorities at border points; not only to enhance revenue collection but also boost trade facilitation.

KRA Commissioner for Corporate Support Services Dr. David Kinuu, while acknowledging the receipt of the equipment, said the equipment will enhance operations of the authority’s Customs and Border Control department. “These tools will improve border security and boost customer service at the ports of entry due to their non-intrusive nature, said the Commissioner.

He added that the equipment will be installed in various points of operation such as: Jomo Kenyatta International Airport (JKIA), Lake Victoria Sea Port, Inland Container Deport Nairobi (ICDN), Kilindini Port and other critical border points.

Dr. Kinuu, acknowledged JICA, UNOPS and the government of Japan for their support in boosting customs and tax administration in Kenya and noted that the baggage scanner for instance, will significantly reduce physical verification of passenger baggage at JKIA. “The non-intrusive baggage scanning technology will ensure that our customers are served more efficiently and expeditiously”, said the Commissioner.

Ambassador of Japan to Kenya H.E Horie Ryoichi lauded the long-term collaboration and partnership between KRA and other key government agencies that has led to enhanced security at the Kenya border points. “We are privileged to work closely with UNOPS and the Kenya government through KRA to support efforts in enhancing border security.”

In November, 2019, an agreement was signed between JICA and UNOPS for procurement services of border control equipment and minor works in five countries in East Africa namely: Kenya, Burundi, Tanzania, Uganda and Rwanda.

JICA engaged UNOPS to procure border control equipment for border surveillance and control by the East African Revenue Authorities (EARAs). The project titled “Enhancing Trade Facilitation and Border Control Capacity in East Africa” was designed to enhance the capacities of customs departments of revenue authorities in trade facilitation and supply chain security through the provision of border control and surveillance equipment.