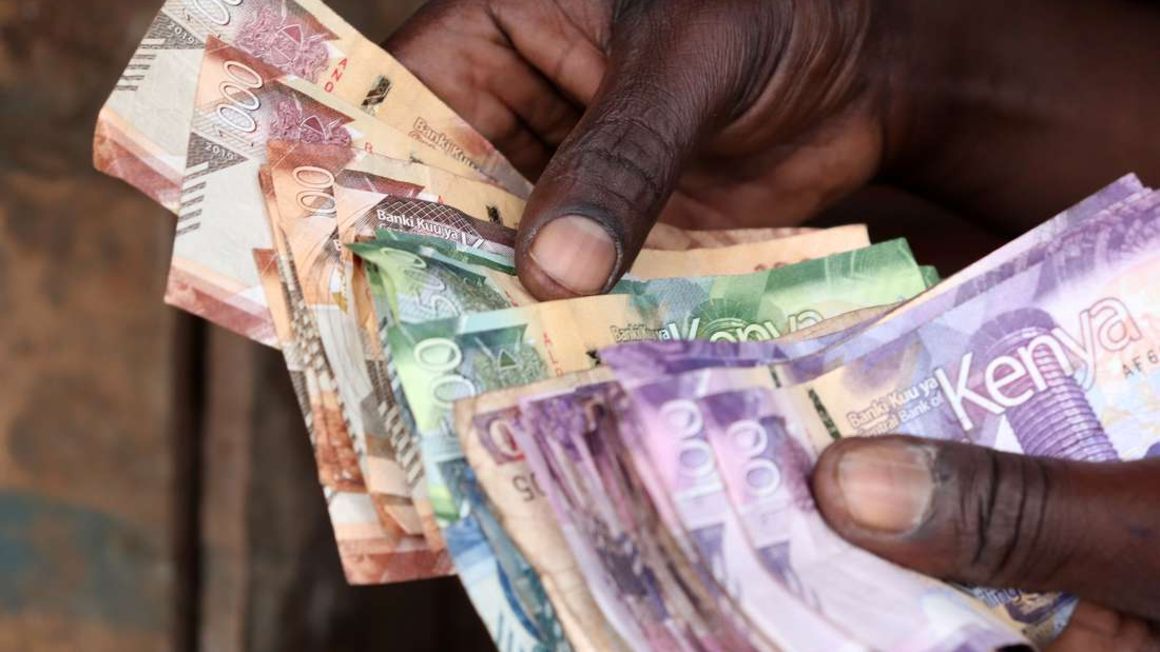 The performance reflects a sustained revenue growth in the first three months of the year, with a performance rate of 103.2 per cent and growth of 30 per cent.

Despite the slow economic growth, KRA commenced the new financial year on an upward trajectory, after surpassing its July 2021 revenue target with a surplus of KShs. 311 Million, after a revenue collection of KShs. 152.854 Billion against a set target of KShs. 152.543 Billion, reflecting a performance rate of 100.2 per cent.

KRA maintained the upward trend in August 2021, collecting KShs. 138.906 Billion, a performance rate and growth of 103.6 per cent and 29.5 per cent respectively, above the set target and recording a surplus of KShs. 4.816 Billion.

The good revenue performance is a reflection of improving macro-economic environment, relaxation of Covid-19 containment measures, and sustained implementation of enhanced compliance efforts by the Authority. The Gross Domestic Product is expected to grow by 6.3% in FY 2021/22 as per 2021 Budget Policy Statement, compared to a contraction of 0.3 per cent in 2020.

Domestic Taxes performance improved, with a 32.9 percent growth compared to a similar period last year. The Domestic revenue collection stood at KShs. 302.145 Billion against a target of KShs. 298.626 Billion.  This translates to a surplus of KShs. 3.519 Billion and a performance rate of 101.2 per cent.

Pay As You Earn (PAYE) registered a performance rate of 104.2 per cent in the first quarter after a collection of KShs. 107.787 Billion, against a target of KShs. 103.369 Billion resulting to a surplus of KShs. 4.391 Billion. The performance was mainly driven by gradual growth in employment which is a clear sign of economic recovery.

The Value Added Tax (VAT) collections amounted to KShs. 60.188 Billion against a target of KShs. 59.173 Billion, resulting to a surplus of KShs. 1.015 Billion and recording a growth of 44.5 per cent. The good performance was primarily attributable to enhanced compliance efforts by the Authority and economic recovery.

Corporation tax collection stood at KShs. 54.330 Billion, which is a growth of 21.9 per cent over the first quarter compared to 3.7 per cent achieved in the past financial year (FY 2020/21). This performance was driven by increased remittance from Energy, Agriculture, Manufacturing and Transport sectors that grew by 122.0 per cent, 103.9 per cent, 83.7 per cent and 107.4 per cent respectively.

Withholding Tax totalled KShs. 36.053 Billion, representing a growth of 11.9 per cent over the first quarter of 2020/21, which was an increase from a growth of 3.8 per cent achieved in the last financial year. This further signals economic recovery from the adverse impact of Covid-19 pandemic.

Domestic Excise amounted to KShs. 15.392 Billion, and a growth of 20.7 per cent, over the first quarter last year, compared to a growth of 12.0 per cent recorded in the last financial year. The performance turnaround is attributed to reopening of the economy and enhanced compliance efforts by the Authority.

The country is on an economic recovery path with the economy projected to grow by 6.3% in FY 2021/22, hence a positive impact on revenue performance.

KRA continues to drive compliance through investment in modern technology to enhance efficiency in tax mobilisation, with   enhanced   operational   efficiency   as   embedded in the KRA 8th Corporate Plan. The Authority is optimistic that this investment shall continue to sustain the good performance in revenue mobilisation.

We also continue to focus on trade facilitation and enhanced compliance through the implementation of enhanced scanning and intelligence -led verification of import cargo. KRA will also intensify its fight against tax evasion to ensure that no revenue is lost.  These among other measures, will continue driving the good performance in revenue collection.

KRA appreciates compliant taxpayers for being resilient and honouring their tax obligations. It is through the commitment and dedication of the taxpayers that KRA manages to collect over 93 per cent of the exchequer revenue every year to fund our country’s development agenda.  In the spirit of celebrating our esteemed taxpayers, KRA has dedicated the month of October to carry out activities that honour and appreciate our taxpayers. This year’s Taxpayers Month is anchored on the theme ‘Pamoja Twaweza’ that highlights the collective role and contribution of both taxpayers and KRA towards the country’s economic sustainability.

KRA is committed to enhancing the taxpaying experience and encourages taxpayers to meet their tax obligations through filing and paying their fair share of taxes.