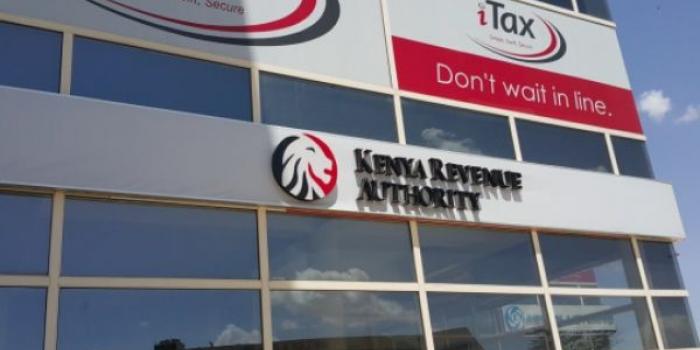 The Kenya Revenue Authority (KRA) will challenge a court ruling that declared declared a section of tax laws allowing the tax collector to demand minimum tax from companies as unconstitutional.

In a press statement, KRA respectfully disagrees with the findings of the Court and will prefer an appeal to the Court of Appeal to challenge this finding.

This is to ensure that KRA continues to review and improve on tax policies in order to reduce the tax burden while ensuring that every citizen contributes their fair share of tax.

The High Court in Machakos declared Section 12D of the Income Tax Act, the section that introduced Minimum Tax, unconstitutional for violating Article 201(b)(i) of the Constitution.

The court noted that minimum tax was unconstitutional for subjecting taxpayers to double taxation and was punitive in nature. The Court was of the opinion that taxation cannot be fair when a system of tax is introduced to diminish the capital of a business.

In a court session on Monday, September 20, Justice George Odunga ruled it is unfair to bundle loss-making companies into the same basket as those with a history of tax evasion.

In his ruling, Justice George Odunga explained that the minimum tax subjects businesses to double taxation and unfairly targets loss-making businesses to pay taxes from their capital.

“This punitive amendment can only be enjoyed by thriving business. The solution is not to cast the net wide to get culprits but to come up with a tailor-made solution aimed at catching the culprits only,” Odunga said.

The courts concluded that the minimum tax would lead to sacrificial victims since businesses loss-making businesses will be sacrificed.

Minimum tax was introduced under the Finance Act 2020 to be charged at the rate of one per cent of the gross turnover of a business starting January 1, 2021.