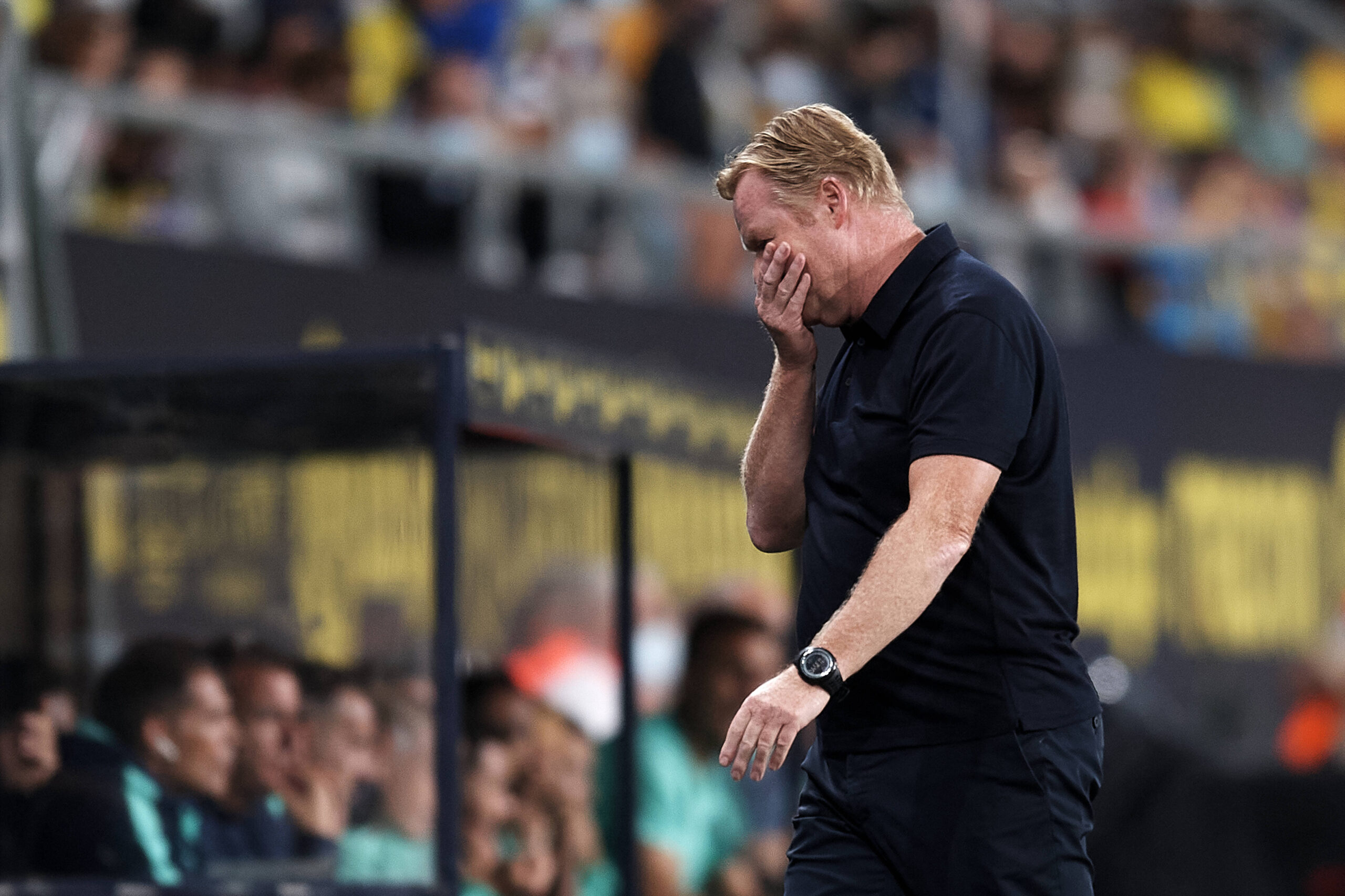 Thomas Lemar scored the opener, finishing well at the end of a move involving Joao Felix and Luis Suarez.

Atletico move level with Real Madrid at the top of La Liga as is placed eighth in the table on 12 points, five behind Diego Simeone’s side, who are second only on goal difference but have played a game more than rivals Real.

Barca had three wins and three draws to their name, with back-to-back chastening 3-0 losses in the Champions League doing most to harm Koeman’s position at the club.

Barca now have a two-week break from action for internationals, with their next fixture at home to Valencia on 17 October.