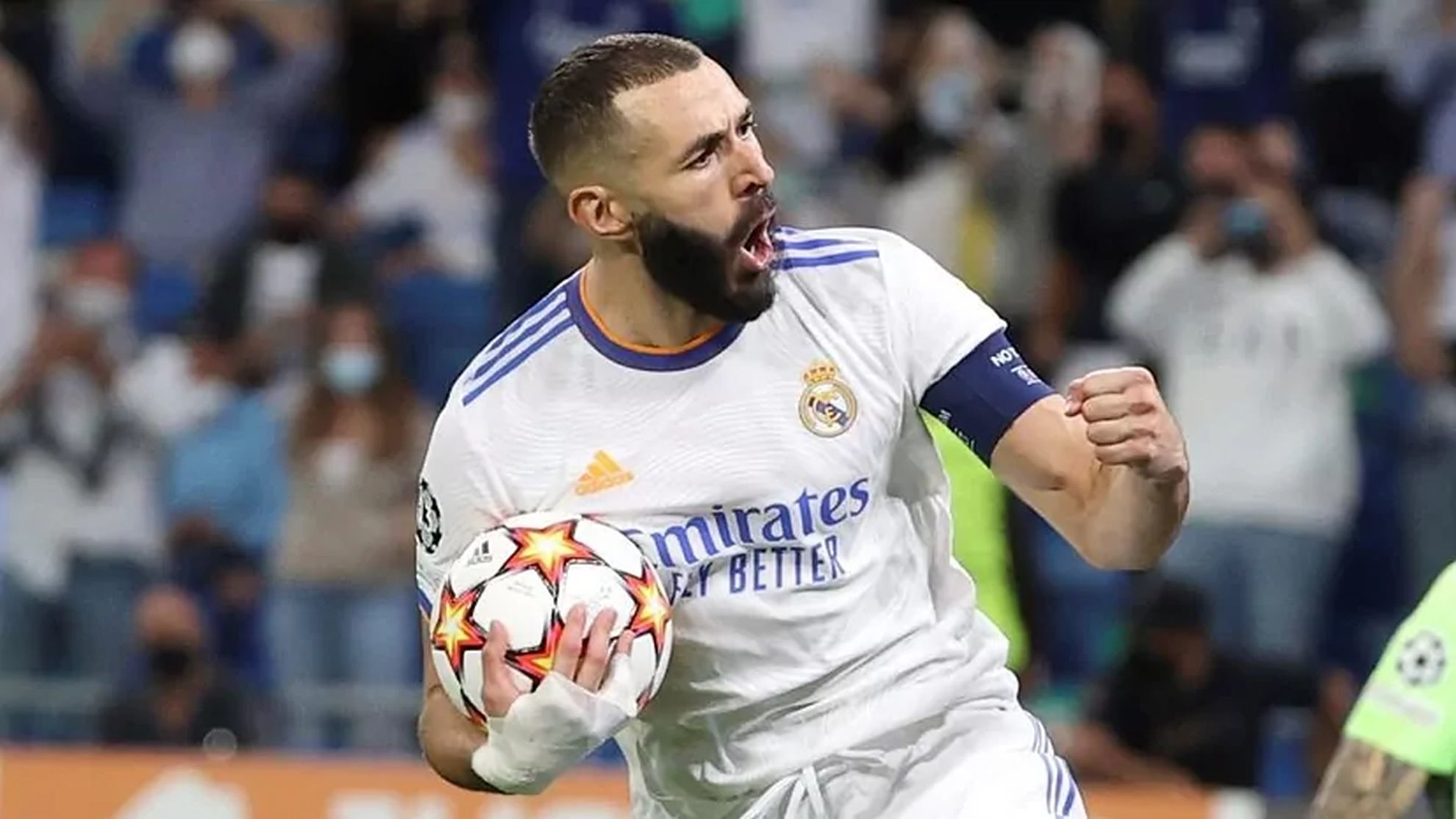 Benzema’s quickfire double put Real 2-0 up after just seven minutes to move to 20 goals for the season away at Nuevo San Mamés stadium in Rafael Moreno Pitxitxi Kalea inBilbao.

.A fine strike from the edge of the box by the 2018 Mediterranean Games Spain national under 18 gold medal winning team player Oihan Sancet brought the home side back into the game three minutes later.

The win means Carlo Ancelotti’s side go into the Christmas break in a dominant position at the top of the table, though they have played a game more than nearest challengers Sevilla.

They have lost just twice in 25 matches in all competitions this season, with their last defeat coming against Espanyol on 3 October.