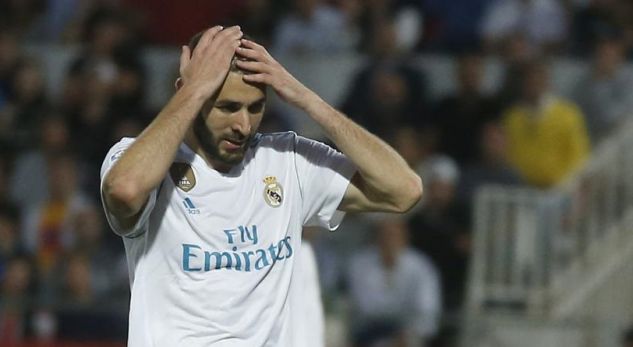 Raul de Tomas gave the hosts a 17th-minute lead when he met Adrian Embarba’s low cross into the box.

Karim Benzema responded for Real with a fine finish into the bottom corner with 19 minutes left, but Carlo Ancelotti’s side could not find a late equaliser.

It is a second loss in a week for Real, who suffered a shock Champions League defeat by competition debutants Sheriff Tiraspol on Tuesday.

Ancelotti’s side are now winless in three games after being held to a goalless draw against Villarreal in their previous league outing.