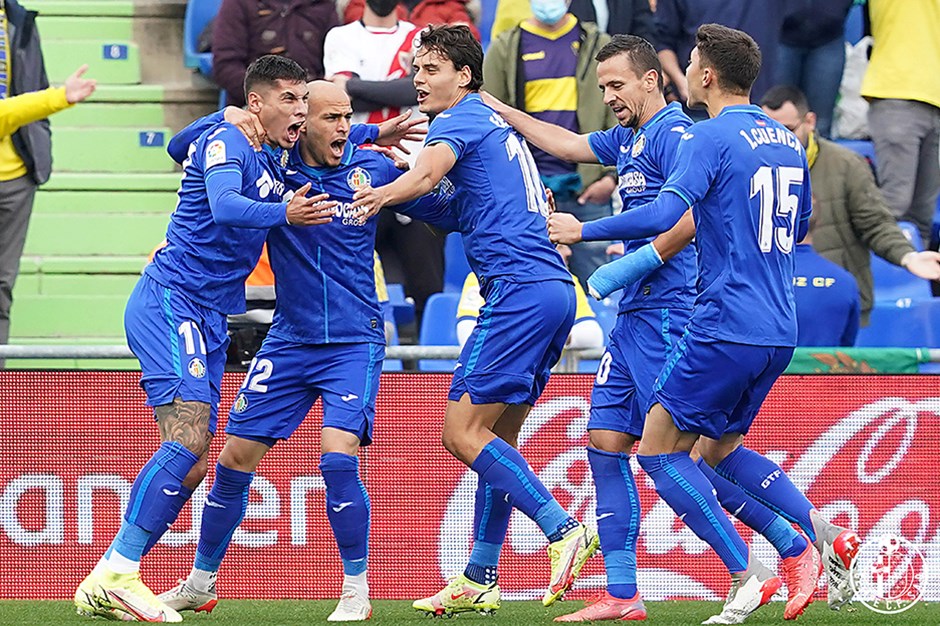 Real Madrid’s 15 match unbeaten run was brought to a stop Getafe as the La Liga league leaders missed the chance to open up an 11-point lead at the top on Sunday, January 2nd, 2022.

Getafe, led by former Watford manager Quique Sanchez Flores, extended their unbeaten streak in La Liga to six matches and are 16th in the standings, three points above the relegation zone. It was their first win over Real in a decade.

With 46 points from 20 games, Real Madrid are still top but are not as comfortable as before. Sevilla are second with 38 points and two games in hand, and will visit second-from-bottom Cadiz on Monday, January 3rd, 2022.

Atleti leapfrogged Rayo in the standings and are now fourth with 32 points from 19 matches. Rayo are fifth, with 30 points. Real Madrid, who lost at Getafe earlier, lead La Liga with 46 points from 20 games.

Correa, playing out of position as a pure striker in the absence of Frenchman Antoine Griezmann and Portuguese international Joao Felix, who both missed Atletico’s first game of 2022 due to positive Covid-19 tests, led Atletico to a victory where they dominated from start to finish.

He pounded in a rebound from inside the box after a great play and strike from Yannick Carrasco in the 28th minute, then volleyed in a perfect low cross from Renan Lodi in the 53rd minute.