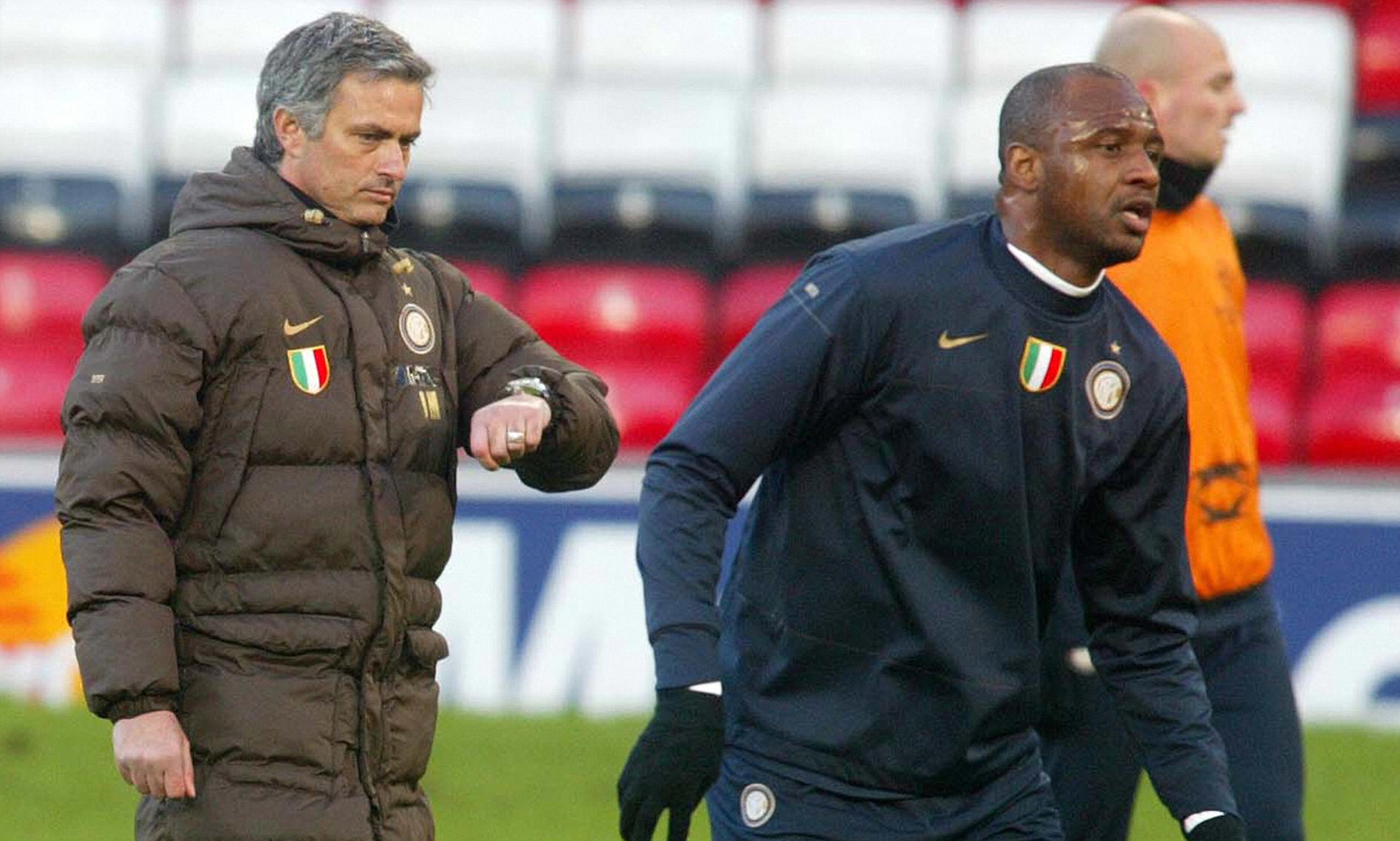 French man Alexandre Lacazette denied Arsenal club legend Patrick Vieira by netting the equalizer for the Gunners to snatch a draw against Crystal Palace at the Emirates Stadium on Monday, October 18, 2021.

Lacazette scored deep into injury time to rescue a point for Arsenal as Vierira was denied a winning return with Crystal Palace as coach when they faced his former club.

The Eagles were set for three points until they failed to clear a corner and Lacazette pounced after Ben White’s effort was saved.

Belgian Christian Benteke continued his good record in games against the Gunners with the equaliser.

Ghanaian Thomas Partey was caught in possession by compatriot Jordan Ayew and Benteke drilled a shot into the bottom corner.

Palace again stole the ball off Arsenal to go ahead, as this time Conor Gallagher dispossessed Albert Sambi Lokonga in his own half, and the visitors broke quickly, with Odsonne Edouard hammering in a shot via the underside of the bar.

As it looked as if they were going to fall short before substitute Lacazette steered home a loose ball from close range.

Arsenal move up to 12th with a sixth game unbeaten, while Palace remain 14th after a third draw in a row.