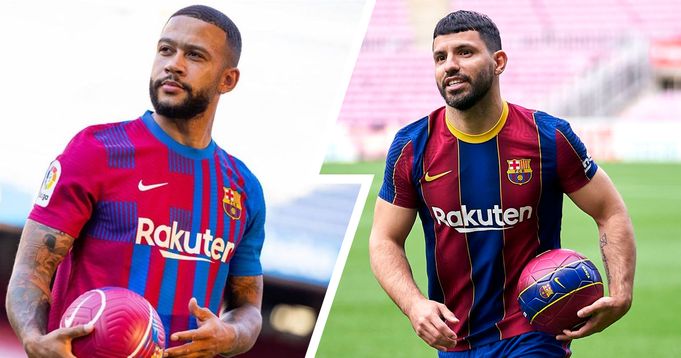 Exodus of Football Stars to Laliga Ahead of New Season

The 2021/22 Laliga Santander will be spiced up with the signing of new players to feature in the top flight Spanish league.

A host of exciting new signings to join the likes of Karim Benzema, Antoine Griezmann, Luis Suarez and Jan Oblak.
Stars of the global game have queued up to make the move to Spain over the past few months, including Austrian David Alaba from Bayern Munich and Eduardo Camavinga from French side Rennes to Real Madrid.

Over at Sevilla FC, Erik Lamela has already made an instant impact while the addition of the 2019 Euro Uefa under 19 champion with Spain Rafa Mir, one of the most highly coveted young strikers in European football, will strengthen Julen Lopetegui’s aspirations to break into genuine title contention this season.

Other new names heading to pastures new within LaLiga include Takefusa Kubo, the prodigious young Japanese international who has swapped Real Madrid for RCD Mallorca on loan to link up with South Korean rising star Kang-in Lee, who has joined from Valencia CF.

And don’t forget the plethora of young talent which abounds across Spanish football this
season.