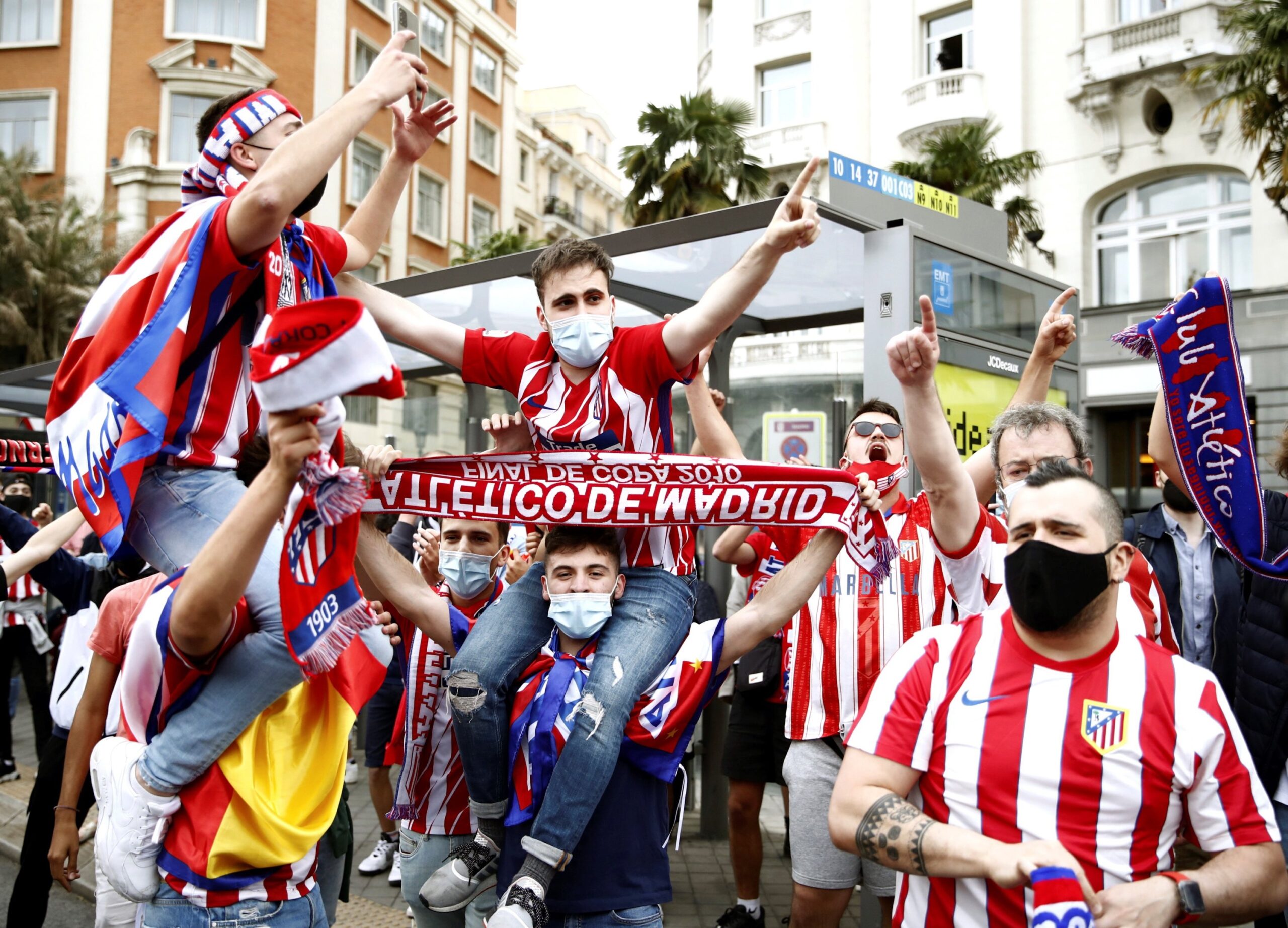 LaLiga Title Chase Kicks-Off with Fans Back in Stadiums

The new 2021/22 LaLiga Santander season is well underway. The most competitive of Europe’s top five leagues, featuring the clubs with the most European trophies in history, the most technical football in the world, and the game’s biggest stars are back for the 91 st campaign in the competition’s history.

This season sees the long-awaited return of fans to LaLiga stadiums across Spain, their passionate and emotional voices the perfect complement to the spectacular football being played out on the field. And with Colombian Grammy-nominated singer-songwriter Camilo penning the official football-infused song for season, the stage is all set for the symphony of the beautiful game to take centre stage like never before.

A myriad of storylines set up this LaLiga Santander season as one of the most fascinating in recent memory. Will Atletico de Madrid repeat their historic title winning run from last campaign? Can Real Madrid, FC Barcelona or even Sevilla FC knock the reigning champions off the top?

Is this the year that the likes of Real Sociedad, Europa League champions Villarreal CF, Real Betis, or Athletic finally break into the top level of contenders?

Having already seen drama and surprises, thrills and spills and last-minute winners across the first matchdays of the season, the 2021/22 campaign promises an almost unprecedented degree of competitiveness, excitement, passion, and drama week in, week out, and is one you definitely won’t want to miss.