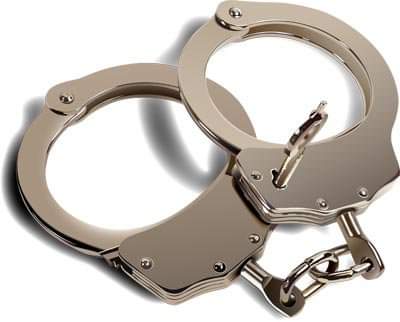 A family in Mumias, Kakamega County, spent the night in the cold after their landlady set their house ablaze, over a disagreement on payment of house rent.

Caroline Mukolwe, the owner of the property had approached the tenant last evening demanding for house rent amounting to Sh800. However, the tenant 40-year-old Teresia Ayeng, could not raise the total amount at the moment. Instead, she offered the landlady Sh400 pledging to clear the balance in a few days.

But the seemingly impatient landlady who would hear none of her pleas for more time to raise the rest of the money, rushed back to her house and came back running holding a bottle full of kerosene and a matchbox.

She entered the tenant’s house, doused her bedding and clothings with the kerosene and set it ablaze reducing the poor woman’s belongings to ashes.

As Ayeng tearfully watched all her earthly possessions valued at Sh47,000 go up in flames, the landlady triumphantly paced up and down the scene of the fire in jubilation.

According to eyewitnesses, Ayeng who could not come to terms with what had befallen her, had tried in vain to plead with the landlady, but her pleas fell on deaf ears.

Police officers in Mumias have since arrested the suspect who shall be arraigned in court to answer to.