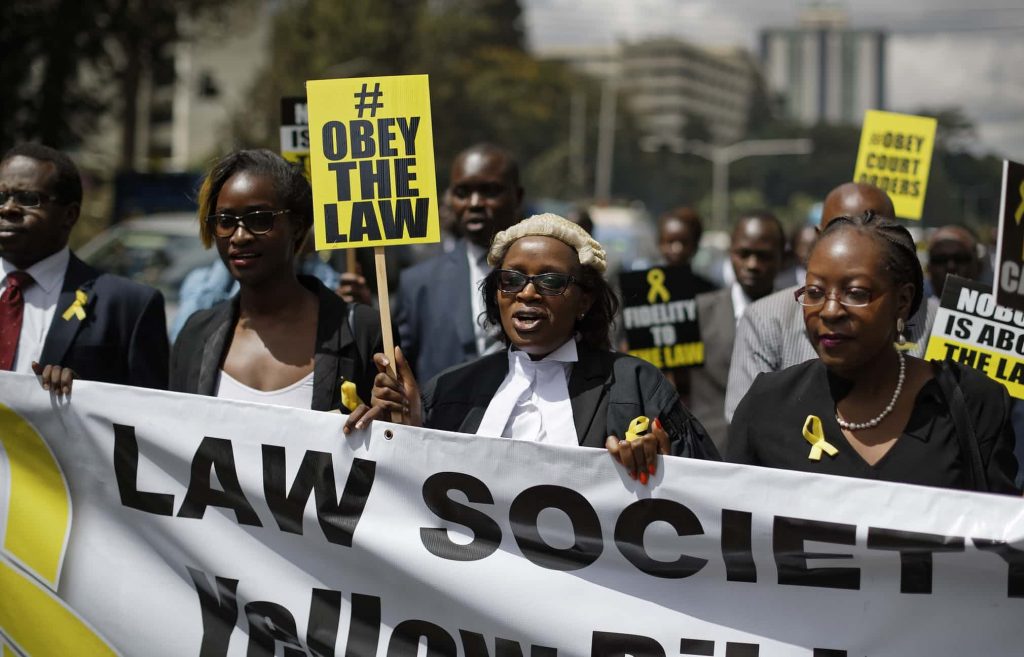 The Director of Public Prosecution (DPP) has been questioned the motive behind the withdrawal of graft cases against some individuals.

“If the cases are being withdrawn for lack of evidence to sustain the charges, the DPP must take responsibility and explain how the decision to charge was arrived at in the first instance,” Theuri said on Thursday, October 12, 2022.

Chumo had been charged 2018 alongside Muwa Company Limited for willful failure to comply with procurement procedures in the purchase of transformers.

She is among the 22 cabinet nominees awaiting vetting by Parliament for purposes of ensuring they meet the requirements on ethics and integrity.

The Ethics and Anti-Corruption Commission on Tuesday said it was compiling reports on the suitability of each of the nominees to block those with questionable integrity.

Haji also withdrew charges against Chumo and ten others in a Sh400 million graft case.