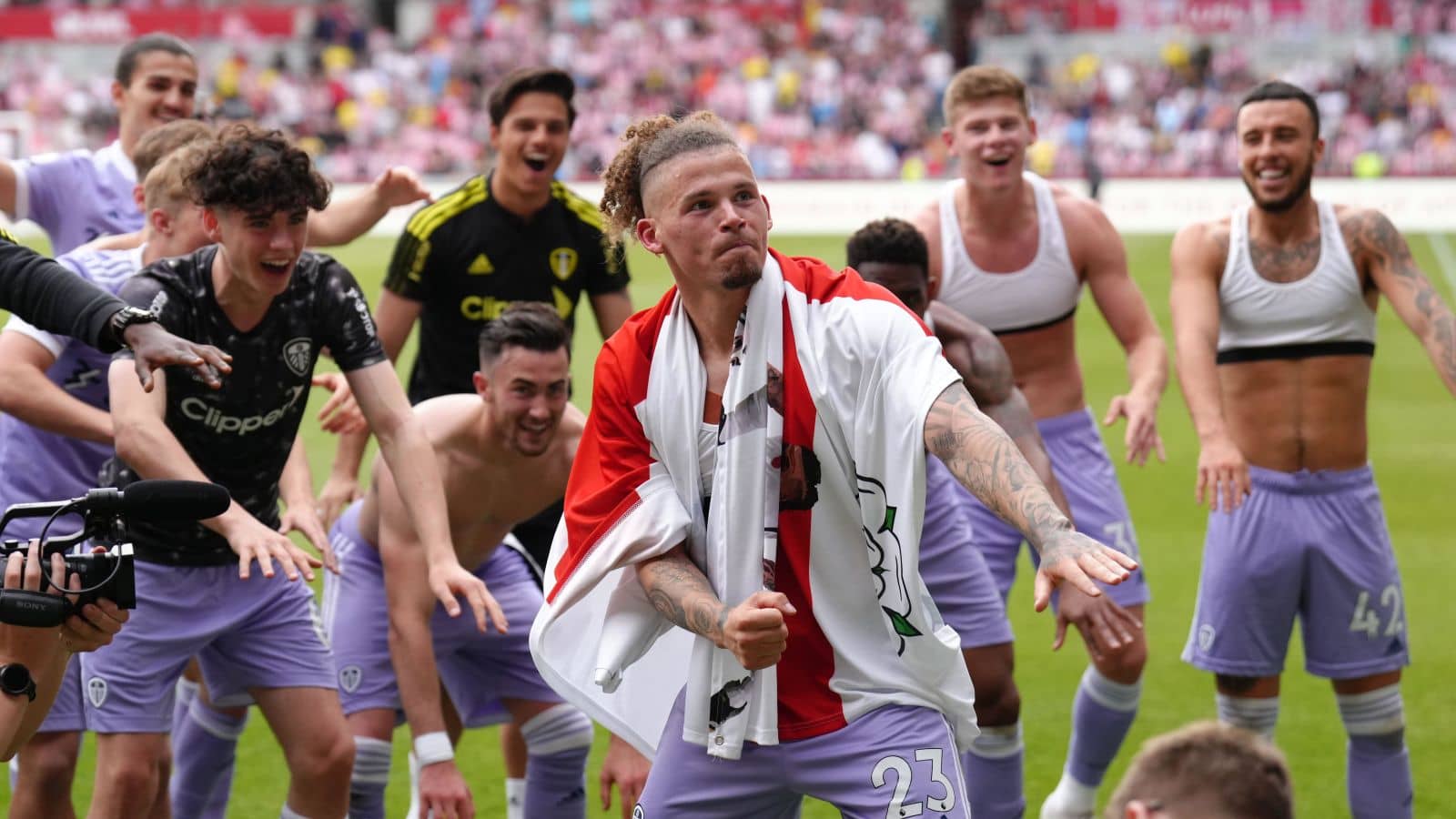 Leeds United claimed a dramatic added time 2-1 away victory against a nine man Brentford to secure their Premier League survival on Sunday, May 22nd, 2022.

It means Leeds become the first side since Wigan in 2011 to survive after starting the final day in the bottom three.

Jack Harrison’s late strike from the edge of the penalty area sealed the win and in the end comfortably avoid the drop by three points.

But Sergi Canos looped in an equaliser two minutes before he was sent off for a second bookable offence.

With a two-man advantage, Leeds controlled the final stages, although it took Harrison’s goal to completely relieve the pressure, with goalkeeper Illan Meslier running the entire length of the field to join in the celebrations and manager Jesse Marsch flat on his back in the technical area as he was swept away by the euphoria.