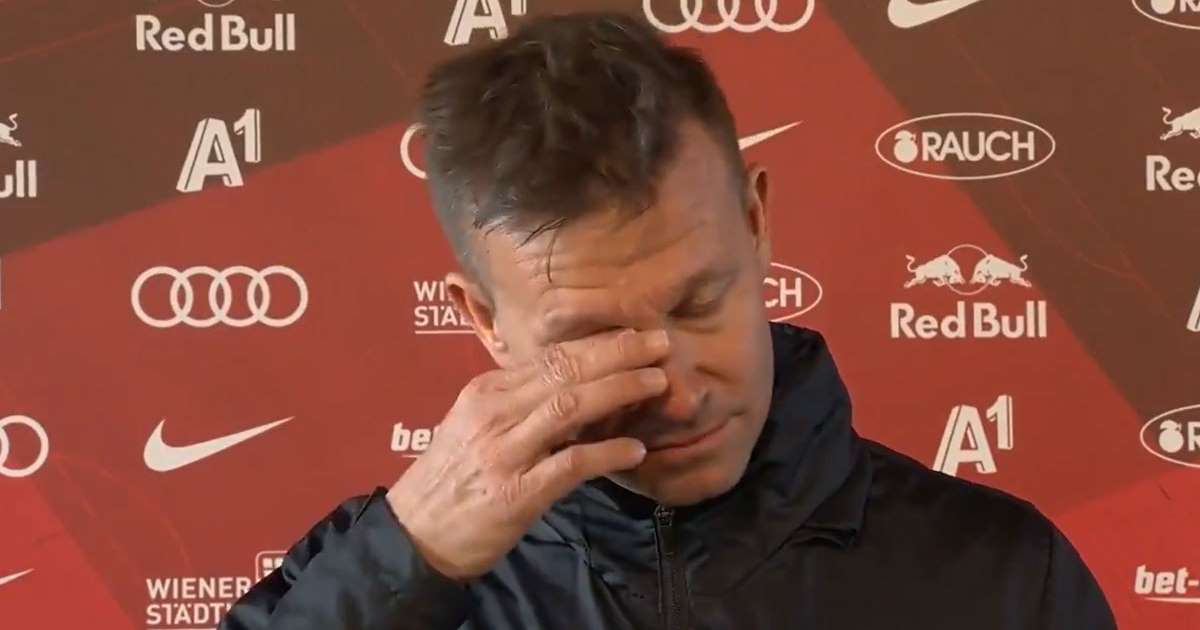 The 2020 unofficial Ballon d’Or winner Robert Lewandowski opened the scoring for Bayern, recorded his sixth goal of the campaign with a penalty.

Teenager Jamal Musiala volleyed the second shortly after the break, before teeing up Leroy Sane for the third.
Austria’s national team midfielder Konrad Laimer pulled a goal back for the hosts but Cameroonian Eric Maxim Choupo-Moting rounded off the scoring for the visitors late on.

Defending champions Bayern are now two points behind leaders Wolfsburg, who maintained their 100% winning start with a 2-0 victory at SpVgg Greuther Furth.