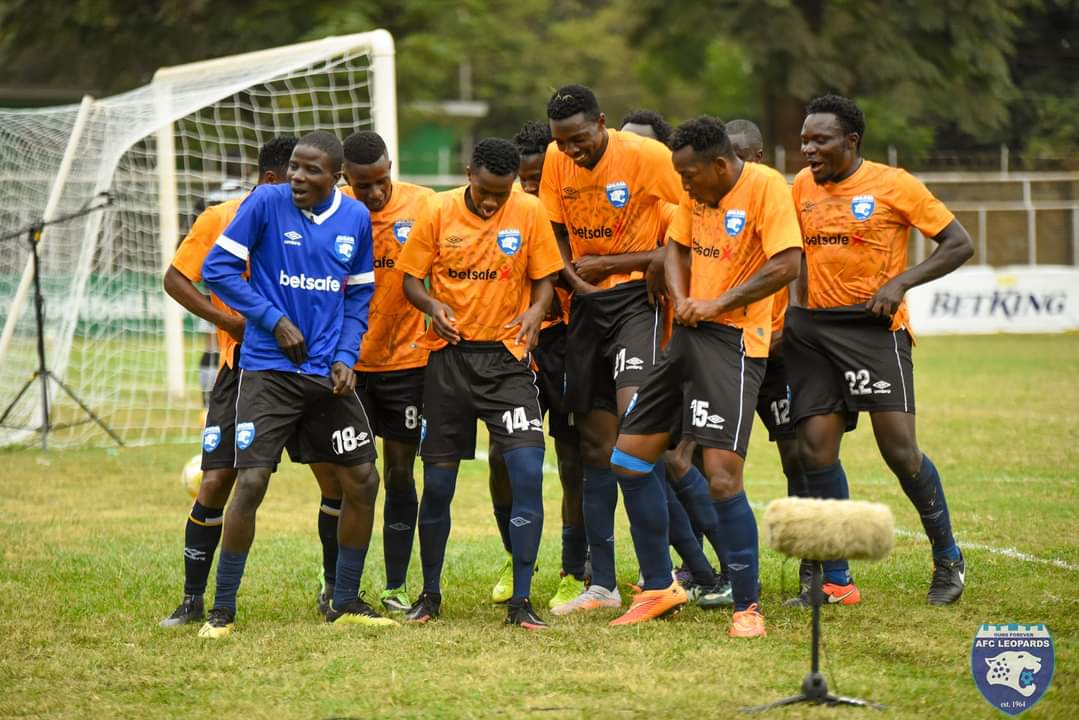 Two second half goals by Leopards were enough to down a wasteful Bandari FC at the Thika Stadium.

Leopards came into the match without their two first keepers Benjamin Ochan and Geofrey Oyemba after the expiry of their contracts.

Darius Msagha wasted a clear cut chance to put his side ahead in the 15th minute shooting the ball straight to Ezekiel Owade.

With Bandari failing to convert their first half chances Leopards came back into the second half drawing first blood in the 46th minute with Robert Mudenyu tapping in a corner to give Leopards the lead.

In the 80th minute Peter Munene added Leopards second goal after a fine delivery from Washington Munene, to hammer the final nail on Bandari’s coffin.

In other match played today Wazito FC lived up to their name, winning 2-0 against Vihiga United at the ASK Grounds.

The loss has Vihiga United compounded in the bottom two slots together with their nemesis Mathare United.