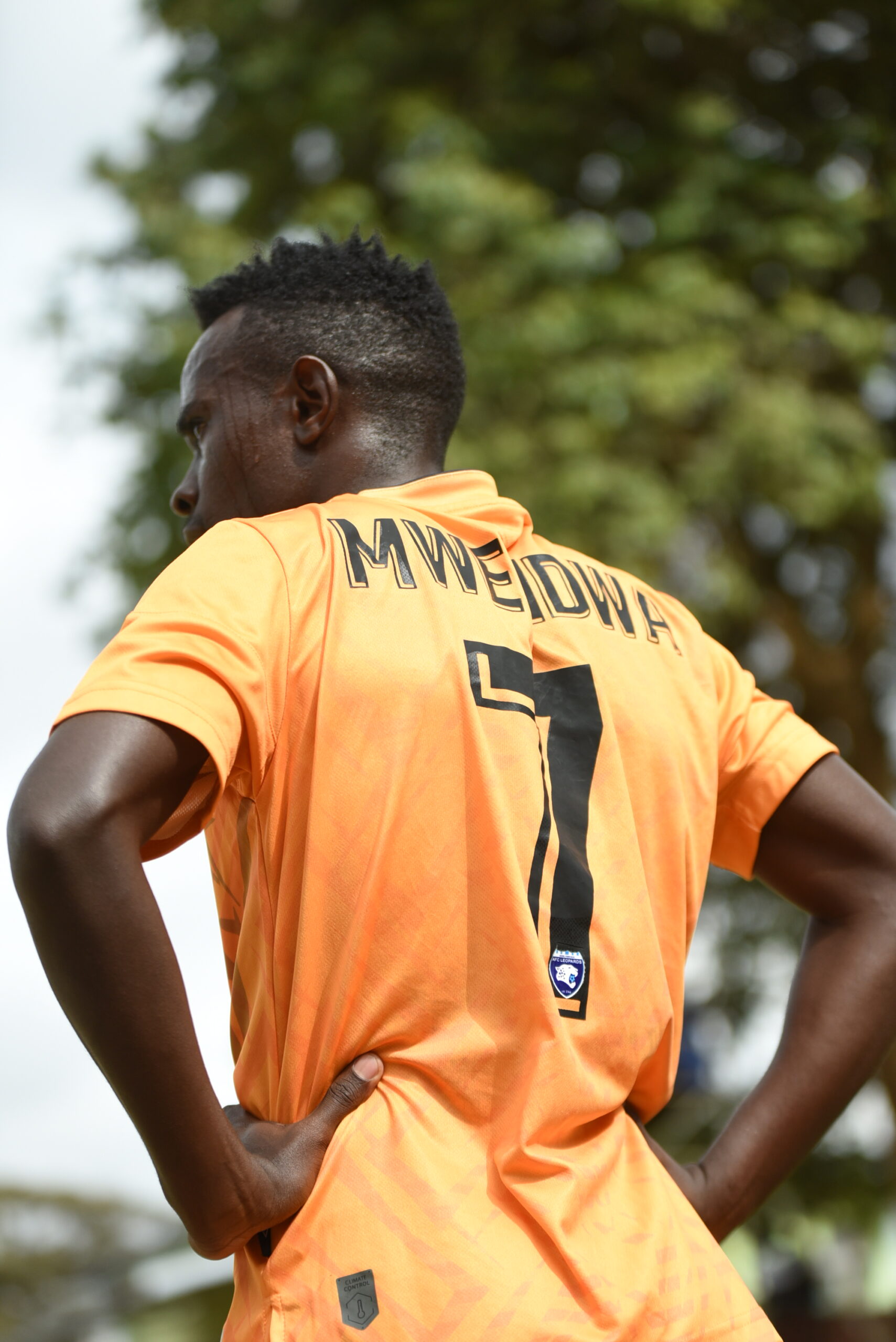 The result lifted City Stars up to third  place after their second straight win, following victory over league leaders Tusker  that had seen them recapture their form.

“We did very well in the last four games. Brilliant performance and fantastic results that has acted as a huge motivation to my squad,” said Nairobi city stars interim manager John Amboko who marked his fifth match in charge of the side since the departure of Allegin Sangic.

Nairobi City Stars took the lead in the 34th minute when an Bolton Omwenga cross was meet with a header from Chris Odera which flowed in past leopard custodian.

Patrick Aussem’s side drew level in the 67th minute through a Washington Munene long range free kick shot that went past Njunge in goal.

But the Simba wa Nairobi restored their advantage seven minutes later with a great run in the area from Nicholas Kipkirui, sending  Leopards custodian Bonfance Ochan in the wrong side.

It was a goal which highlighted Leopards struggles in their previous matches and leopard tactician was understandably disappointed with the result that left them 7th in the table.

“We feel very bad at the moment, disappointed with our performance righ from the previous matches having lacked an effeciency that has made us concede easili,” said Aussems.

Defender Michael Apudo and foward Francis Nambute were on mark for Rangers in the 24th and 89th minute respectively. While Lawrence Luvanda scored the lone goal for Vihiga United who have to win their remaining three matches to avoid participating in the playoff and being relegated.

Posta Rangers continue to impress as they had also beaten second placed KCB 2-0 last weekend at the same venue.

In a late kick off at the same venue, money bags Wazito drew 1-1 against Bidco United.

Vincent Oburu scored his fifth goal of the season, seeing the back of the net in the 52nd minute. Alex ‘Keke’ Juma had put Bidco United ahead in the third minute.

Wazito midfielder Kevin ‘Modo’ Kimani missed a penalty in the 25th minute of the contest as his spot kick was easily saved by Bidco custodian Omar Adisa.