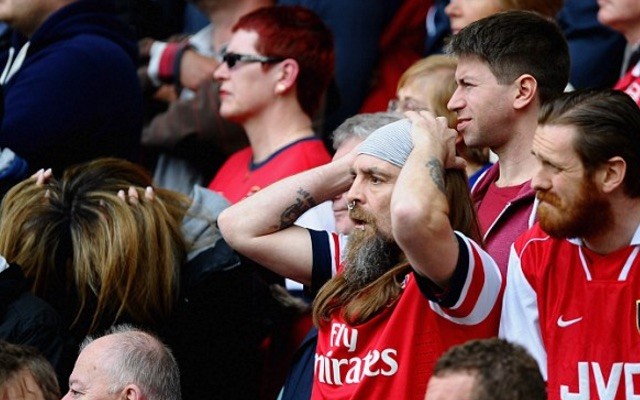 Liverpool ended Arsenal’s 10-game unbeaten run in all competitions with a 4-0 victory at Anfield on Saturday, November 20th, 2021.

Sadio Mane grabbed the opener when he headed in Trent Alexander-Arnold’s free-kick in the first half.

Diogo Jota took advantage of a Nuno Tavares mistake to roll into an empty net before Mohamed Salah slotted home a Mane cross for the third.

Right-back Alexander-Arnold was the provider again when he teed up Japanese substitute Takumi Minamino to make it 4-0 with his first touch, just 48 seconds after coming on.

Victory for Liverpool sees them jump up to second in the Premier League, while Arsenal remain in fifth.

Newer Post
EPL: Winning Start for Gerrard as Aston Villa Coach
Older Post
“I am ready to go to jail” DCI boss responds to the high court rule of sentencing him to four months in prison